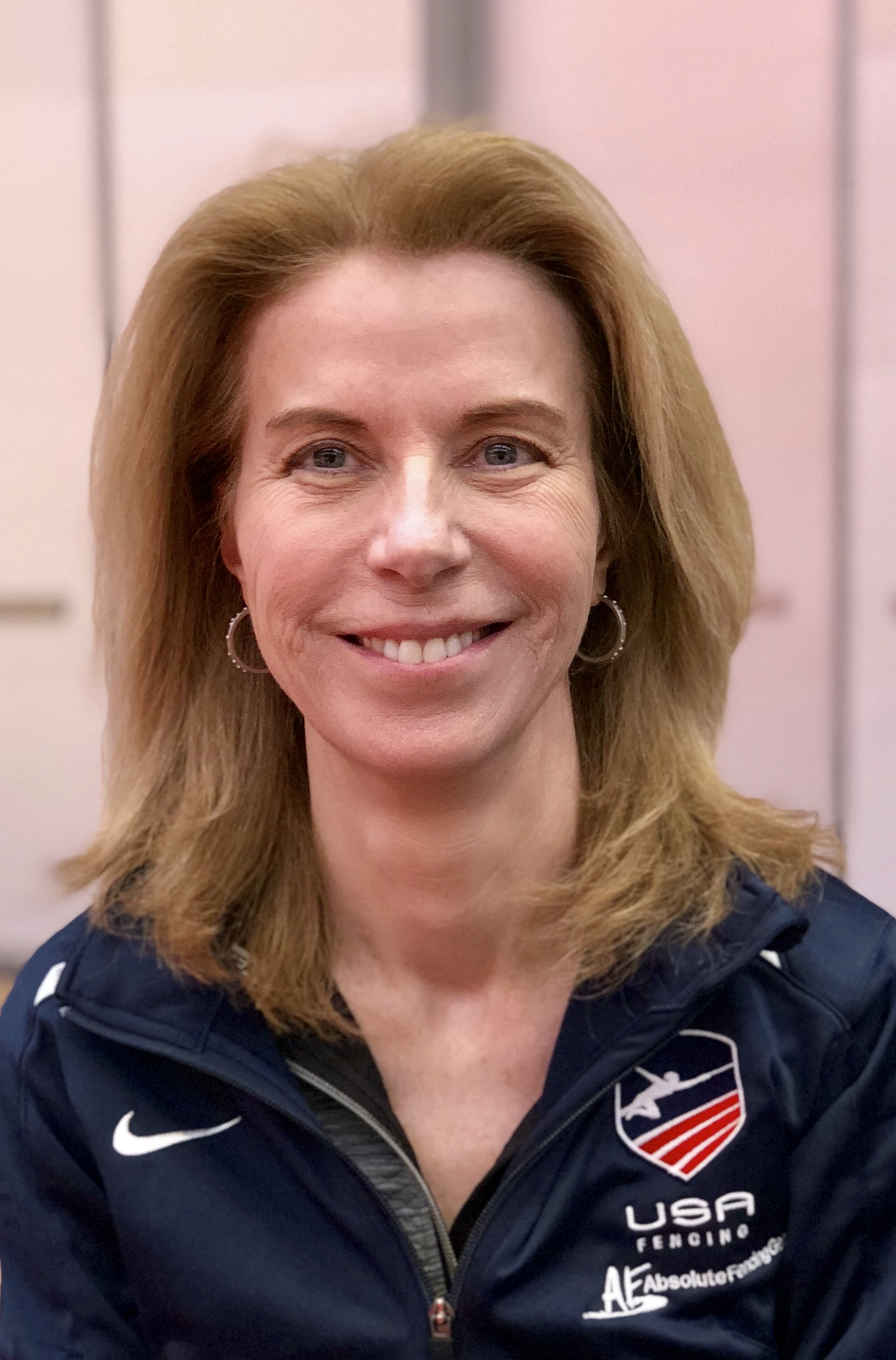 Lorrie Marcil Holmes is a lawyer and partner at Sidley Austin, a global law firm, where she has spent her legal career.  She was first elected to the USA Fencing Board of Directors in 2014 and was reelected in 2016, 2018, and 2020. She is now serving her fourth term on the Board.

Lorrie has been involved in fencing for nearly 20 years, initially through her daughter Kat Holmes, a women’s epee fencer and member of the 2016 Olympic Team in Rio de Janeiro and the 2020 Olympic Team in Tokyo.

Lorrie earned a B.A. in economics and political science, with a concentration in international relations, from Colgate University and a J.D. from Duke University.