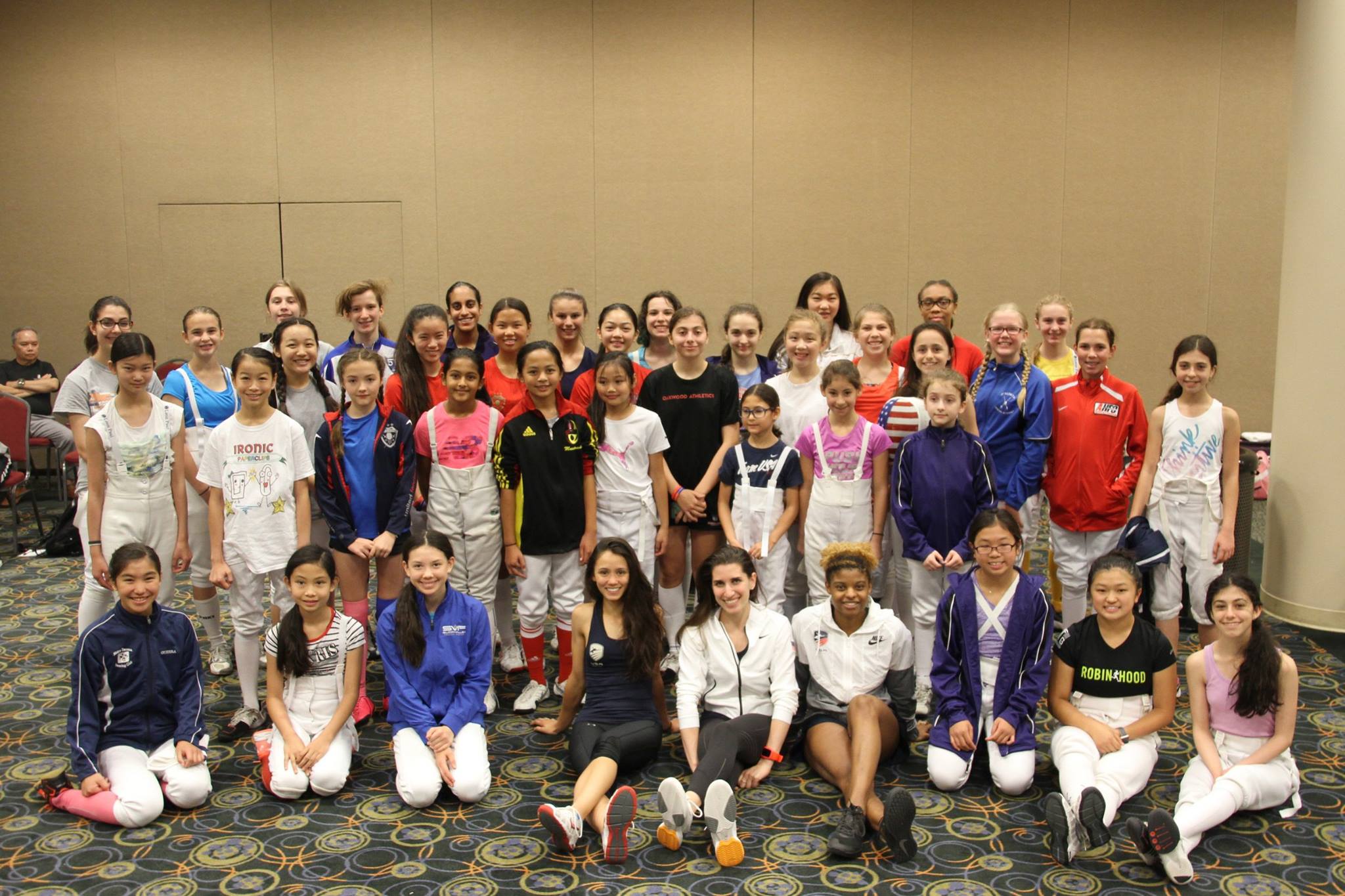 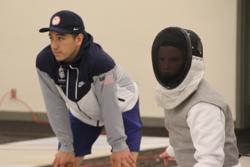 Olympic medalist Gerek Meinhardt working with athletes during the 2018 clinic.

Youth, cadet and junior age fencers will have the opportunity to learn from the best during USA Fencing National Championships as the U.S. Men’s and Women’s Foil Team Clinics return to Columbus.

Athletes will work with Olympic medalists and World Champions during the two-hour session that also will include an autograph signing and National Team gear giveaways.

In order to maximize individual instruction, both clinics will be limited to 50 participants.

The registration fee for each clinic is $200 with all proceeds benefiting the U.S. Foil National Teams.

All events will be held at the Greater Columbus Convention Center.