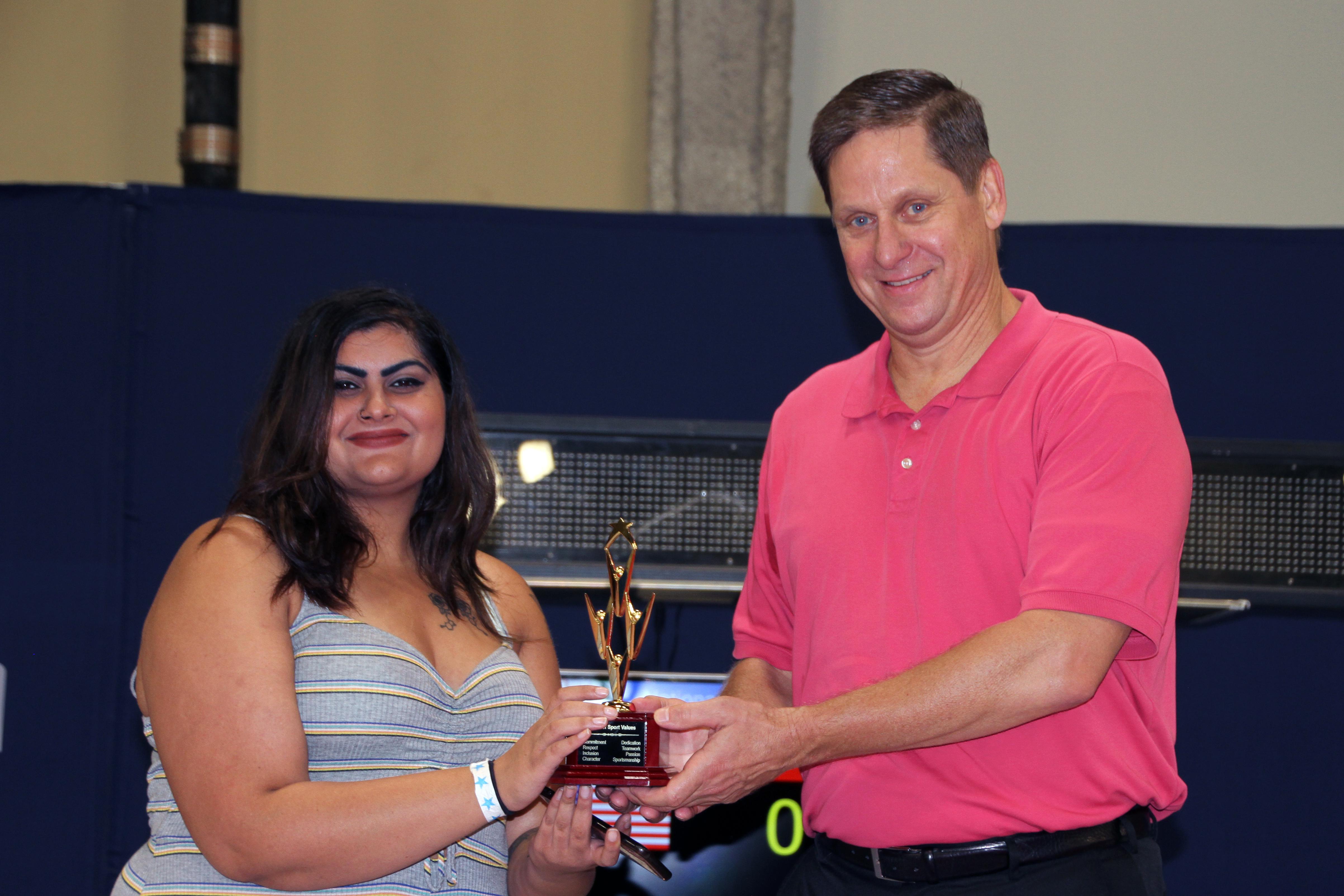 A first-quarter winner during the 2018-19 season, Soin was selected by a selection committee as the top nominee from Region 4 and then voted by the fencing community as the top winner, receiving nearly 30% of the votes.

“It definitely means so much to me,” Soin said. “I understand that people had to vote for me and that just shows how supportive the community has been to me and I’m really grateful. It took each and every one of them to make me who I am as a fencer and a person, so I think it does work in a cycle in the sense that I wouldn’t be here without them at all.”

Fencing since she was in middle school, Soin was dedicated to the sport before she’d even tried it. After trying various other sports including swimming, gymnastics and volleyball and realizing those weren’t for her, it took three years to convince her parents to allow her to fence. Once she fulfilled the requirements set by her parents, Soin has been fencing ever since.

“For some reason, I just thought this was the sport for me and maybe it’s because of how much of a mix it is having a team but also having your individual stance in the sport. Also, how much of a mix it is between the emotional and mental side and the physical side,” Soin said. “So I think the balance of all of it really stood out to me and it was something that I knew I wanted to try and I really had a good feeling that I would really enjoy it. My mom said that you have to do all the research. You have to work within this budget and fill out everything and pitch it to us … So I did all that. We ended up finding a club and from there it all went uphill.”

Soin went on to fence at UC San Diego for its Division I team and embraced the team aspect of NCAA fencing. Constantly there for her teammates, Soin refused to stay off the strip, even after she had to withdraw from the 2017 USA Fencing National Championships due to a broken ankle. From the sidelines, she coached her teammates to stay involved. She also has volunteered countless hours for the betterment of the squad.

“What I think really was important was the coaches. Even if you weren’t performing your best or even if you were slightly injured or not well enough to fence really hard, they really valued you to show up to practice,” Soin said. “If you were injured, they would just say, ‘Hey, why don’t you come and coach and why don’t you come and referee some bouts?’ Just so that everyone is always there and always supported, even if they can’t be fencing. I think’s that’s really important because it really shows our dedication to the sport and one another and that’s really important when we’re fencing as a team.”

Soin has also been known around the community for her incredible sportsmanship. When she was 16, she offered her own weapon to her opponent who, without it, would’ve been disqualified, giving Aditi a crucial win.

“Aditi is well known for her sportsmanship spirit on and off the strip,” said her mother, Vinita Soin, who nominated her for the honor. “I have often received compliments from other coaches and referees about her calm and respectful behavior.”

Loved by students and parents at her club, Academy of Fencing Masters, Soin has run summer fencing camps. She has also helped grow the sport and help others through her blog posts on the club’s website, writing about the importance of losing as well as how fencing has helped her mental and physical health and helped her gain important life skills that can be used in every area of her life.

While Soin just graduated from college this year and will start working in business development with a tech company in August, Soin has no plans of giving up fencing. In one of her blog posts, she describes how she will always be a fencer.

“It’s definitely in almost every way made me who I am today,” Soin said. “Yesterday someone had asked me is fencing a hobby or a fun thing you like to do and I’m like, at this point, it’s a lifestyle for me. I just can’t imagine my life without it … I don’t see myself stopping until I physically can’t. It’s definitely something super important to me and something I want to keep in my life no matter what.” 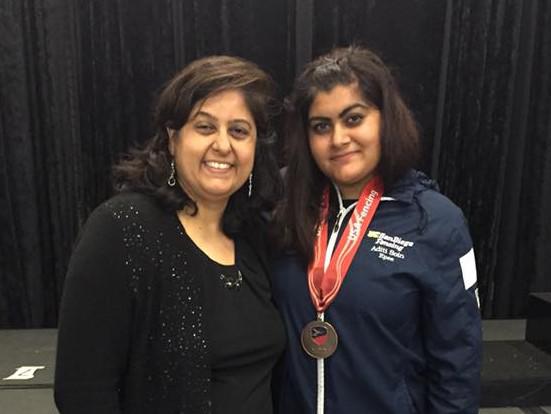 Soin at the National Championships in 2016. 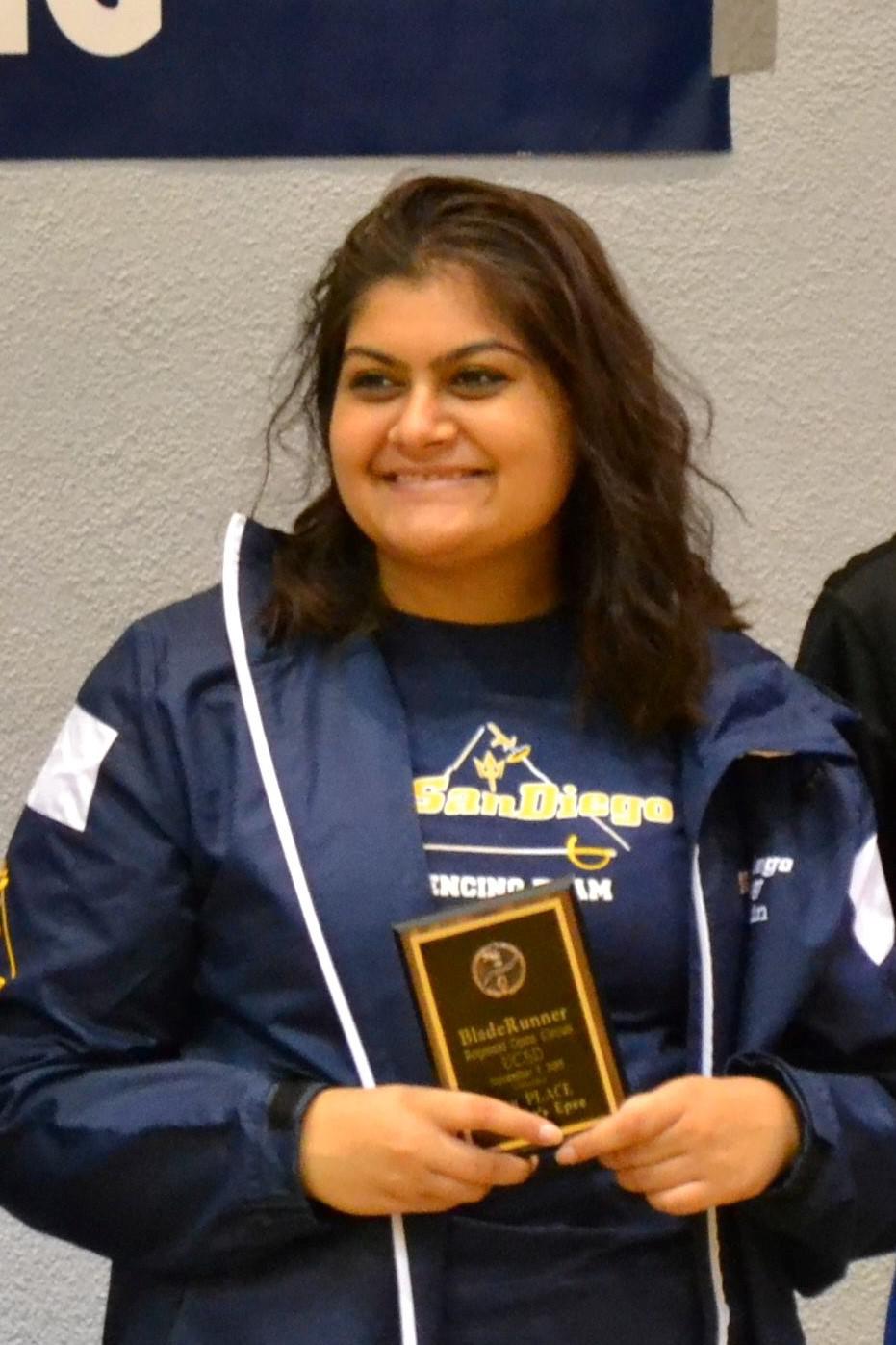 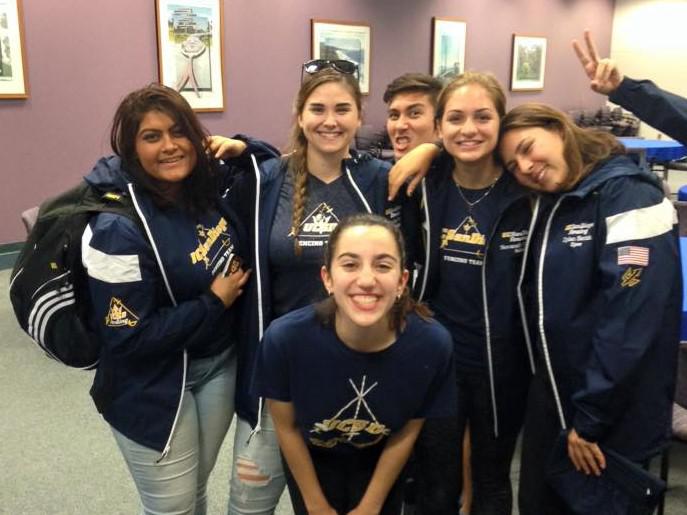 With her teammates at the BladeRunner ROC 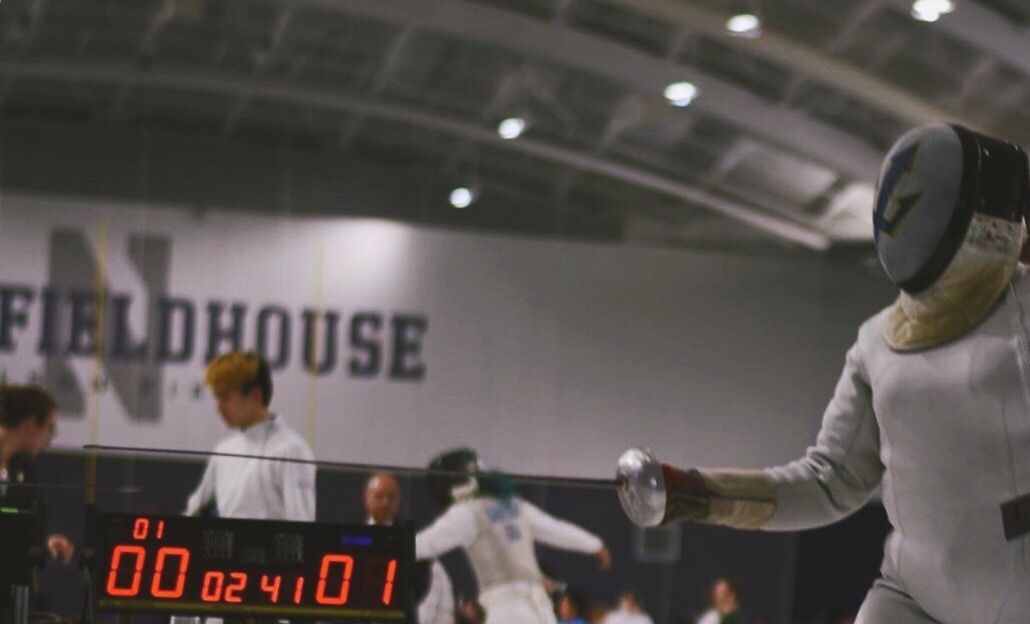 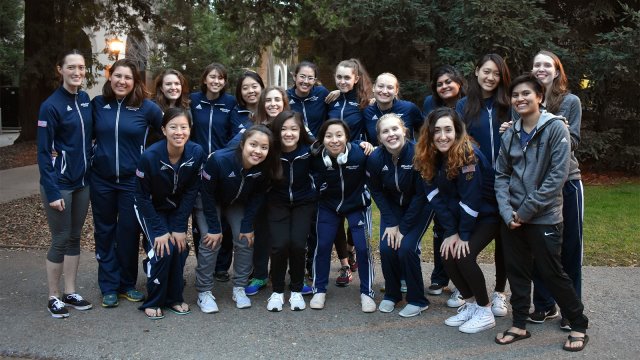 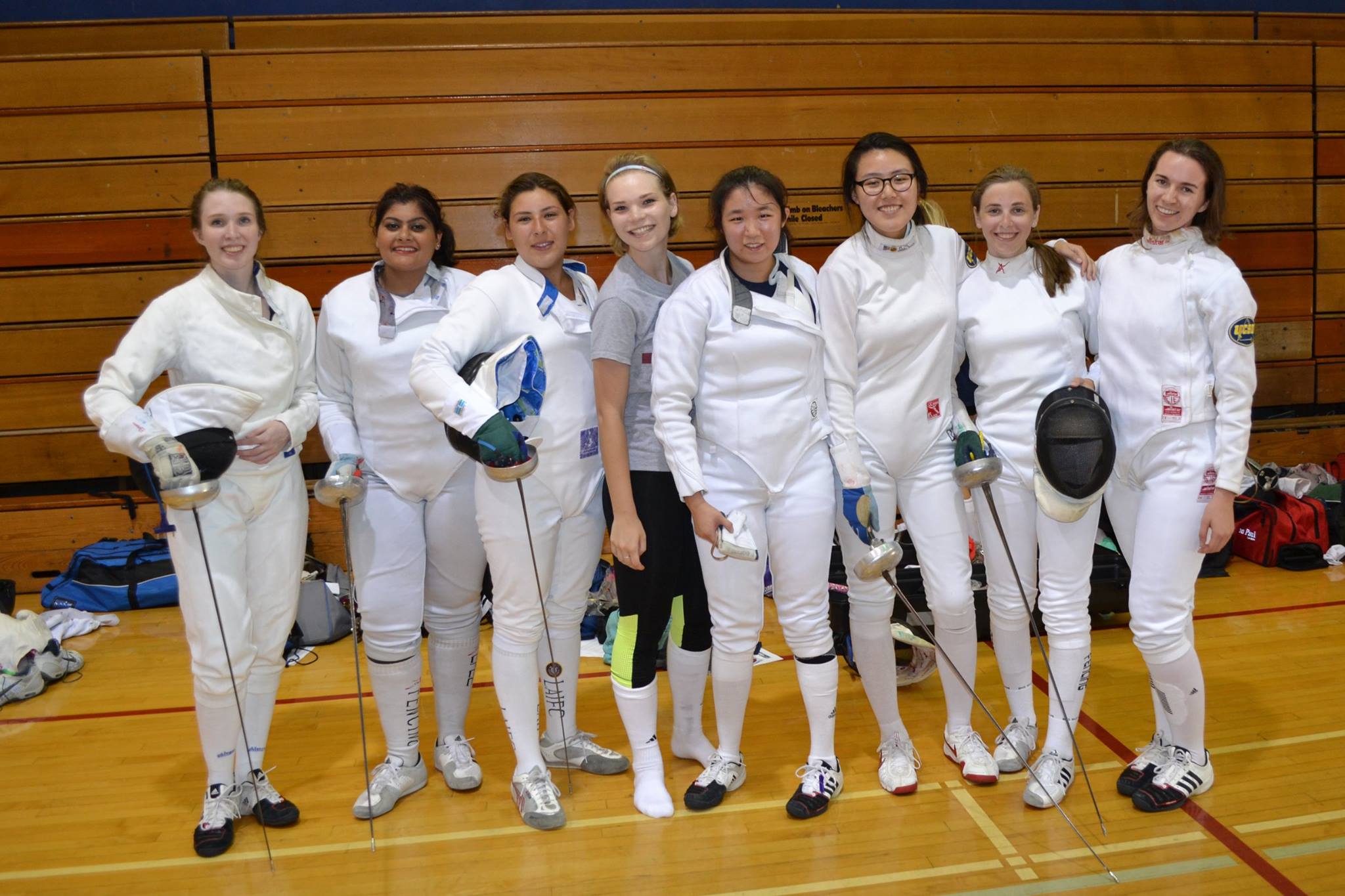 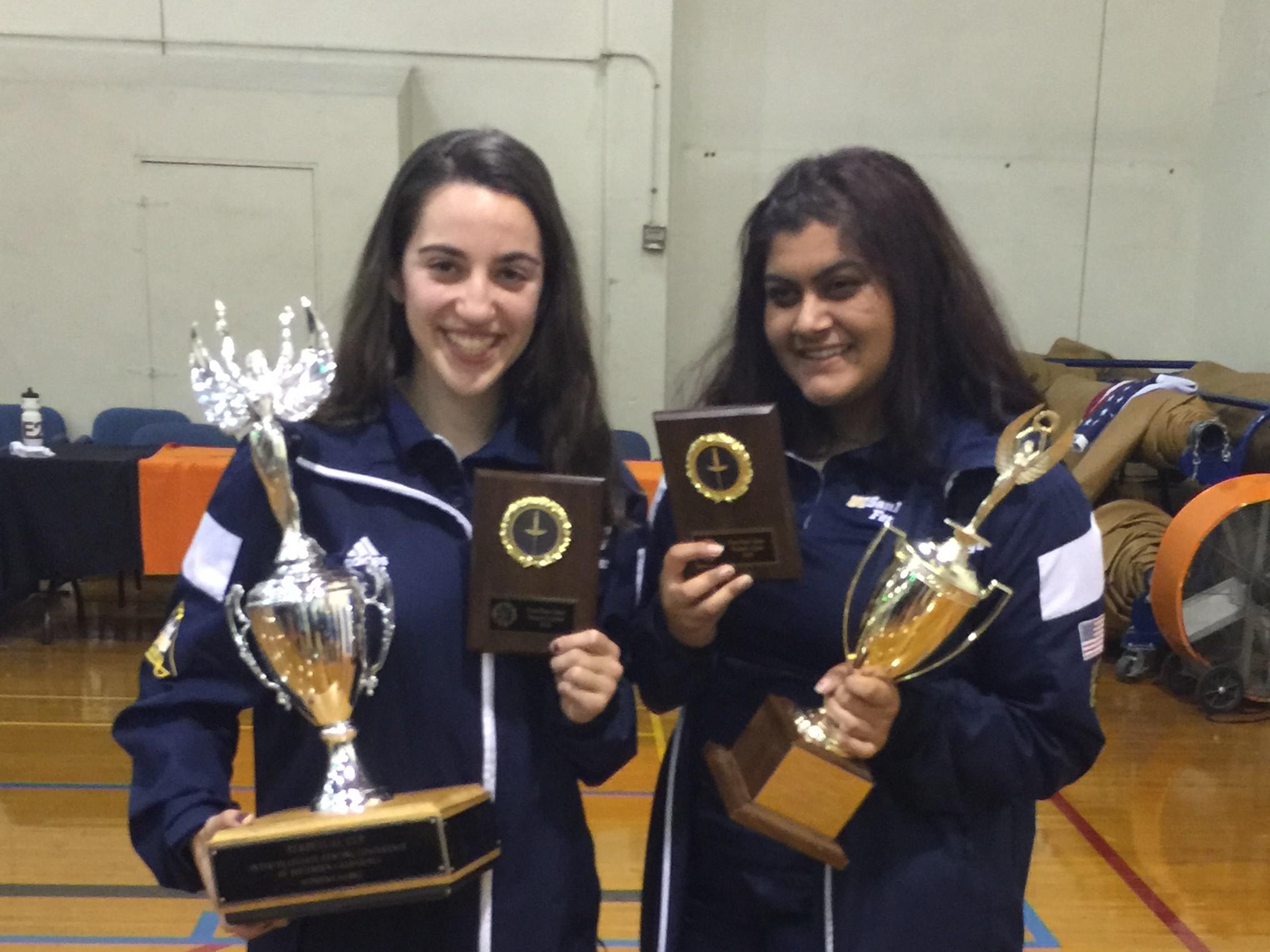