(Colorado Springs, Colo.) – Three members of the veteran community were honored with Lifetime Achievement Awards during the Veteran Virtual Dinner on Saturday.

A former Senior World Team member, Anthony competed on the 2010 and 2012 Veteran World Championship Team, winning silver in the 50-59 men’s saber event, and went on to serve for two terms as USA Fencing’s president from 2012-2020. In addition to being an active veteran fencer, Anthony has remained a key supporter of the veteran community and the development of fencing as a sport for all ages.

O’Leary, who began fencing at age 63, went on to win 14 medals at the Veteran World Championships, including three individual and three team gold medals.  At 79 years old, O’Leary recently qualified for her 15th Vet World Team when the 2020 Honorary Veteran World Team was named last month and serves as a leader within the veteran community and role model to both new and lifelong fencers.

Although Adams had never fenced before enrolling at Princeton, he went on to become an All-American for the Tigers – beginning his life-long commitment to the sport. As a veteran fencer, Adams represented Team USA on 14 Veteran World Teams, winning six individual medals (three silver and bronze) and one team bronze. An active referee on the national circuit, Adams retired from international competition in 2014 and continued to give back to the Veteran World Team as team captain. 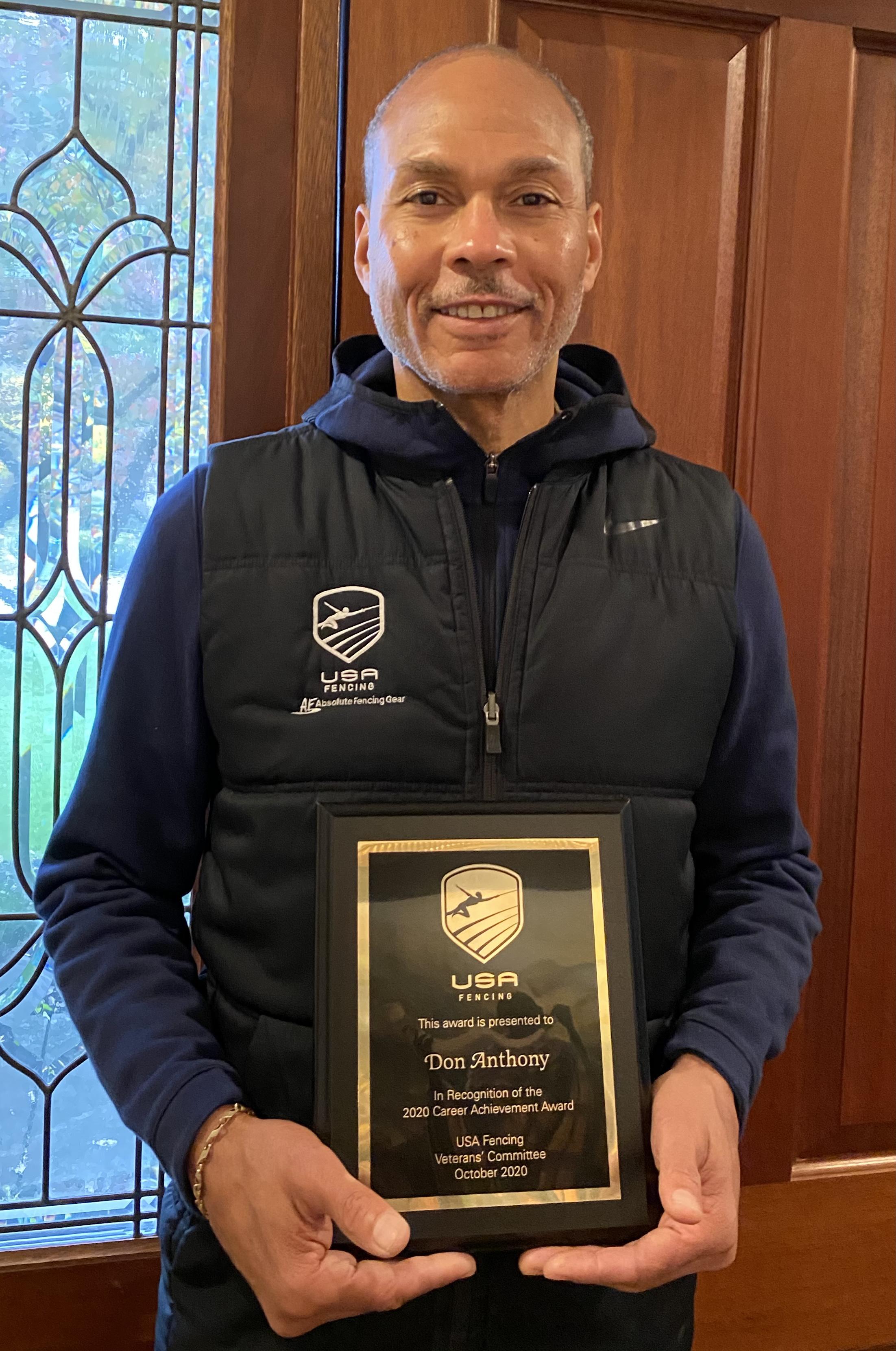 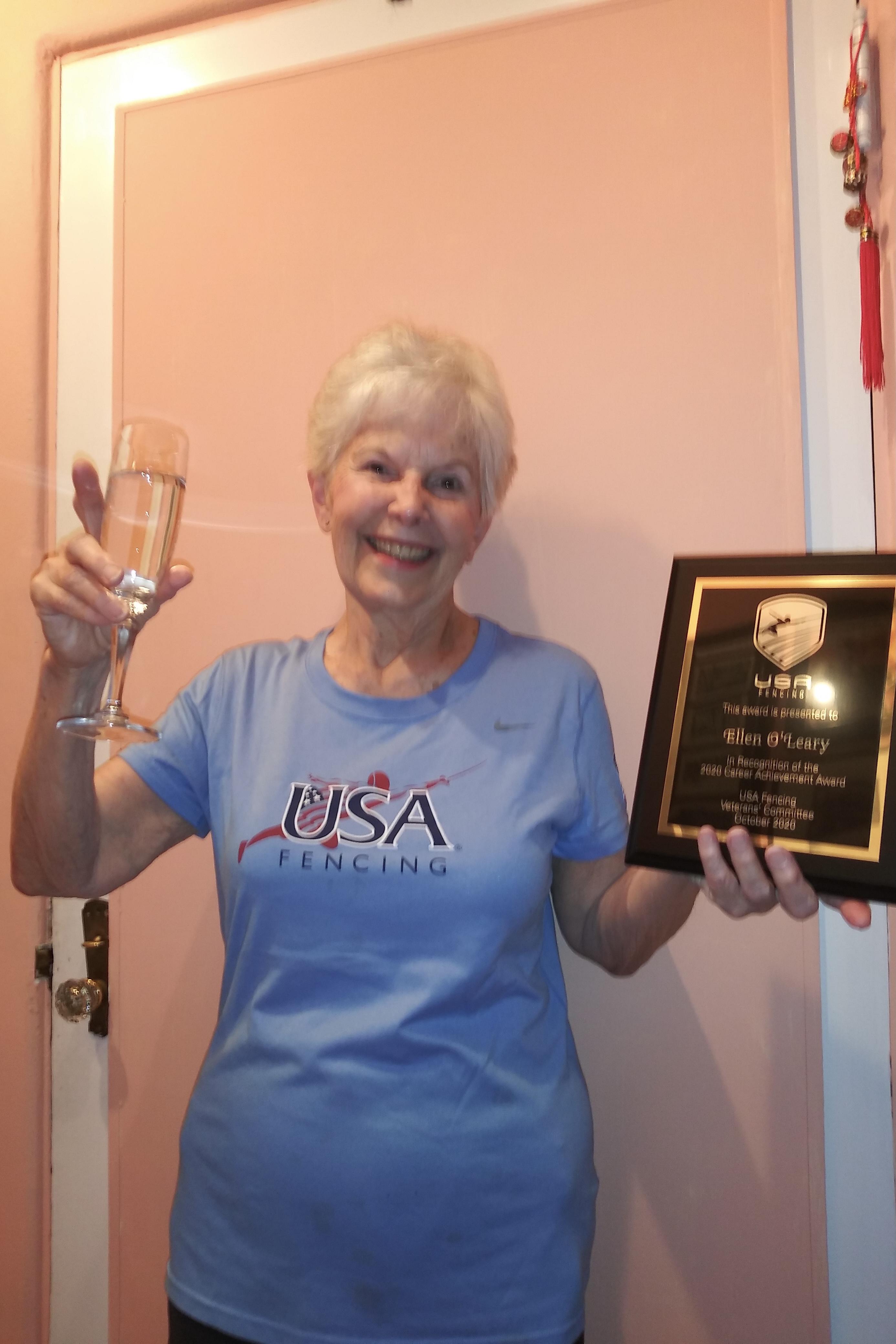 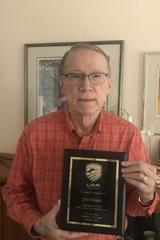