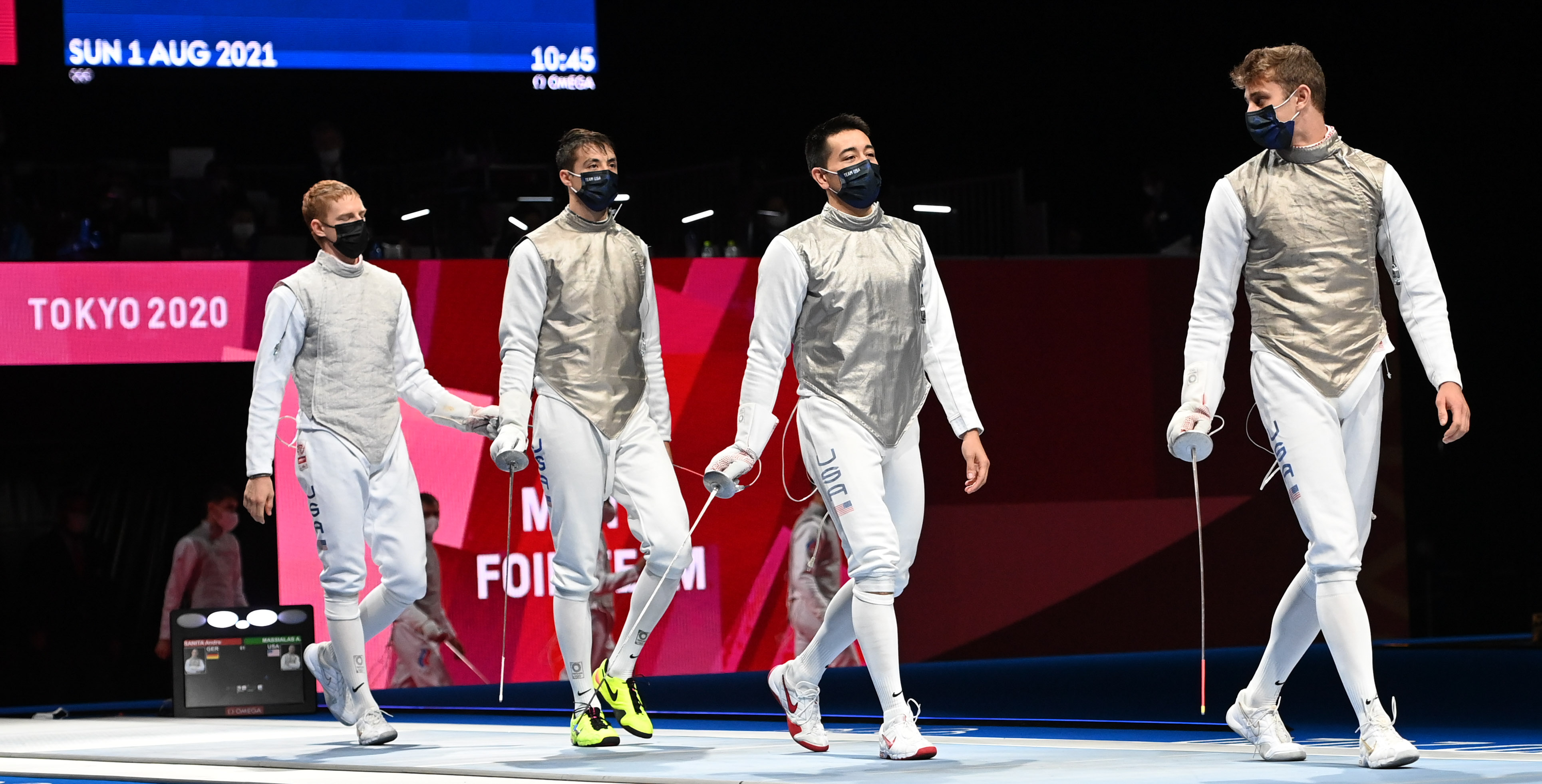 The match will be aired live on USA and streamed at https://stream.nbcolympics.com/fencing-day-9-medal-matches-mens-team-foil.

Massialas, Meinhardt and Imboden won bronze together in 2016 with Itkin competing at his first Games this year where the 21 year old placed 12th in individual.

Team USA defeated Germany, 45-36, in the quarter-finals, but lost to the Russian Olympic Committee, 45-41.

ROC will fence France in a repeat of the 2016 Olympic finals where Russia won gold and France took silver.

A bronze medal win by Team USA would mark the second Olympic medal in the men’s team foil event for the United States since 1932.