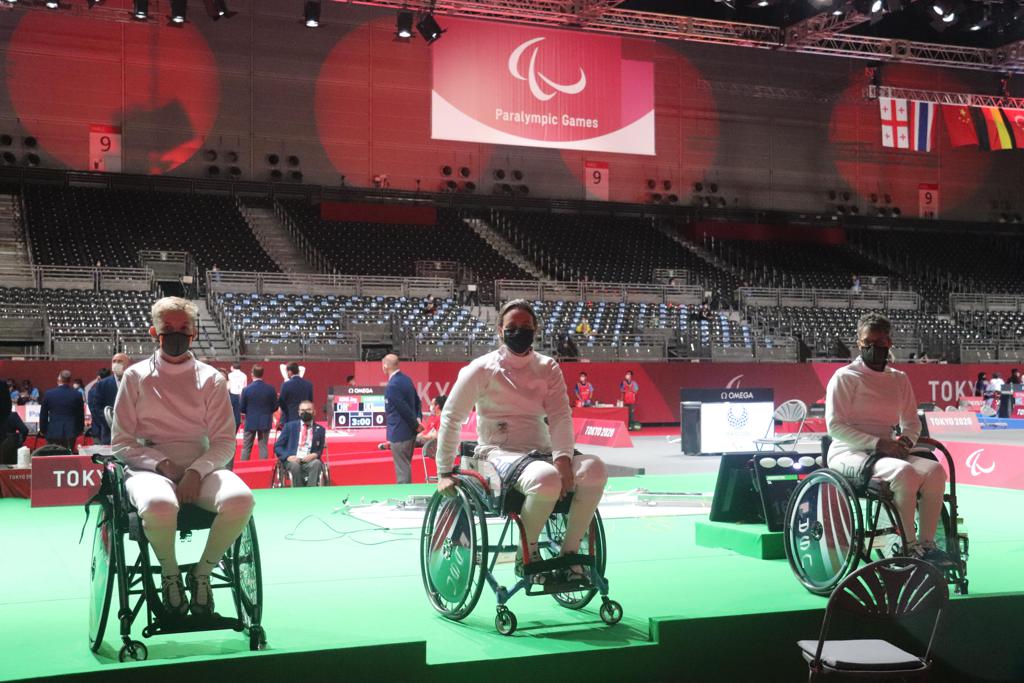 Shelby Jensen, Ellen Geddes and Terry Hayes became the first U.S. women's team to compete in a team event at the Paralympic Games since 2004. 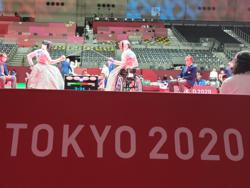 “It definitely was exciting,” said Jensen, who anchored for Team USA. “I know I’ve fenced in teams at World Cups before, but never at the Paralympics and it was just a sensational feeling know that there were people who supported you on your team and they were cheering for you and everything.”

In its first two pool matches against No. 4 Ukraine and No. 5 Hungary – which had all three members of 2016’s bronze medal-winning squad return in Tokyo – Team USA lost 45-13.

Against World No. 1 China in its final pool bout of the day, the United States fell, 45-11.

Action resumes Saturday with the individual foil events with Geddes competing in the women’s Category B event. Team USA will then fence in the women’s team foil event on the final day of competition on Sunday.

“We have to change mindsets now from epee to foil, which is totally different,” Hayes said. “I know both of my teammates are really excellent foilists, so they’ll be bringing their A game and I’ll be bringing my A game and I’m hoping that we have a really good result.”