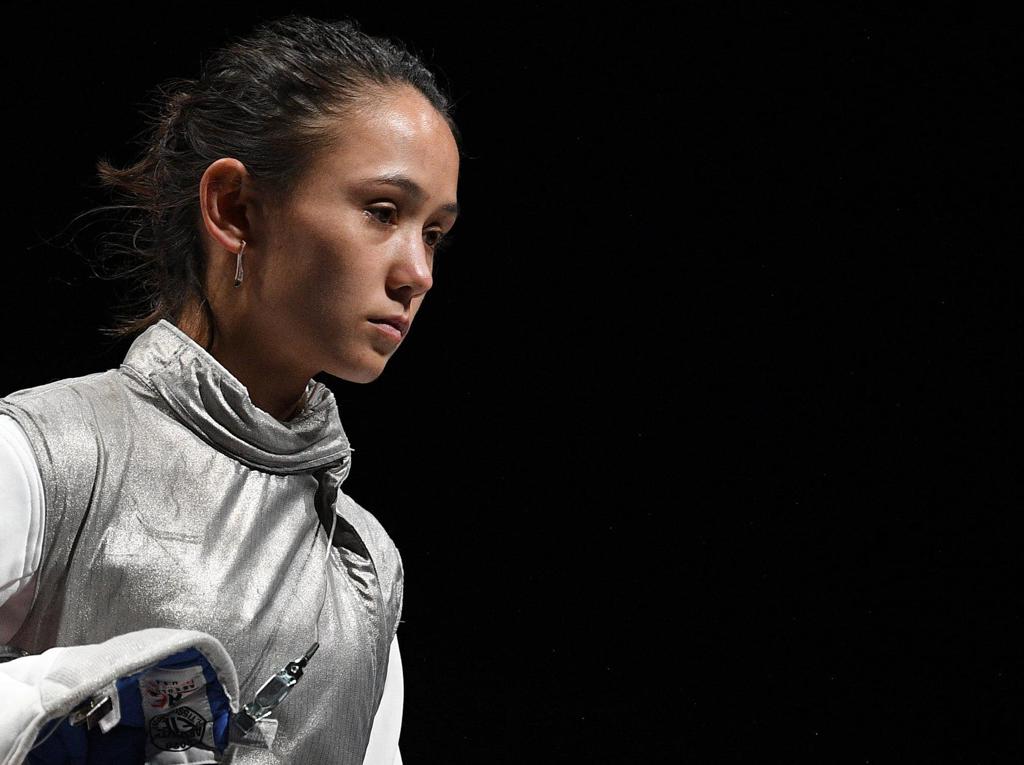 2020 Olympic Champion Lee Kiefer is one of 10 2020 Olympians who will be back in action at the October NAC. Photo Credit: BizziTeam

With nearly 2,000 athletes from across the country competing at the America’s Center, gold medals will be awarded in Division I, parafencing, cadet and Y14 events.

The October NAC marks the first tournament after the Tokyo Olympic and Paralympic Games. Just three months after the Games, 2020 Olympic Champion Lee Kiefer (Lexington, Ky. / Bluegrass Fencers’ Club / Notre Dame) will make her return to the national events circuit, fencing at a NAC for the first time since 2019.

Overall, 10 Olympians who competed in Tokyo will be in attendance:

The full competition schedule is as follows:

Finals of all events will be streamed live at https://www.youtube.com/user/USAFencing.