We’re proud to introduce a set of four new awards designed to recognize USA Fencing member clubs for their efforts to ensure fencing is a welcoming and inclusive sport for all. 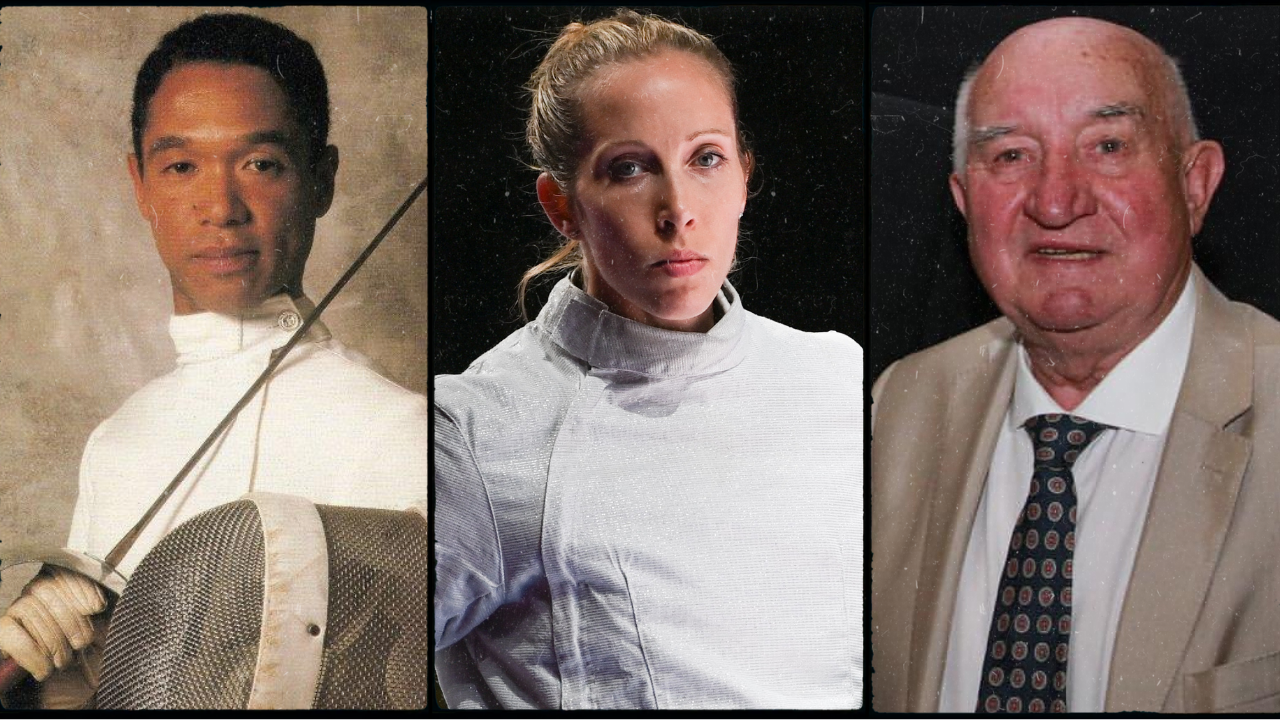 COLORADO SPRINGS, Colo. — At USA Fencing, we’re proud of the work we’ve done to open our doors to more athletes than ever before. But we understand we have much more work to do.

Even as we acknowledge that barriers to entry and participation in our sport remain (and even as we continue working to eliminate those barriers), we believe it’s critical to honor those who are doing the work to remove these obstacles.

It’s in that spirit that today we introduce a set of four new awards designed to recognize USA Fencing member clubs for their efforts to ensure fencing is a welcoming and inclusive sport for all.

The four new awards are:

“These awards serve as a reminder of USA Fencing's commitment to being intentional in ensuring fencing is a sport for all,” says Shannon Jolly, USA Fencing’s senior manager of diversity, equity, inclusion and belonging. “By highlighting clubs and their programmatic efforts, we intend for winners of these awards to serve as examples to the rest of membership and spark a space of shared learning and innovative thinking. Our hope is for clubs to share best practices that can be replicated across regions, as we work together to make fencing a safe and inclusive sport.”

Clubs can begin applying for these awards in March 2023 once applications are posted to this page. Winners will be selected in June and will receive their awards and recognition at the 2023 Summer Nationals in Phoenix.

Stories Behind the Names

Three of our four new awards are named after pioneers in fencing — people who have paved the way for others who follow.

Westbrook is a legendary American saber fencer who was a member of every U.S. Olympic team from 1976 through 1996. He’s the first African American person to win an Olympic medal in the sport of fencing — a bronze at the 1984 Olympics.

In 1991, Westbrook founded the Peter Westbrook Foundation, which is a nonprofit organization that uses fencing to enrich the lives of young people from under-resourced communities in the New York metropolitan area. To date, his organization has served more than 4,000 participants and has helped develop many USA Fencing World Champions and Olympians. Some of his notable fencers include Ibtihaj Muhammad, Daryl Homer, Yeisser Ramirez, Nzingha Prescod, Erinn and Keeth Smart, and many other decorated athletes.

Westbrook says: “I  believe when one is given so much, our duty is to give back the same amount, and when you do so, much more will be given to you.”

USA Fencing CEO Phil Andrews says: “Peter Westbrook not only blazed a trail for others in the sport of fencing, but then turned around and widened that trail with the work of the Peter Westbrook Foundation — a shining example of how to expand access that has been crucial in achieving world-class performances at the international level. As USA Fencing continues to support initiatives to expand access, it seems only fitting that this award be named in honor of the individual and foundation that has been doing that work for so many years”

In addition to her outstanding career as an athlete, Zagunis supports the development of the next generation of women saber fencers through her work with the Mariel Zagunis Womens Sabre Fund.

Stawicki had a successful career serving as head coach of the Ukrainian saber team and the Polish national and Olympic teams.

In 1992, Stawicki established the Louisville Fencing Center and was very instrumental in developing and growing the parafencing program. He served as head coach for the U.S. Parafencing team at every Paralympic Games since the team's creation in 1996. Some of his notable fencers include Susan Benson, Terri Cecil-Ramsey, Sean Shumate, Cat Bouwkamp, Lauryn DeLuca and many others.

Learn more about the awards