Giving priority to more inclusive states is just one way USA Fencing plans to show its ongoing support of women and of individuals who identify as LGBTQ — support that is increasingly essential as states pass anti-LGBTQ and anti-abortion legislation. 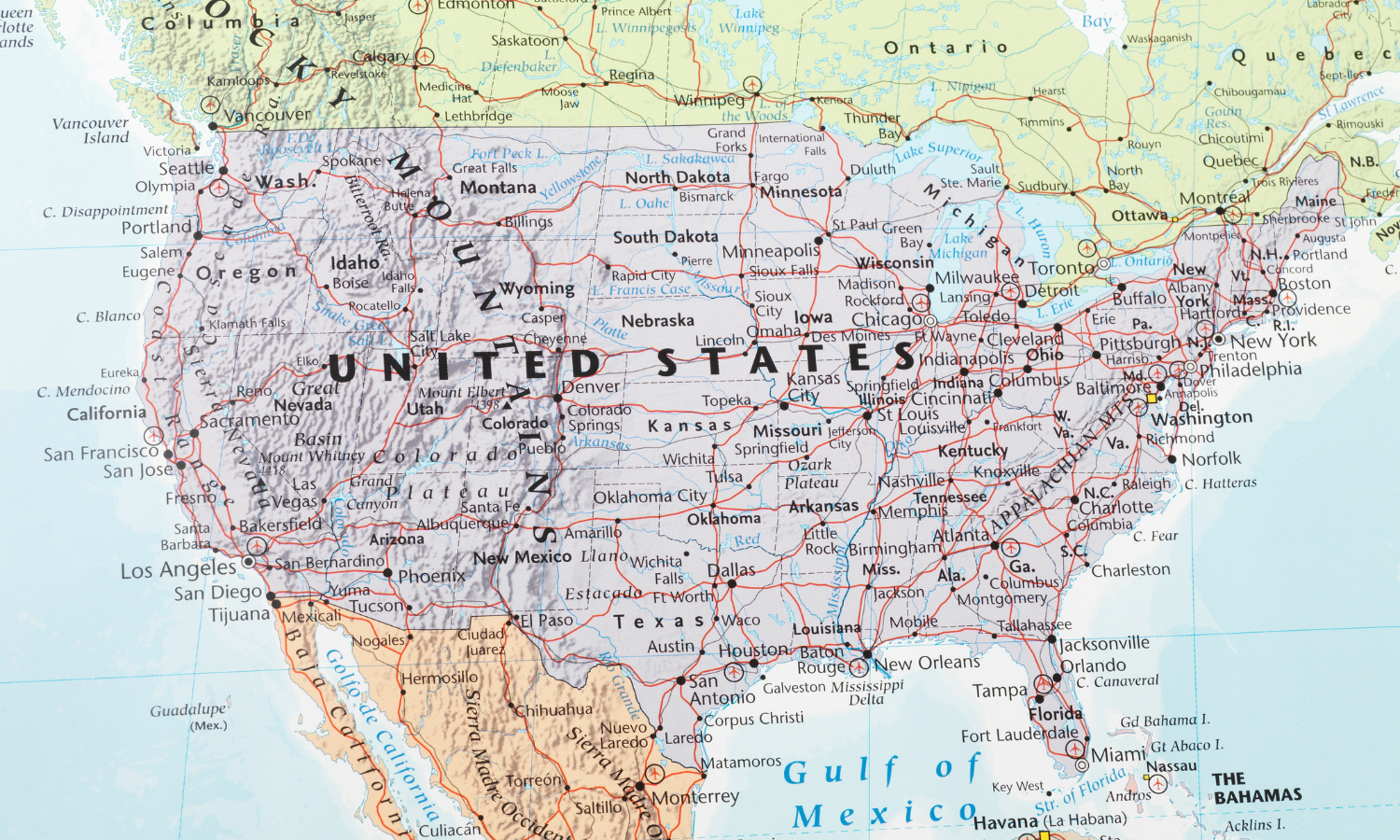 COLORADO SPRINGS, Colo. — Beginning with the 2023-24 national tournament season and beyond, USA Fencing will give preference when selecting host cities for national tournaments to states without laws that harm members of LGBTQ communities as well as states that do not have laws undermining the reproductive health of women.

USA Fencing arrived at this operational decision after a review by our Board of Directors late last month.

Giving priority to more inclusive states is just one way USA Fencing plans to show its ongoing support of women and of individuals who identify as LGBTQ — support that is increasingly essential as states enact legislation that harms these groups.

“We’ve heard from a number of members, including members of the Board and members of our elite athlete community, asking whether continuing to place events in areas with either anti-LGBTQ laws or anti-abortion laws aligns with our core values as an organization,” says Phil Andrews, USA Fencing’s CEO. “After a robust discussion with our Board and our staff team, USA Fencing has moved to give preference to those states without these laws.”

Andrews adds that, “it is also vitally important that we support the health, well-being and safety of women in our membership — as well as our medical professionals who are on-site to give them assistance in their time of need.”

The Realities of Site Selection for National Tournaments

The issue of site selection for USA Fencing tournaments cannot be summarized in a headline or soundbite. So we wanted to give members a look behind the curtain at the considerations made before we sign a deal with a city to bring one of our signature tournaments to them.

In truth, there are dozens of factors at play when selecting host cities for USA Fencing’s seven national tournaments — including five North American Cups, Junior Olympics and Summer Nationals.

Some of these factors are, in no particular order:

So why not filter by state laws first and only consider states without harmful legislation? Given the other factors outlined above, such a move would reduce the list of possible host cities to just over a dozen — with the possibility that additional states could pass similar laws in the future and further reduce the list.

The resulting list also lacks geographic diversity and would require members in many pockets of the country to travel long distances to every tournament. While we could, to use one extreme example, host all of our tournaments in California, that would create an additional burden on families who live on the East Coast.

“Site selection is an extremely complex decision — in fencing more than in perhaps any other sport,” Andrews says. “This commitment acknowledges those realities while making it known across the industry that USA Fencing wants to hold its tournaments in places that respect the rights of our fellow Americans and will choose those cities whenever we can.”

USA Fencing will shortly post a further article going deeper into how our tournament sites are selected and highlighting some of the reasons that they are chosen, where they are able to be hosted and so forth. USA Fencing will, alongside that, publish a matrix detailing the states that will be now given priority in our site allocation.