(Colorado Springs, Colo.) – USA Fencing is pleased to announce the winners in the USA Fencing Election, which included voting opportunities for one At-Large Board Director, three Vice Chairs for the Referees’ Commission and inductees into the 2019 USA Fencing Hall of Fame.

Lorrie Marcil Holmes (Washington, D.C.) has been elected as an At-Large Director on the USA Fencing Board of Directors while Dan Crocket (Essex Junction, Vt.), Kelly Koehler (Corvallis, Ore.) and Devin Donnelly (Redwood City, Calif.) were voted in as Vice Chairs on the Referees’ Commission.

In addition, four athletes and three coaches were elected by the membership to be inducted into the USA Fencing Hall of Fame in 2019.

Running as the incumbent, Marcil Holmes earned the highest total of votes with 58 percent of votes in the Board of Directors Election, finishing in front of Ro Sobalvarro (Saint Paul, Minnesota), who earned 42 percent.

The At-Large Director position is a two-year term, which will commence on September 1, 2018.

A national and international referee, member of the Domestic Assignments Committee and a certified referee instructor, Crocket is a past chair of the Green Mountain Division and the head coach of the University of Vermont fencing team.

Each of the Vice Chair positions are four-year terms, which will begin on August 1, 2018.

The incoming class for the USA Fencing Hall of Fame includes four Olympians and three coaches whose athletes and teams have had incredible success.

Kellner, who is a 2004 Olympian and seven-time World Championship Team member, led the U.S. foil team to a fourth-place finish at the Athens Games, the highest result for U.S. men’s foil in 56 years. He was only the second American men’s foil fencer ever to be ranked in the top 16 in the FIE World Rankings and won individual and team gold at the 2003 Pan American Games.

Normile was a member of the 1992 U.S. Olympic Men’s Épée Team, represented Team USA at six World Championships and won silver at the 1991 Pan American Games. On the national level, he is a three-time national champion and claimed back-to-back NCAA titles at Columbia in 1988 and 1989.

Stull is one of the few athletes ever to participate in two sports at the same Olympic Games, competing in both fencing and modern pentathlon in 1988. A three-time Olympian in modern pentathlon, Stull won silver in the team event in 1984. He is also a four-time national champion in épée and a seven-time World Championship Team member.

Wolfe founded the boys and girls fencing teams at Brentwood High School, where he went 388-14. The girl’s team, which was the first varsity program on Long Island, set a N.Y. state record, winning 98 consecutive dual meets. Wolfe was named the first recipient of the NCAA Regional Coach of the Year Award in 1987. He also coached the 1988 Cadet World Championship team and in 2007, the Long Island Coach of the Year Award was named in Wolfe’s honor.

The new Hall of Fame class will be inducted during a ceremony in 2019. 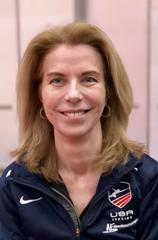 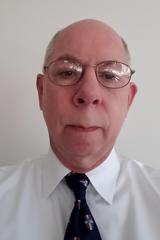 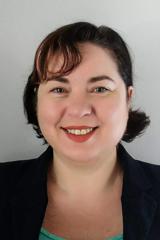 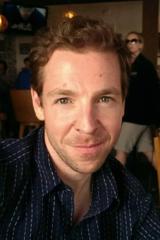 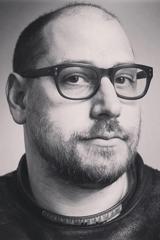 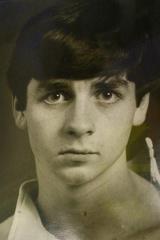 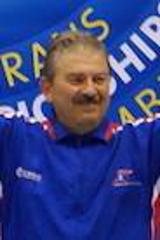 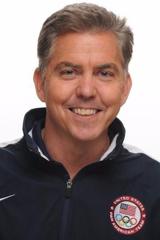 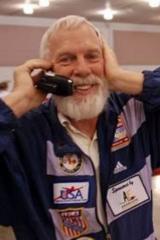 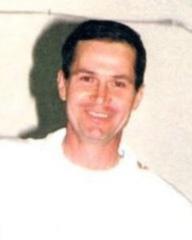 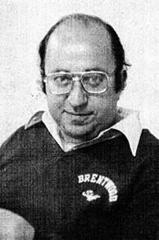