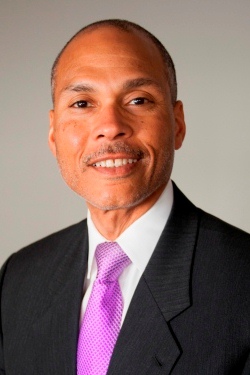 Personal: Don Anthony became inspired to try fencing while watching Zorro as a child and credits his mother with helping him get started in the sport at age eight and supporting him through a career that has included competing at Princeton and representing Team USA at both the Senior and Veteran World Championships. In June, Anthony was elected president of the USA Fencing board of directors and will continue to give back to the sport he loves for a four-year term.