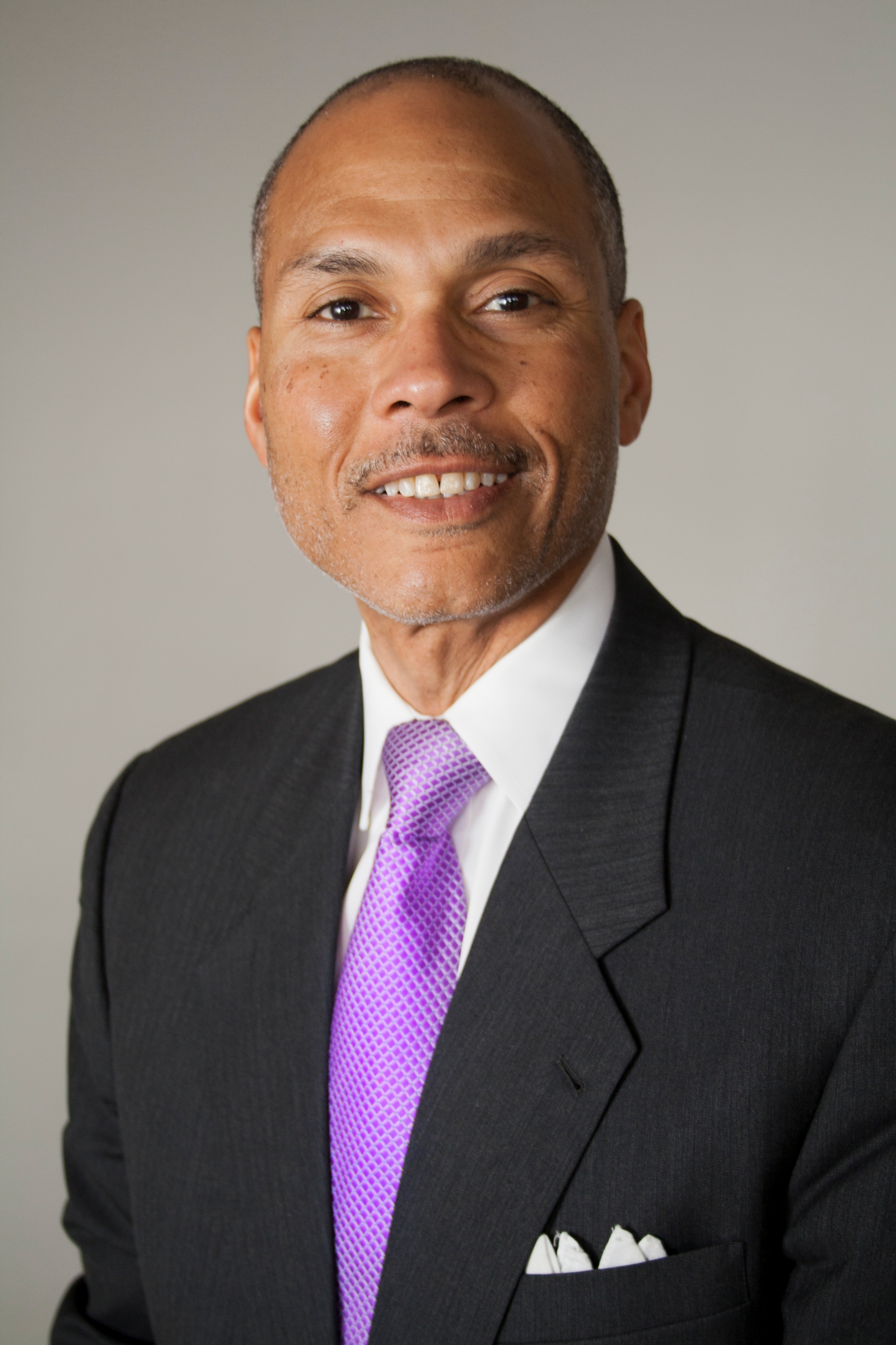 Chairman of the Board / President

Donald K. Anthony Jr. is a sports professional, entrepreneur and business leader who has created, transformed and worked with companies in multiple industries to increase the value of the organization. He has contributed to over a $1 billion in improved valuation for established industry stalwarts, emerging market leaders and fast growing enterprises. Over the course of his career, he has been on the leading edge of introducing new technologies, innovative sports properties, digital media and organizational solutions.

Currently, Mr. Anthony is founder and president of SwordSport LLC, the leading promoter of fencing in the world, president and chairman of the board of USA Fencing and a member of the Executive Committee of the Féderation Internationale d'Escrime (FIE), the international fencing federation. Mr. Anthony’s work with SwordSport includes producing livestream and broadcast programming for NBC Universal Sports and ESPN; documentary films including “Black Blades” - the evolution of African-American Fencers; marquee events including Arnold (Schwarzenegger’s) Fencing Classic and serving as a broadcast analyst for NCAA Fencing Championships on ESPN and the New York Fencing Masters and the Korfanty Sabre World Cup on NBC.

In addition, Mr. Anthony is President and CEO of the Warrior Group, Inc., a management consulting firm that specializes in organizational transformation, leadership development and strategic planning.  Mr. Anthony founded the Warrior Group in 1996. Over the years the firm has worked with companies in diverse industries including Johnson and Johnson, Bristol Myers Squib, JP Morgan Chase (Bank One merger), Nationwide Insurance, IBM, Volunteers of America, and the Columbus Chamber of Commerce.

Mr. Anthony is a world-class fencer who represented Team USA at two Senior World Championships and has been a perennial U.S. National finalist for more than 30 years. He won the silver medal in Porec, Croatia at the 2010 Veterans World Championships, placed in the top eight at the 2012 Veteran Worlds in Krems, Austria and is the reigning U.S. National Champion in Veteran Men’s Sabre (50-59).

Mr. Anthony is a founding member of the nationally acclaimed Peter Westbrook Foundation that uses the sport of fencing to teach life skills and improve the academic performance of disadvantaged youth in the greater New York City metro area. He is a member of The Ohio State University’s Fisher School of Business’ MBA Mentoring Program and a life-time member of the National Black MBA Association. He is Chairman of the Board of APDS, a behavioral healthcare center specializing in prevention, treatment and recovery of substance abuse and domestic violence intervention education.

He serves on the Board of the Arkady Burdan Foundation in Atlanta Georgia that provides access to fencing by providing scholarships to local disadvantaged youth and a Trustee of the Ohio CPA Foundation. He previously served on the boards of Columbus After-School All-Stars (Arnold Schwarzenegger’s after school program) and First Tee Columbus.

Mr. Anthony is a native of Cleveland, Ohio, where he discovered fencing at Karamu House (an in inner city cultural center) at the age of seven and developed his passion for the sport. He attended Walnut Hills High School in Cincinnati and went on to Princeton University to major in engineering where he was an Ivy League Champion and NCAA Finalist. After graduation, he moved to New York City to work for IBM for 10 years in sales and marketing.  While there, he received his MBA from the University of Pennsylvania’s Wharton School where he studied entrepreneurial management and finance. He launched his entrepreneurial career in consulting and promotion in 1989 after leaving the firm.

He worked in the information technology field for many years at IBM as a systems engineer and marketing executive before taking an entrepreneurial path, focusing on management consulting and promotion.  His promotional work includes world class sporting events, national business conferences, economic development summits, and concerts. His consulting practice specializes in strategic planning, executive coaching and facilitation.

Leadership and motivation are those intrinsic qualities uniquely harnessed by Mr. Anthony that propels human capital into arenas shared by few. He has guided multiple startups and growth companies both as a consultant and principal.  He’s secured venture capital, built infrastructure, and developed digital marketing strategies. Over the course of his career, he has managed operations, navigated rapid growth and optimized value in mergers and acquisitions. Mr. Anthony's approach is to consistently increase organizational performance through business strategy, coaching, leadership development and effective communication.

Leaders inspire others to embrace the positive values and priorities by which they themselves live. Under Mr. Anthony's leadership, organizations have expanded, improved profitability, embraced high performance cultures and positioned themselves for successful acquisitions and mergers.

Mr. Anthony and his wife Karen reside in Columbus, Ohio, and have an adult daughter who recently completed her MBA in France.