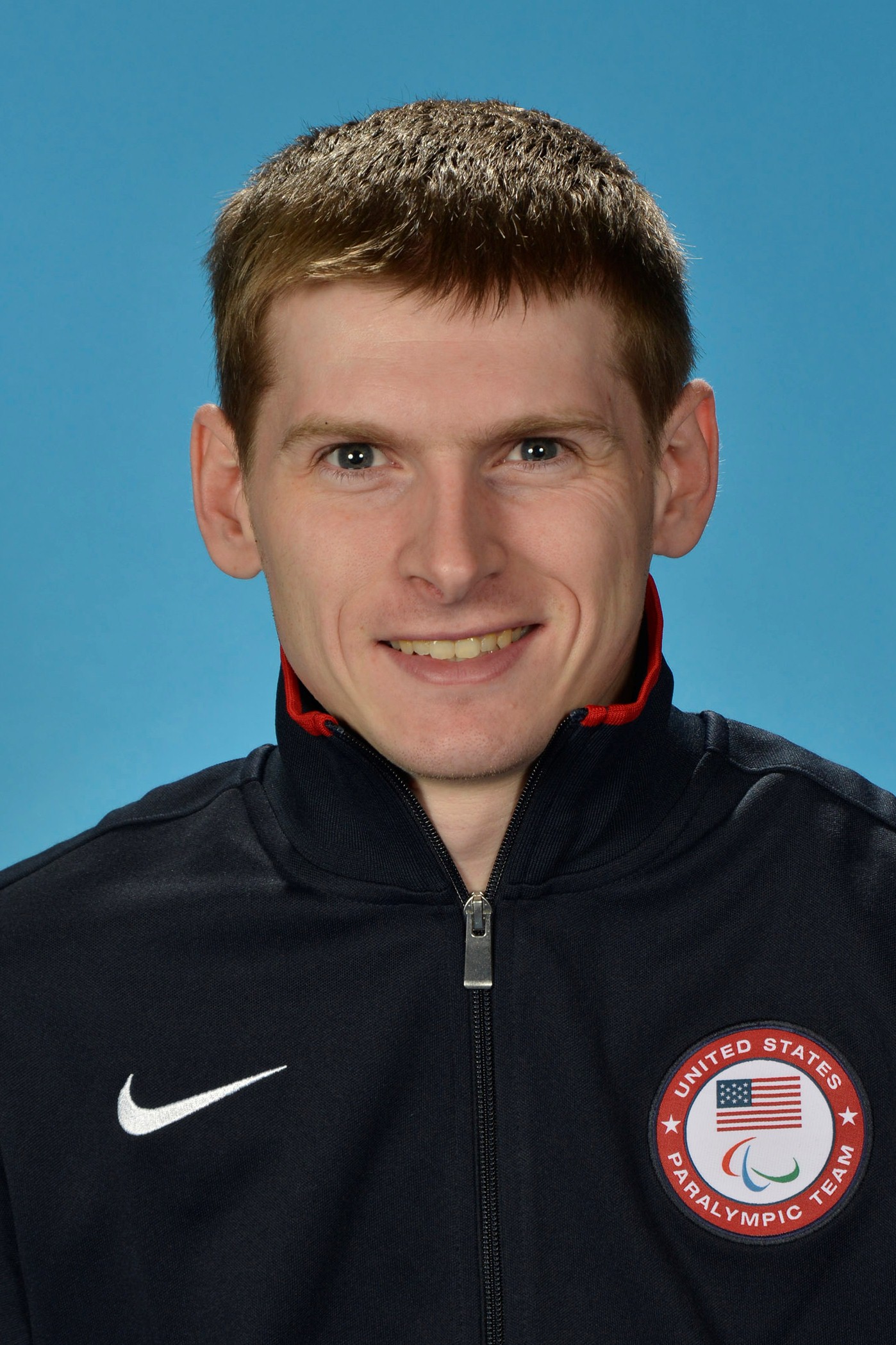 Personal: A Mississippi high school football standout, Estep caught the eye of college scouts by his freshman year. When a car wreck put him in a wheelchair at age 18, Estep had to find another channel for his athletic talents.

In November, 2009, he tried wheelchair fencing on a dare. “A co-worker said: I bet I can whip your butt in fencing,” he remembers. "I thought ‘no way’ and had to try it. I go to practice, and she beats the crap out of me. I had to keep going until I could compete with her. After the first tournament, I knew I was going to try to turn this into something big just because of the crazy amount of adrenalin it gave me.”

Now, the 25-year-old is the No. 1 wheelchair fencer in the USA and No. 3 in the world. In August, he qualified for the 2012 Paralympic Games in London with a gold medal win at the Wheelchair Pan American Championsips in Brazil.

To get ready for the Games in September, he is working out with a personal trainer, attending team practices at Methodist Rehabilitation Center,  training with the Paralympic coach and studying film of fencing bouts. “Six days of the week I’m doing something that involves fencing,” he said. “I don’t want to be just one of the better people in the U.S – I want to be the best in the world. And the only way that is going to happen is through a lot of sacrifice and dedication.”