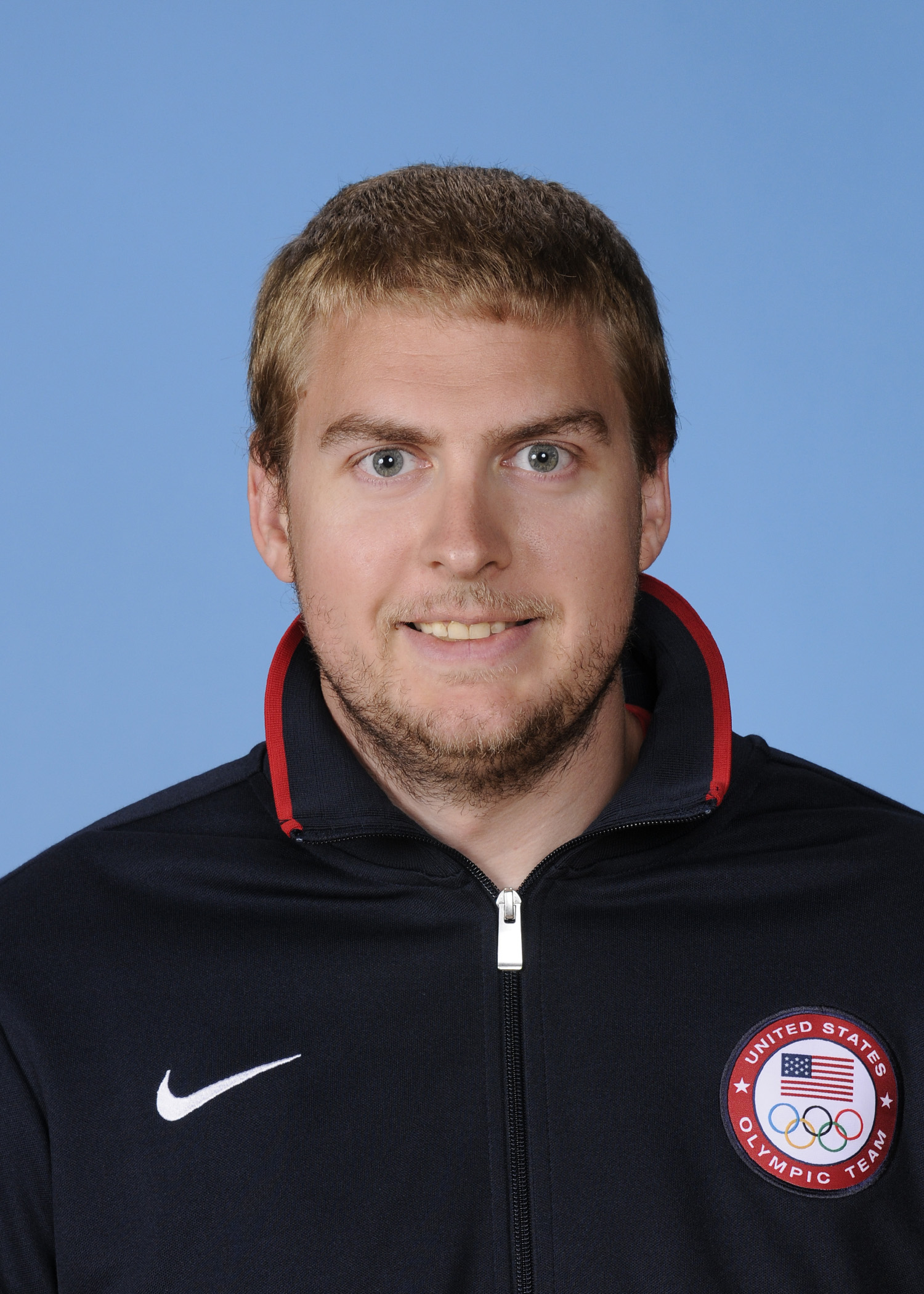 Personal: Weston "Seth" Kelsey is one of Team USA's all-time most accomplished epee fencers. A three-time Olympian, Kelsey was a member of the first U.S. Men's Epee Team ever to earn a medal at a Senior World Championships -- a silver at the 2010 Worlds in Paris. Kelsey anchored Team USA to a gold medal at the 2012 Senior Worlds and concluded his career in London with a fourth-place finish at the Olympic Games.

A high school fencer for four years in Oregon, Kelsey continued fencing at the U.S. Air Force Academy where he received the Athletic Achievement Award and was a three-time fencing MVP. Kelsey is now the Director of Sports Performance and Development for USA Fencing and is a 2nd Lieutenant in the United States Air Force Reserves