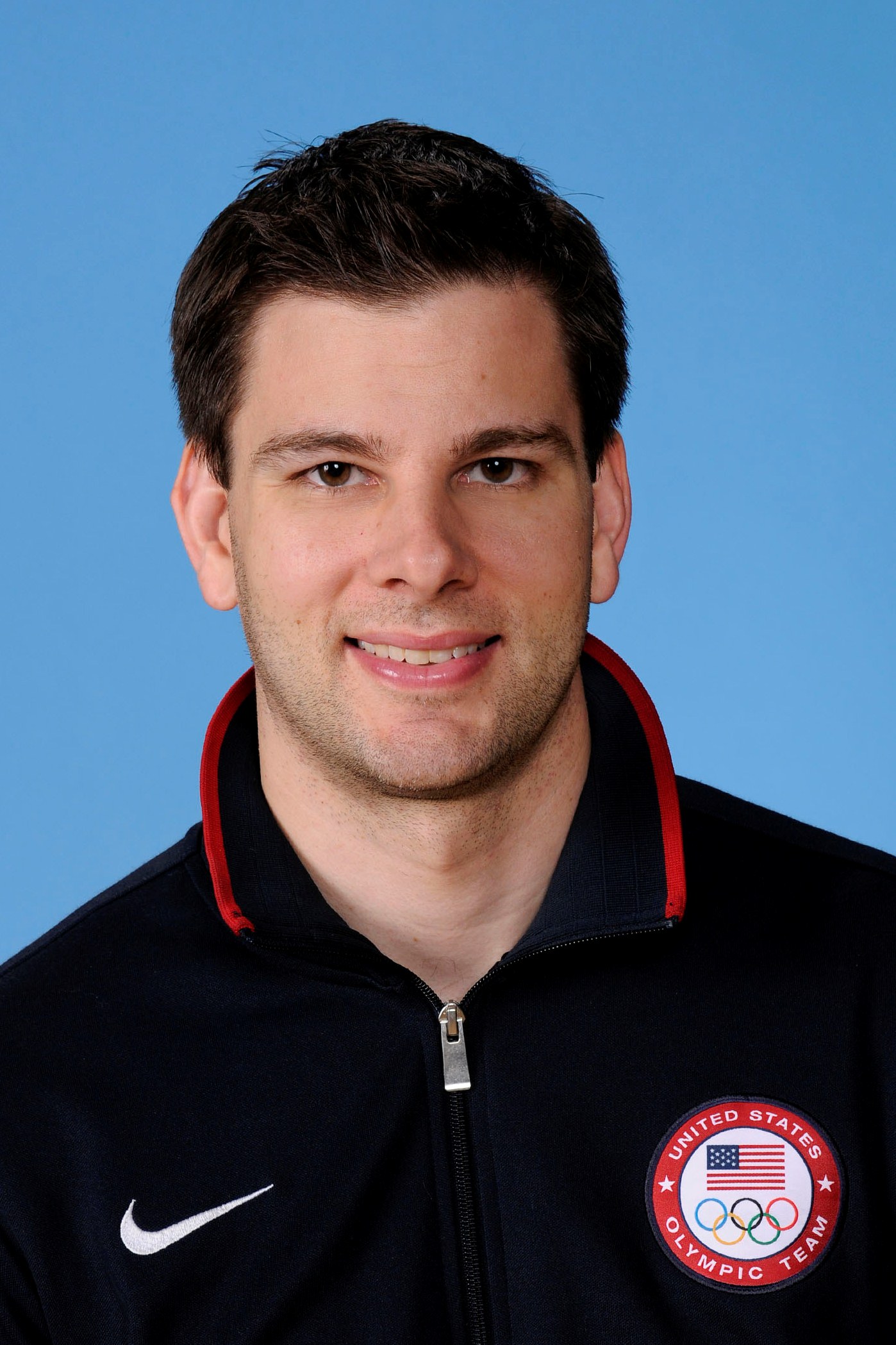 Personal: Morehouse graduated high school from Riverdale Country School in 1996 in the Bronx, N.Y. He competed in baseball and fencing all four years and ran cross country one year. He was named fencing's most valuable player in high school in 1995 and 1996 and served at the team captain during those same years. Unlike most of his Olympic teammates, Morehouse wasn't highly touted coming out of high school and was only recruited by Brandeis University. He quickly surprised everyone by becoming one of the top fencers in the NCAA by his sophomore year.

During his college fencing career he finished 10th in 1998, sixth in 1999 and fourth in 2000. He led the Division III Brandeis University to a 10th place national ranking among Division I teams in 2000. Brandeis was the top ranked Division III team in 2000 and was ranked second in 1999. He was voted NCAA Men's Saber Athlete of the Year by coaches and fellow athletes in 2000. He was also honored with the IFA Cointe Sportsmanship award in 2000. He was a three-time UAA Individual Men's Saber champion (1997-2000), team MVP (1999, 2000) and team captain (1999, 2000). He also received the Charles-Napoli Scholar Athlete Award, which is awarded to the top athlete/student at the school. He graduated from Brandeis University in 2000 with a degree in History. He competed on the fencing team while in college and was a three-time NCAA All-American. He got a Masters in Education from Pace University in 2003. His current employer is Teach For America, a program that places recent college graduates in under-resourced rural and inner city schools.

Prior to the 2004 Olympic Games he was teaching 7th grade at Intermediate School 90 in Washington Heights, N.Y. and coaching fencing at Riverdale Country School. For the past four years he has worked in various capacities on the Teach for America staff in roles that have included supporting and mentoring new teachers and working in human resources.

Morehouse encourages college seniors looking to make a real difference in our country to check out the program at www.teachforamerica.org. He credits his high school coach Martin Schneider with giving him his love for the sport, his college coach Bill Shipman with showing him what he could achieve and his current coach Yury Gelman for helping him realize his potential.

While training for the London Games, Morehouse founded Fencing In The Schools -- a non-profit dedicated to expanding the sport of fencing into physical education programs around the nation.