USA Fencing will vote to prolong the ban on Russian and Belorussian fencers at a meeting of the FIE this month. Moreover, anyone who has held a Russian or Belorussian FIE license in the past three years will not be allowed to compete, coach or referee at USA Fencing-sanctioned tournaments. 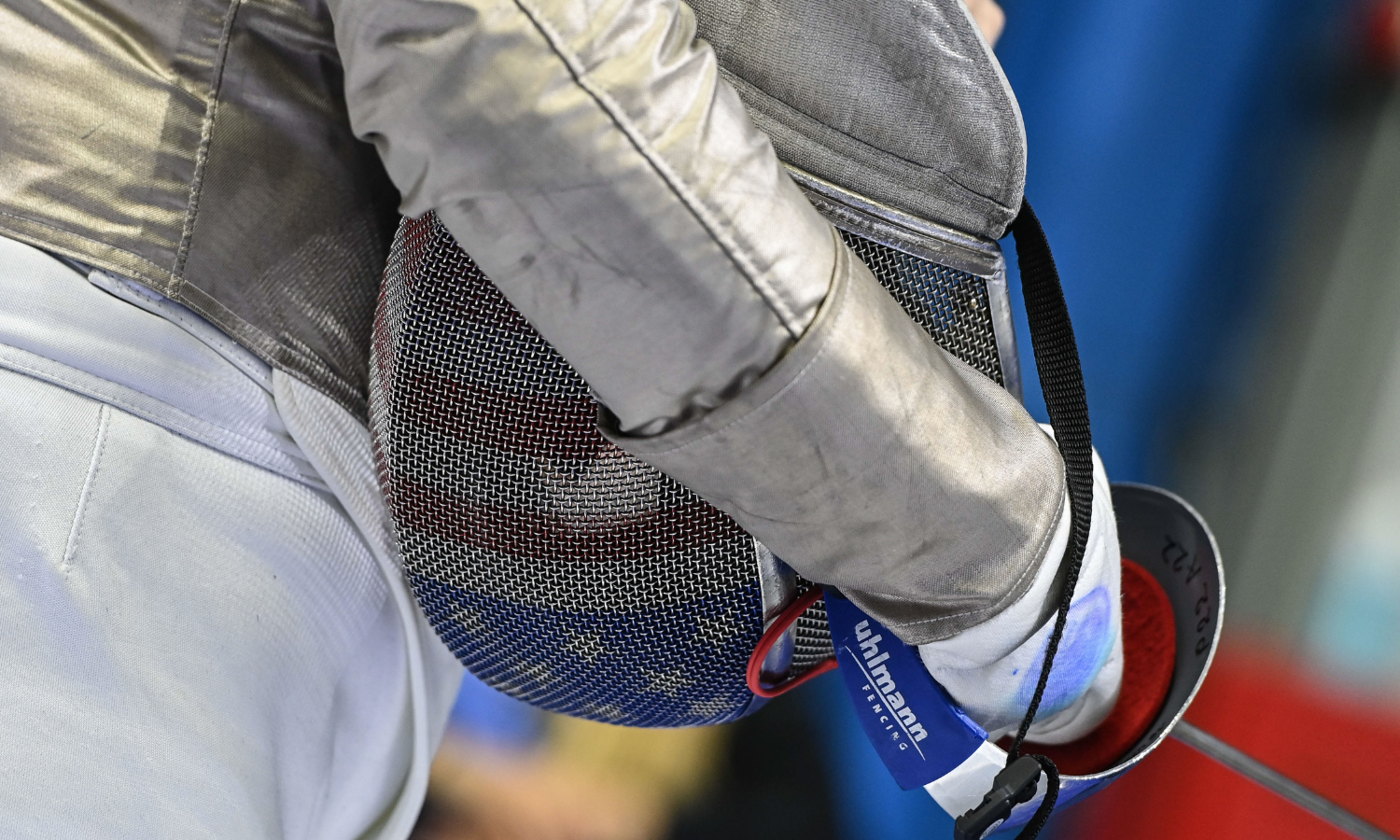 COLORADO SPRINGS, Colo. — As Russia’s war in Ukraine continues, USA Fencing will vote to prolong the international ban on Russian and Belorussian fencers at a meeting of the International Fencing Federation (FIE) later this month.

Moreover, USA Fencing announced that anyone who has held a Russian or Belorussian FIE license in the past three years — including competitors, coaches and referees — will not be allowed to compete, coach or referee at any USA Fencing-sanctioned tournaments, including all regional and national tournaments. This change is effective immediately and is a step further than the policy we announced in June.

These decisions, which reaffirm USA Fencing’s support of the people of Ukraine during Russia’s ongoing and illegal war of aggression — were made by USA Fencing’s Board of Directors at our annual board meeting, held Oct. 29 and 30 at USA Fencing’s headquarters in Colorado Springs.
On March 2, the FIE Executive Committee elected to block Russian and Belorussian athletes from competing in its events “until further notice.” That decision is up for discussion at the FIE’s annual Congress on Nov. 26, 2022, in Lausanne, Switzerland. A representative from USA Fencing will attend and share our stance that the ban must be continued.

“We cannot back down now,” says Kat Holmes OLY, a two-time Olympian and athlete director on the Board. “We must send a unified message that we support the Ukrainian people and do not tolerate this ongoing war.”

USA Fencing wishes to express its support for the manner in which the FIE has handled this issue. When it took swift and decisive action in March, the FIE was among the first international federations to take such a brave stand. USA Fencing also applauds the FIE’s decision to bring discussion about this issue to the full FIE Congress — a tradition that holds a long history within the FIE.

Holmes adds that she does have sympathy for athletes from Russia and Belarus who are against the war but says “we cannot backtrack now and allow them to compete while the war is still ongoing.”

She says that allowing Russian and Belorussian fencers to return to international competition would harm athletes from other countries. Consider, for example, the very real possibility that an American fencer could be matched up against a Russian or Belorussian fencer at a World Cup, Grand Prix or world championship.

The individual in that scenario would be forced to choose between refusing to fence (taking a loss while taking a public stand against Russia’s war) or continuing to fence (perhaps keeping alive their own ambitions of winning the tournament, competing for a world championship or even qualifying for the Olympics or Paralympics).

“It’s an unfair burden to place on fencers from this or any country,” Holmes says. “We shouldn’t be putting those decisions on the shoulders of young athletes. We should try to do as much as we can to support our athletes and take a stand.”

On this or any issue, USA Fencing will always support our athletes and their right to use their platform as an elite athlete. As issues emerge, we will provide education and guidance to athletes on what each choice might mean for them as an athlete.