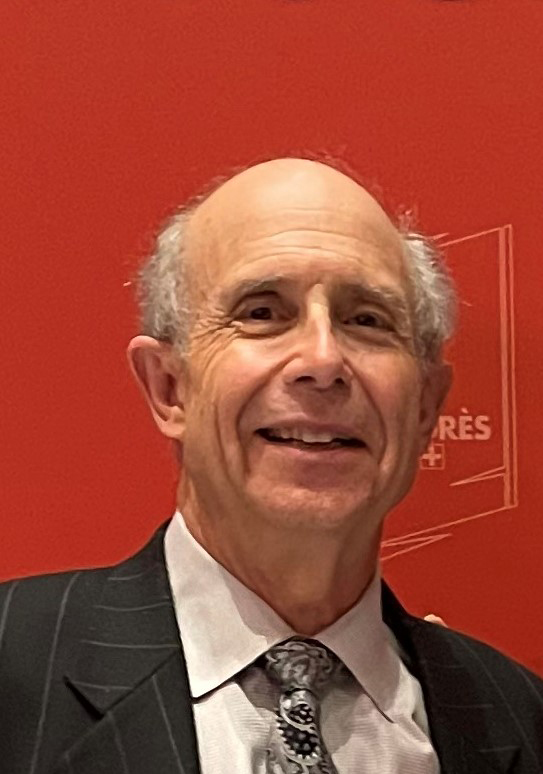 Donald Alperstein has a long history with USA Fencing.  He served as President from 1996 to 2000 and as general legal counsel to the organization and six different presidents.  He has chaired numerous committees at all levels of USA Fencing and has been elected to the Board of Directors in three different decades.  Alperstein remains an active referee and veteran fencer.

Internationally, Alperstein was elected to the FIE Commission on Discipline, had an active career as an international referee, and was appointed as the FIE Supervisor to numerous world cup competitions.  He continues his international service as a member of the FIE Disciplinary Panel.

Alperstein’s professional career as an attorney in private practice spans more than forty years following his graduations from Whitman College (B.A. in philosophy) and Harvard Law School. He is an active member of the Colorado Bar Association, where he served as a trustee and treasurer of the Colorado Bar Foundation, the grant-making arm of the organization and as chair of the Professionalism Coordinating Council. He has chaired and served on many professional panels and committees over the years.  He makes his home in Denver, where his practice emphasizes general business transactions, real estate and amateur sports law.