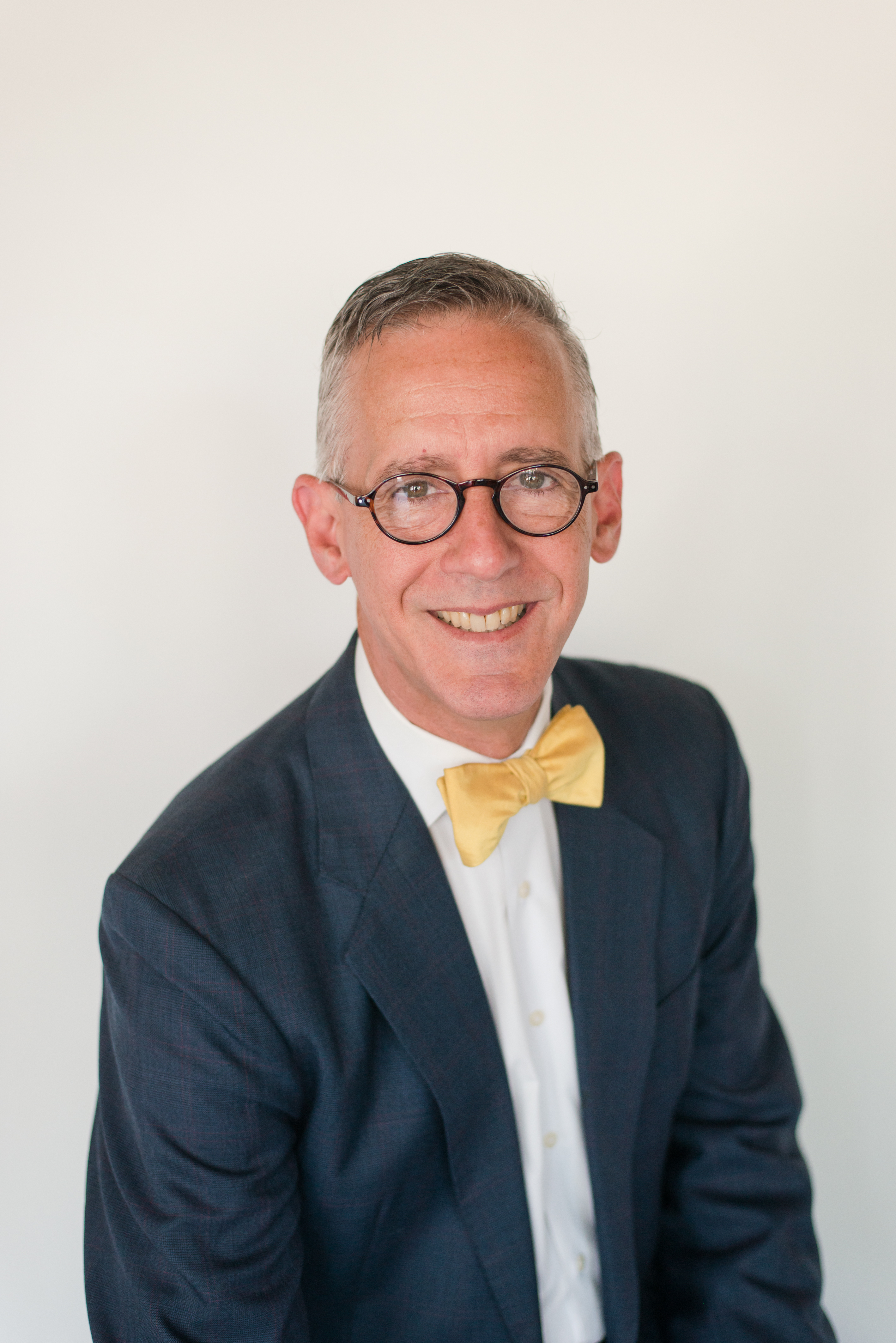 David Arias received his undergraduate degree in accounting from the University of Alabama at Birmingham and his graduate degree in business administration from the University of Alabama. He is a certified public accountant, holds an Accredited in Business Valuation certification from the American Institute of Certified Public Accountants, and is active in a number of professional and civic organizations.

Previously, Arias served as an executive director of several nonprofit organizations, including Shelby Humane, Magic City Harvest and the Humane Society of Northeast Georgia. He previously led his own business valuation and financial advisory firm, and provided fundraising and accounting support during eight years as a senior consultant with the American Red Cross.

Arias is president of the Birmingham Fencing Club, an Alabama nonprofit corporation dedicated to instruction and education in the sport of fencing. The Birmingham Fencing Club has approximately 80 students ranging in age from six to 96, providing an environment for both recreational fencers and many who have won medals at the World Cup, NCAA and NAC levels.