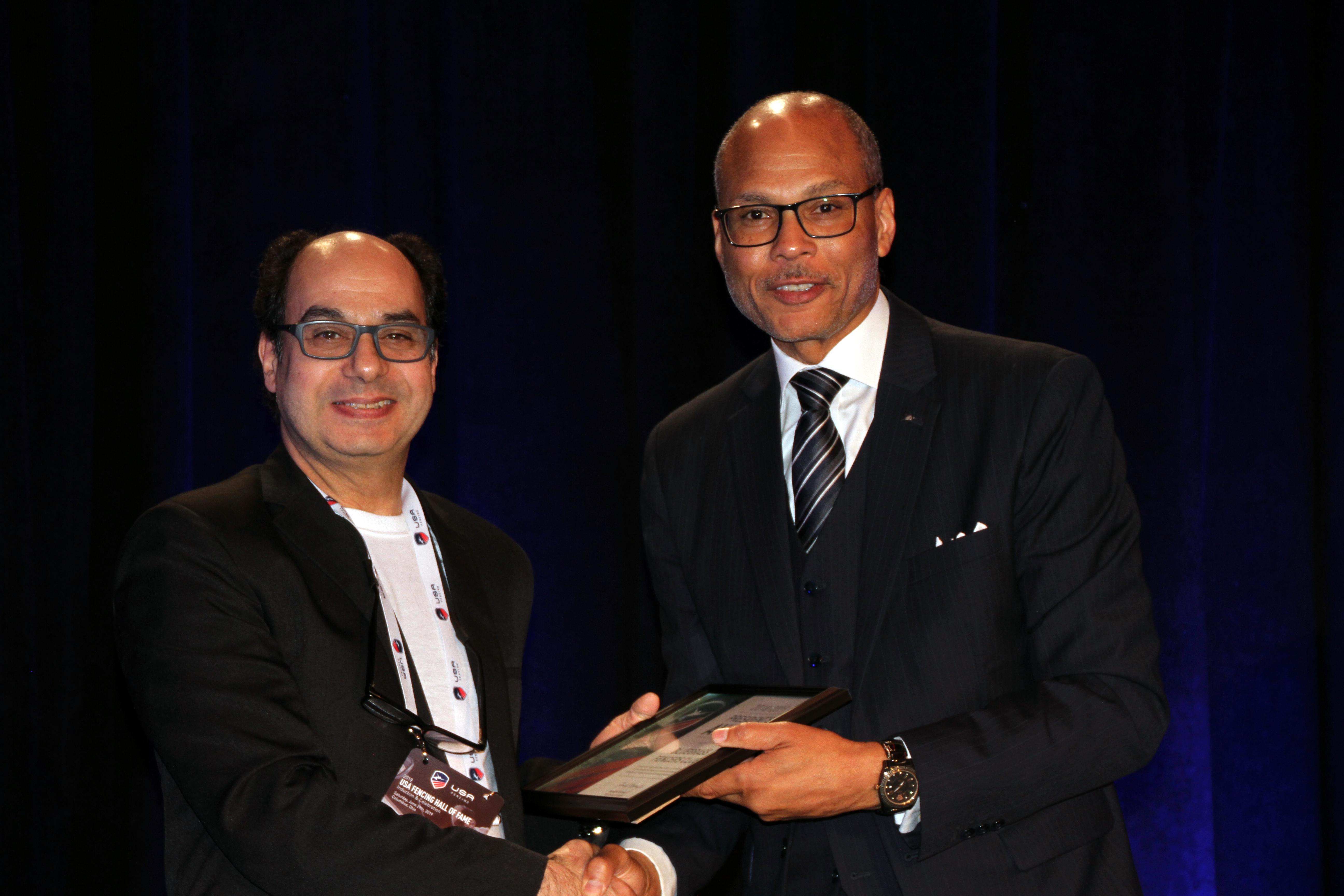 The inaugural class of award winners are clubs who have consistently produced top fencers at the senior, para, junior, cadet and veteran level and whose athletes have reached the highest levels during the last season.

The awards were presented during the USA Fencing Hall of Fame Induction Ceremony and Celebration at the Greater Columbus Convention Center which was held in conjunction with this week’s National Championships and July Challenge.

“Behind each of those athletes and nearly all of the 5,400 fencers competing in Columbus this week is the work and dedication of a club whose coaches, staff and teammates worked with that athlete for years prior to that gold medal moment,” Anthony said. “Internationally, this is even more true. Team USA has had greater success than ever before and we have our clubs and coaches to thank for building the pipeline and preparing our athletes for the greatest moments of their lives.”

The criteria for the awarded included World Championship results and team qualification as well as Senior and Junior World Cup results with the following clubs being honored in the inaugural year: