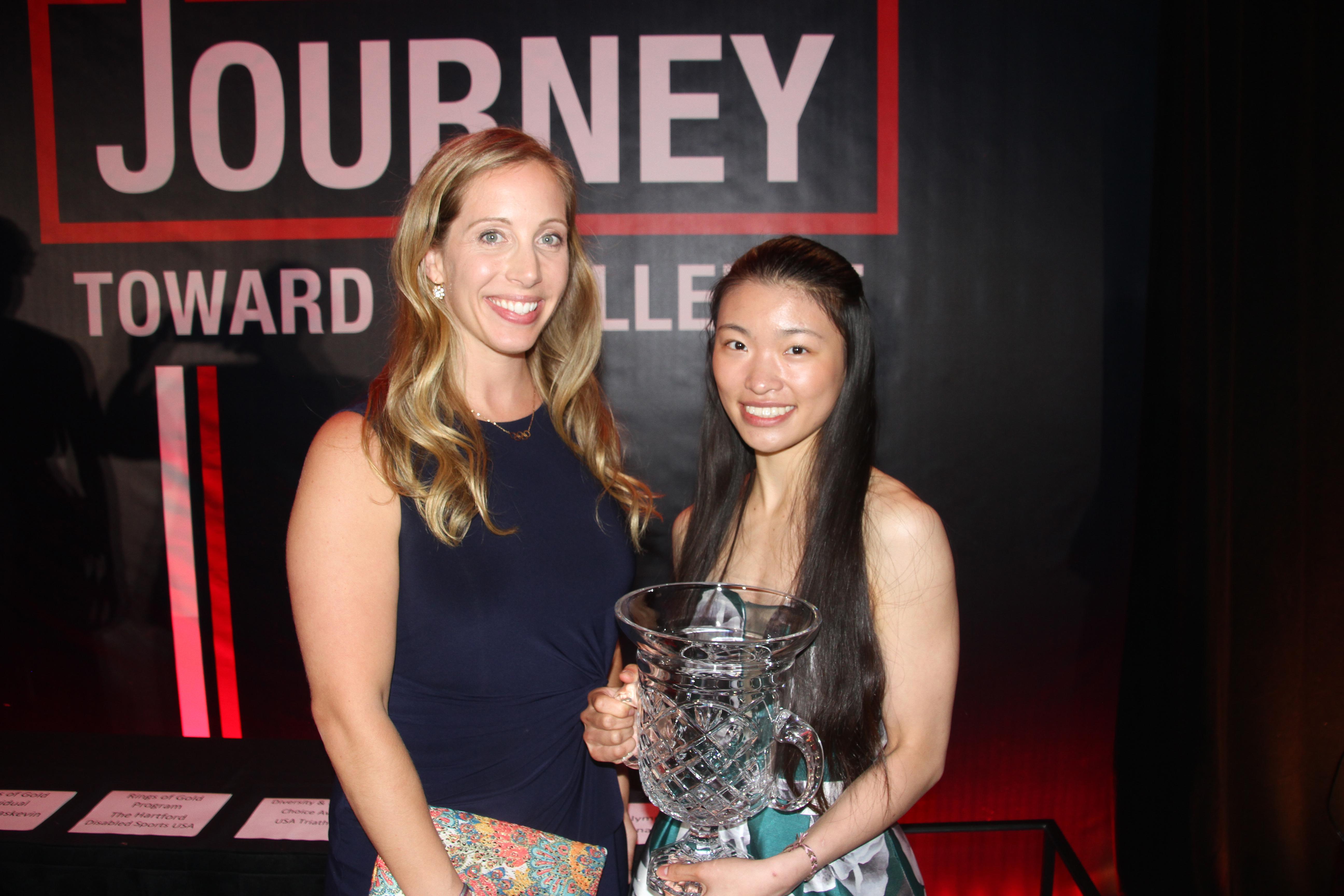 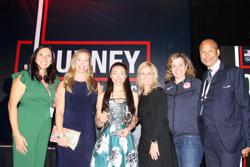 The Jack Kelly Fair Play Award is presented annually to recognize outstanding sportsmanship and fair play from an athlete, team, coach or official.

A bronze medalist in both individual foil and mixed team at the 2018 Youth Olympic Games in Buenos Aires, Tieu put fair play and sportsmanship above winning when she gave one of her foils to Grace Senyo – a fencer from Togo whose weapons didn’t pass inspection. Tieu’s generous act allowed Senyo to remain in the competition where she would compete against Tieu twice – once in the pool rounds and again in the opening direct elimination round.

“Sportsmanship is the ultimate demonstration of compassion between hard working athletes. For me, giving my equipment to my opponent during the Youth Olympic Games was only natural for the same reasons,” Tieu said during her acceptance speech. “Thank you to everyone who has ever given me or someone else their equipment, during practice or competition – for making sportsmanship not special, but regular and expected. I share this award with all of you.”

“I’ll be the first to tell you that I’m a fiercely competitive person. But looking back to my time as a kid and what I hope for my daughter, and future generations of athletes, is that our desire to be the best should never outweigh our commitment to integrity,” Zagunis said during the ceremony. “After all, that’s what being an Olympian and Paralympian is about. The opportunity to stretch your wings as a competitor and a human being.”

Tieu follows in the footsteps of Notre Dame Coach Mike De Cicco (South Bend, Ind.) who was a recipient of the award in 1988.