Vet World Teams to be Named in Atlanta 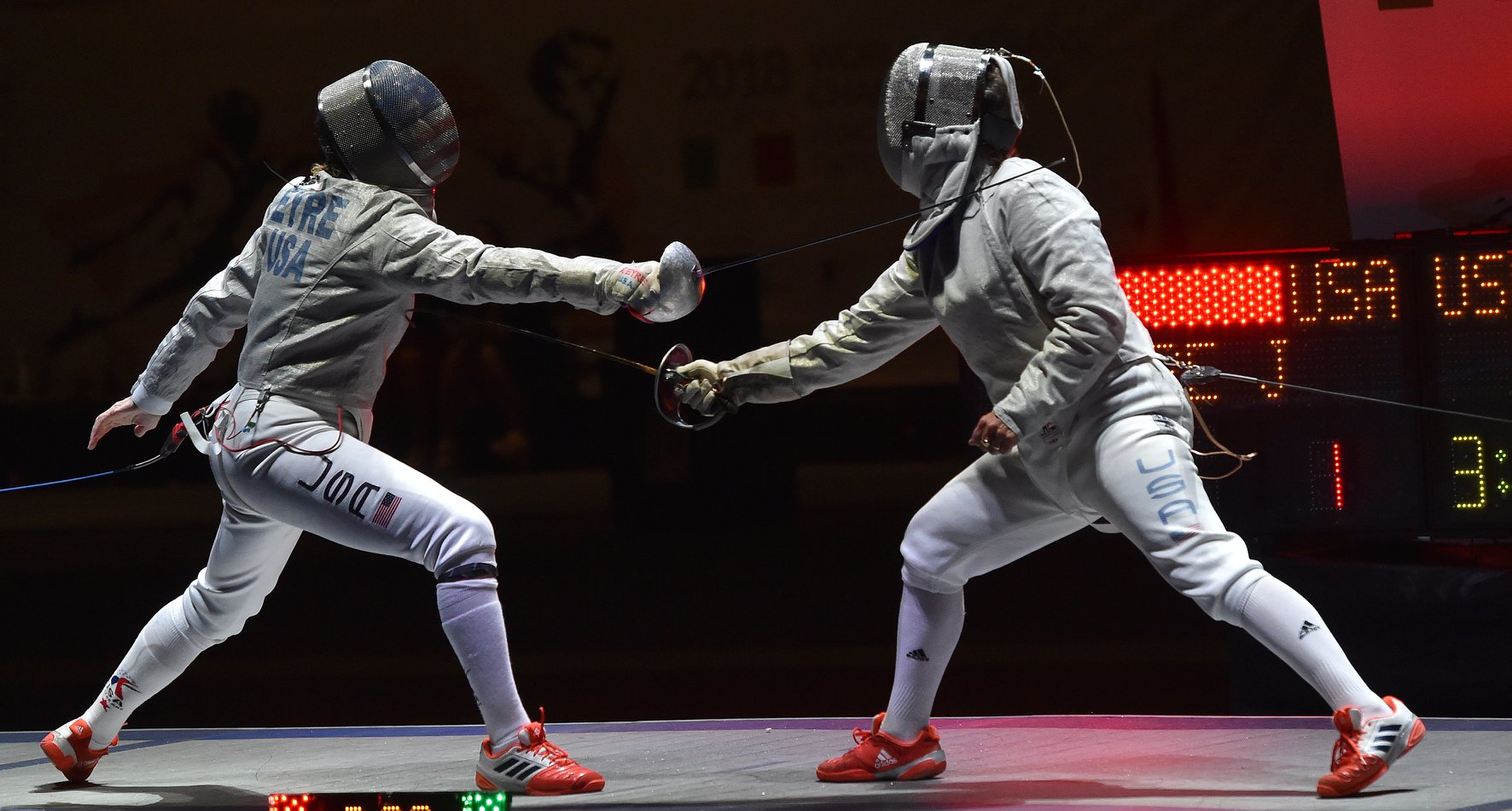 Vet World Champions Jane Eyre and Delia Turner will both be fencing to return to Vet Worlds this weekend in Atlanta.

(Colorado Springs, Colo.) – Athletes ages 50 and older will be vying for positions on the 2021 Veteran World Championship this weekend at the Veteran National Championships in Atlanta, Ga.

Competition at the Vet Nationals will be held on Friday and Saturday at the Georgia World Congress Center in Hall C3 with events beginning at 8 a.m. and concluding at approximately 8 p.m. daily.

Vet World Team selections will be made in the 50-59, 60-69 and +70 age categories for men’s and women’s epee, foil and saber events. In addition, National Championship titles will be awarded in the 40-49 and +80 age categories. The Veteran Open North American Cup also will be held in Atlanta with athletes ages 40 and older competing against all age categories.

Athletes will be selected for the Veteran World Championships, scheduled for Oct. 8-13 in Daytona Beach, Fla., based on their combined results at the Vet Nationals in Atlanta and the July NAC which was held in Philadelphia.