Introducing First to 15, a New Podcast for Fencers and Fencing Fans

In each episode of First to 15, listeners will hear from an interesting and accomplished person from within the fencing community. 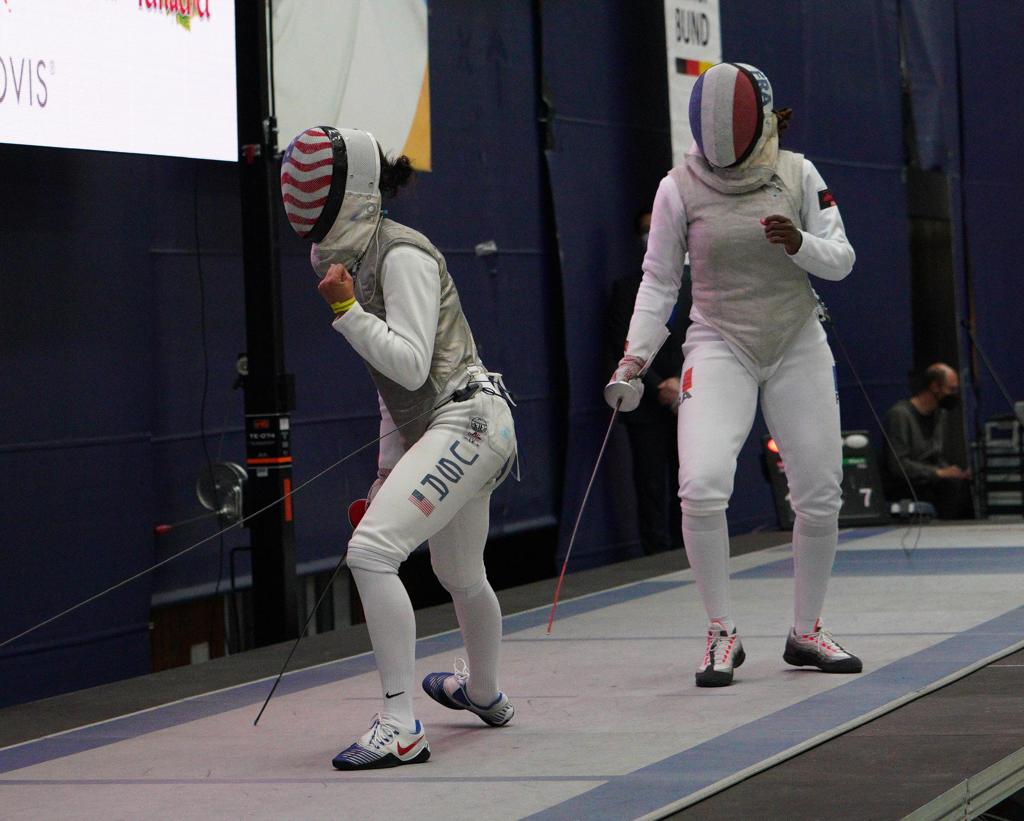 Lee Kiefer, seen celebrating after winning the Tauber World Cup on April 30, is the first guest on First to 15. (Photo by #BizziTeam) 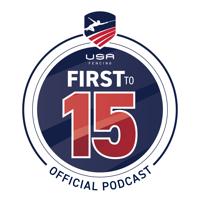 The clash of metal, the thrilling beep of a successful touch and the unencumbered post-victory scream — these are some of the many sounds of fencing.

Today, we add one more. Introducing First to 15: The USA Fencing Podcast.

In each biweekly episode, you'll meet some of the most inspiring, interesting and insanely talented people in this sport we all love.

First to 15 is for anyone in the fencing community — and even for those just checking out fencing to see what it’s all about. It's designed for Olympians and Paralympians, newcomers, seasoned veterans, fencing parents, fans or anyone else who loves this sport.

The episode is presented in an interview-based format — each about 15 to 20 minutes in length — giving you plenty of time to meet the guest and hear their story.

In the first episode, host Bryan Wendell is joined by Olympic Champion Lee Kiefer. She discusses her journey to a gold medal at the Tokyo Olympics, her advice for the next generation of fencers and what it's like being married to another successful foil fencer (four-time Olympian Gerek Meinhardt).

The episode's timing couldn't be better. While the conversation occurred before Kiefer's trip to the Tauber World Cup in Tauberbischofsheim, Germany, it was released just two days after she won a gold medal at that event and reclaimed her ranking as the top women's foil fencer in the world.

Future guests will include young fencers just learning the sport, coaches, experts from outside of fencing, fencing parents, referees, other Olympians and Paralympians, and many more.

Listen to First to 15

Listen to First to 15 in your browser, on Apple Podcasts or wherever you get your favorite podcasts.