Fencers, coaches and referees who are listed as representing Russia or Belarus will not be permitted to participate under their nation's flag in USA Fencing sanctioned tournaments. 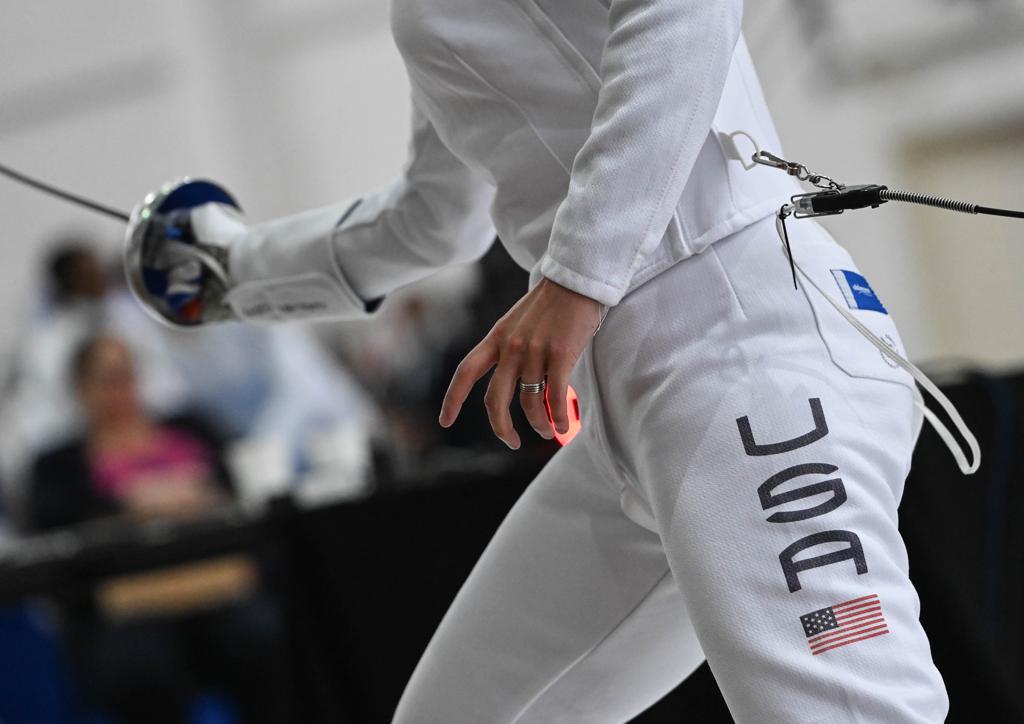 Update, June 15: This post has been updated to reflect that the policy applies to coaches and referees as well.

COLORADO SPRINGS, Colo. — USA Fencing announced today that, effective immediately, fencers, coaches and referees representing the nations of Russia or Belarus will not be permitted to participate in USA Fencing-sanctioned tournaments under their nation’s name or flag.

This policy applies to all sanctioned tournaments at the local, regional and national levels — including non-U.S. Championship events being held as part of Summer Nationals in Minneapolis — and will remain in effect until further notice.

Fencers currently designated as representing Russia or Belarus, either within the FIE database or the USA Fencing membership database, will be presented with two options for existing or future event registrations:

Coaches representing Russia or Belarus shall not display or wear attire or items representing either country during the tournament. Those who refuse to comply will be asked to leave.

Because a referee's country appears next to their name in Fencing Time Live (our tournament management software), referees representing Russia or Belarus will be asked to appear under a neutral flag while working the event.

Those referees who choose not to follow this requirement will not be permitted to officiate at the tournament.

USA Fencing and its athletes, coaches and fans continue to stand with Ukraine and its people as they resist Russian oppression. We have been regularly updating this page with groups and organizations working to support humanitarian and relief efforts in Ukraine.