A Year After London: Where They Are Now 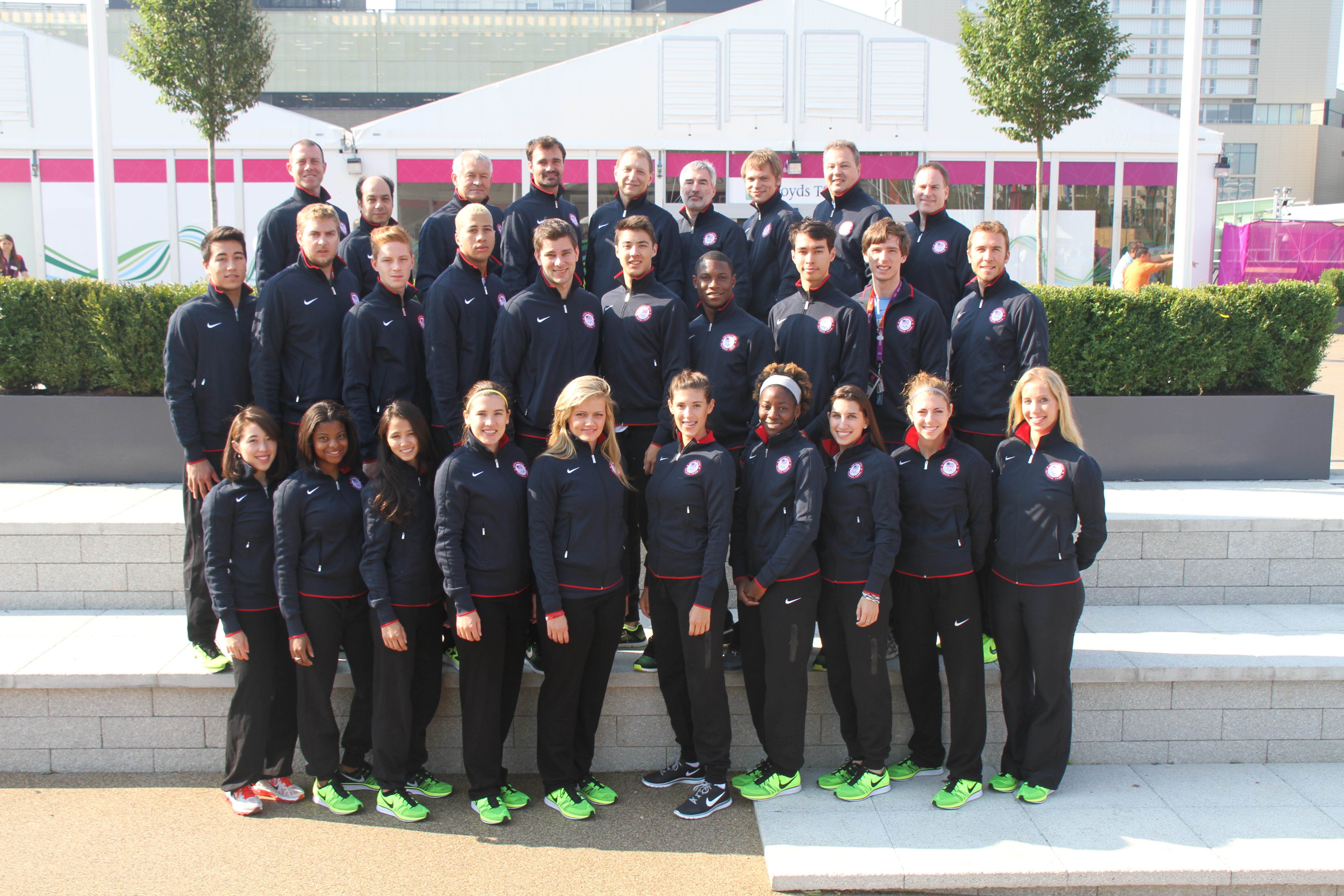 (Colorado Springs, Colo.) – A year ago today, Team USA marched into Olympic Stadium behind two-time Olympic Champion Mariel Zagunis (Beaverton, Ore.) who had been selected by her teammates from all 25 sports to carry the U.S. flag into the Opening Ceremony of the London Olympic Games.

“The experience of carrying the flag is unlike any other I've ever had. I've competed on the world stage dozens of times but having that special role during the Opening Ceremony is a completely different level!” Zagunis said on the eve of the anniversary. “At that moment I was not just a fencer competing to win, I was an athlete part of Team USA representing every athletes stories and accomplishments who walked behind me. It was an incredible feeling and a huge honor. Even a year later it still feels so surreal.”

As the world celebrates the anniversary of what some have dubbed “the greatest Olympic Games ever,” USA Fencing caught up with Zagunis and her teammates as they reflect on life after London – from preparing for the Senior World Championships which begin on Aug. 5 in Budapest to graduating from college and tying the knot.

With two Olympic and four Senior World golds to her credit, one might wonder what keeps Zagunis motivated as she looks ahead to the chance at a fourth Olympic appearance in Rio.

“I still wake up every day motivated to be the best fencer I can be. Because I still have that feeling, drive and desire I know that I am not finished with fencing. Every season presents new challenges and every quad a new goal,” said Zagunis who has combined training with planning a wedding this fall. “I am still having fun and loving what I do. It's the best job in the world so I don't intend to stop! My motivation lies in wanting to be the undisputed best women’s sabre fencer in the world and to grow that legacy year after year the best way that I can.”

Of the 20 U.S. fencers who competed in London, 14 of Zagunis’s teammates will return to the strip for Senior Worlds in Budapest.

Among this talented crew are six fencers who each took a year off from college to train for London before graduating this spring.

Hurley, who anchored the U.S. Women’s Epee Team to its first ever Olympic medal, won her second individual NCAA title in March and earned her bachelor’s degree in television with a minor in computer programming. Hurley returned to her anchor role this season and led the team to a gold medal at the Pan Ams in June.

Both Wozniak and Homer earned top-eight finishes in London and are each ranked seventh in the world.

A 2010 NCAA Champion for Columbia, foil fencer Nicole Ross (New York City, N.Y.) completed a degree her degree in art history. Now ranked third in the nation, Ross recently accepted a position in client services for Lord Abbett -- a financial firm in New York City and is training for a chance at competing at her second Olympic Games in Rio.

Miles Chamley-Watson (Philadelphia, Pa.) ended his NCAA career at Penn State with a bronze medal finish in March. By May, the fifth-place finisher at the 2010 Senior Worlds had claimed four team World Cup medals. Chamley-Watson graduated with a degree in sports management and received a special request from the administrator who handed over his diploma – could he please sign the administrator’s daughter’s shirt after the ceremony? Of course.

Other members of Team USA began college days or weeks after returning home from the Games.

After his first semester, Imboden opted to put college on hold in favor of working the runways as a model for designers such as Marc Jacobs and Louis Vuitton. His jet-setting lifestyle hasn’t interfered with Imboden’s training, however, as the 20-year-old won his first individual World Cup gold in Cuba in May.

Lee Kiefer (Lexington, Ky.) had less than a week after Closing Ceremony before she had to move into the dorms at Notre Dame where she is a pre-med major. The seventh-ranked women’s foil fencer in the world, Kiefer gave Notre Dame an NCAA individual title and earned her fourth straight individual gold at the Pan Ams this season.

Kiefer’s teammate on the women’s foil squad, Nzingha Prescod (Brooklyn, N.Y.), returned to Columbia this year for her junior year after taking the 2012 season off from school. The former Junior World Champion broke through the senior ranks this season when she won gold at the Marseille Grand Prix in May.

Doris Willette (Lafayette, Calif.), the fourth member of the U.S. Women’s Foil Team, retired in November after a career that spanned more than a decade on the international circuit. Willette continues to coach at the junior level and is now a client services rep for MTV.

Along with Courtney Hurley, two other members of the 2012 U.S. Women’s Epee Team will be fencing in Budapest.

Kelley Hurley began grad school at the University of Texas at San Antonio in January to pursue a master’s degree in public health and returned to the podium in June with her teammates to win gold at the Pan Ams.

Lawrence returned to train in France after the Games – her home base for most of the last two quads – and posted two top-16 finishes on the World Cup circuit this season.

“Going into to a season with an Olympic medal is definitely a confidence booster. I had a great season in 2012, and this year I was able to build on that, just like I'd hoped and my FIE ranking this spring was the highest it's ever been,” Lawrence said. “I'm still living abroad, but I've lightened the load so that I can concentrate a bit more on my career. I've found a great job in Paris through the USOC/ADECCO Athlete Career Program. All in all, I've had a good year and I'm excited for Worlds next week!”

Susie Scanlan (St. Paul, Minn.), who came away from her second senior national team appearance with a team bronze, took the season off from international competition, but returned for her junior year at Princeton where she took second at the NCAAs.

Injuries hampered two-time Olympian Soren Thompson (New York City, N.Y.) who placed 19th in London. The two-time Olympian anchored a young team to a World Cup silver in Legnano at the start of the season and will be fencing at his ninth Senior Worlds in Budapest.

Seth Kelsey (Colorado Springs, Colo.) retired after placing fourth in London and will be on staff in Budapest as part of his new position as the Director of Sports Performance and Development for USA Fencing. For Kelsey, his first Worlds on staff comes on the heels of another major life moment – his marriage to former epee fencer Paige Fox (Colorado Springs, Colo.) earlier this summer.

Although Tim Morehouse (New York City, N.Y.) has not formally retired, he took the second half of this season off to focus on professional projects.

The newlywed who married 60 Minutes producer Rachael Kun (New York City, N.Y.) in December continues to be involved in promoting fencing through his new non-profit organization – Fencing in the Schools.

“We had a very successful launch of our pilot programs last year and were able to serve 1,500 plus students at six schools in New York. Our program includes training a PE teacher at the school to teach the sport, providing them with a curriculum and fencing equipment using our KIDS KITS made by Absolute Fencing Gear to make the sport more affordable and easier to organize in a 40-minute gym class,” said Morehouse whose program will serve more than 10,000 kids in seven states by the end of the year. “We also do a motivational fencing assembly at every school with a member of our Olympic fencing team so the kids can become fans of not just our sport, but also have role models that they can follow to Rio 2016.”

Although Morehouse is taking time off and teammate James Williams (New York City, N.Y.) is pursuing a career in the financial sector, the fourth member of the U.S. Men’s Saber Team – Jeff Spear (New York City, N.Y.) will be making his Senior Worlds debut in Budapest. Spear earned his first top-16 finish on the World Cup circuit in January and came back from a hand injury earlier this season to lead Team USA to gold at the Pan Ams in June.

Be sure to follow Zagunis, Spear and Team USA's results from Budapest beginning Aug. 5 at www.usfencing.org! 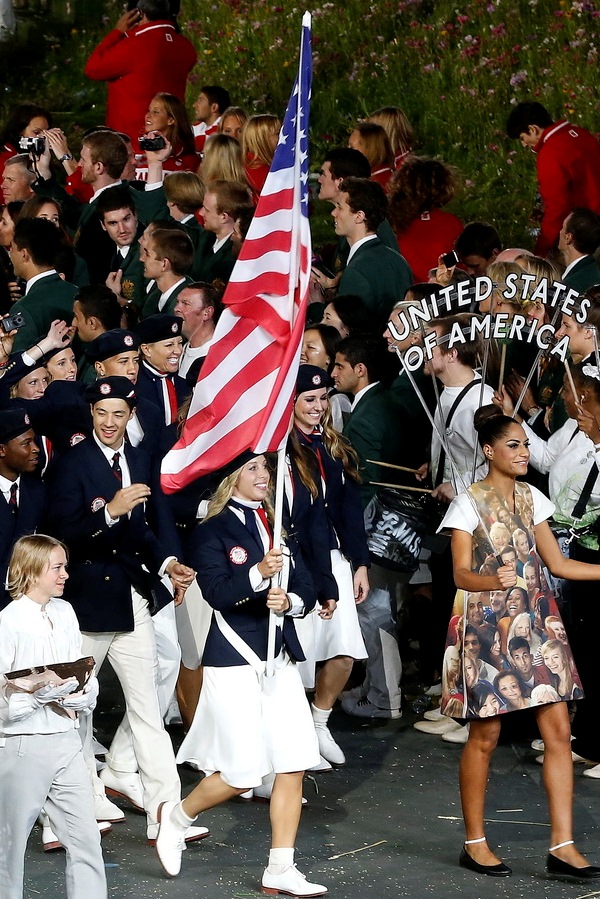 Mariel Zagunis carried the flag for Team USA during the Opening Ceremony of the Olympic Games. 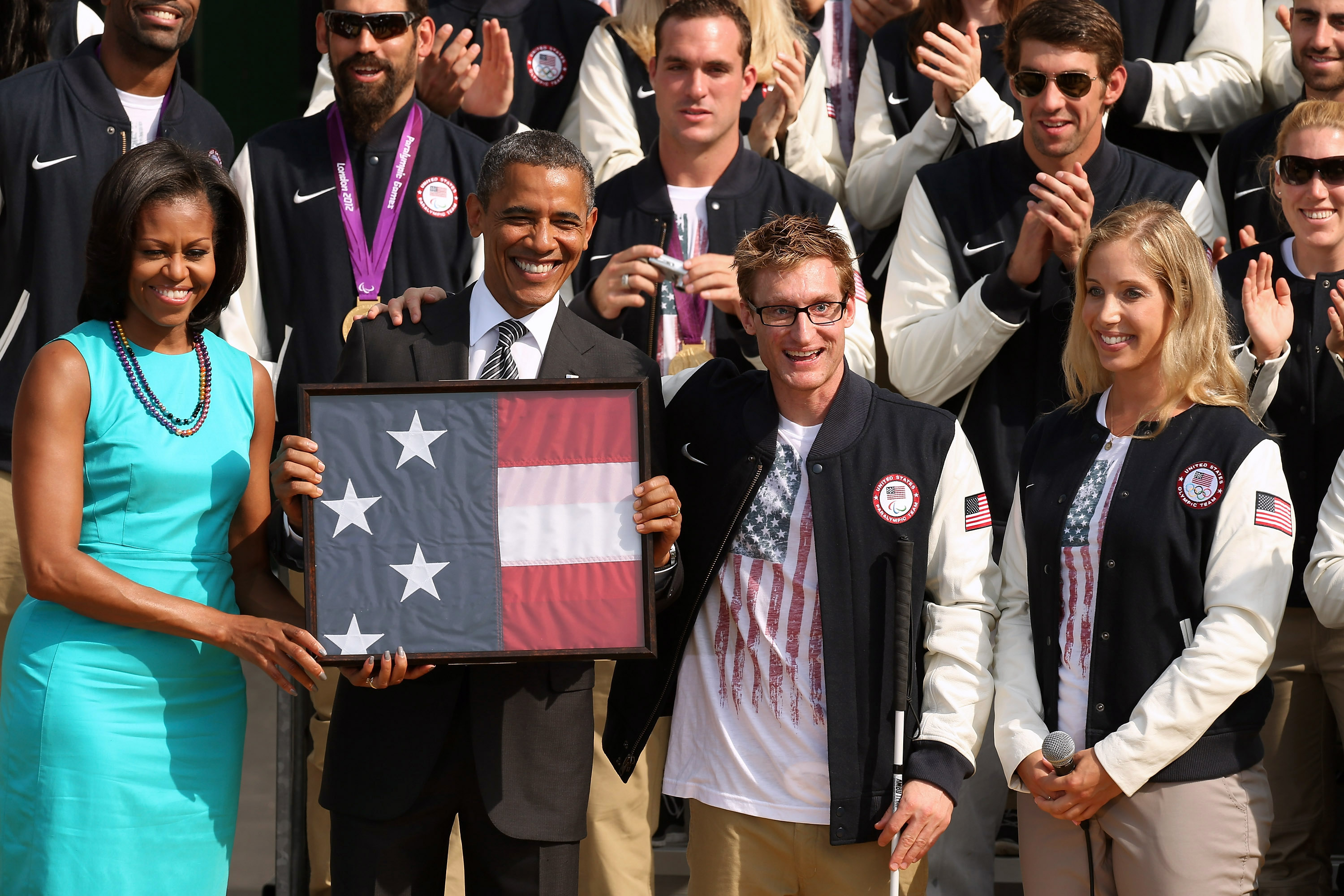 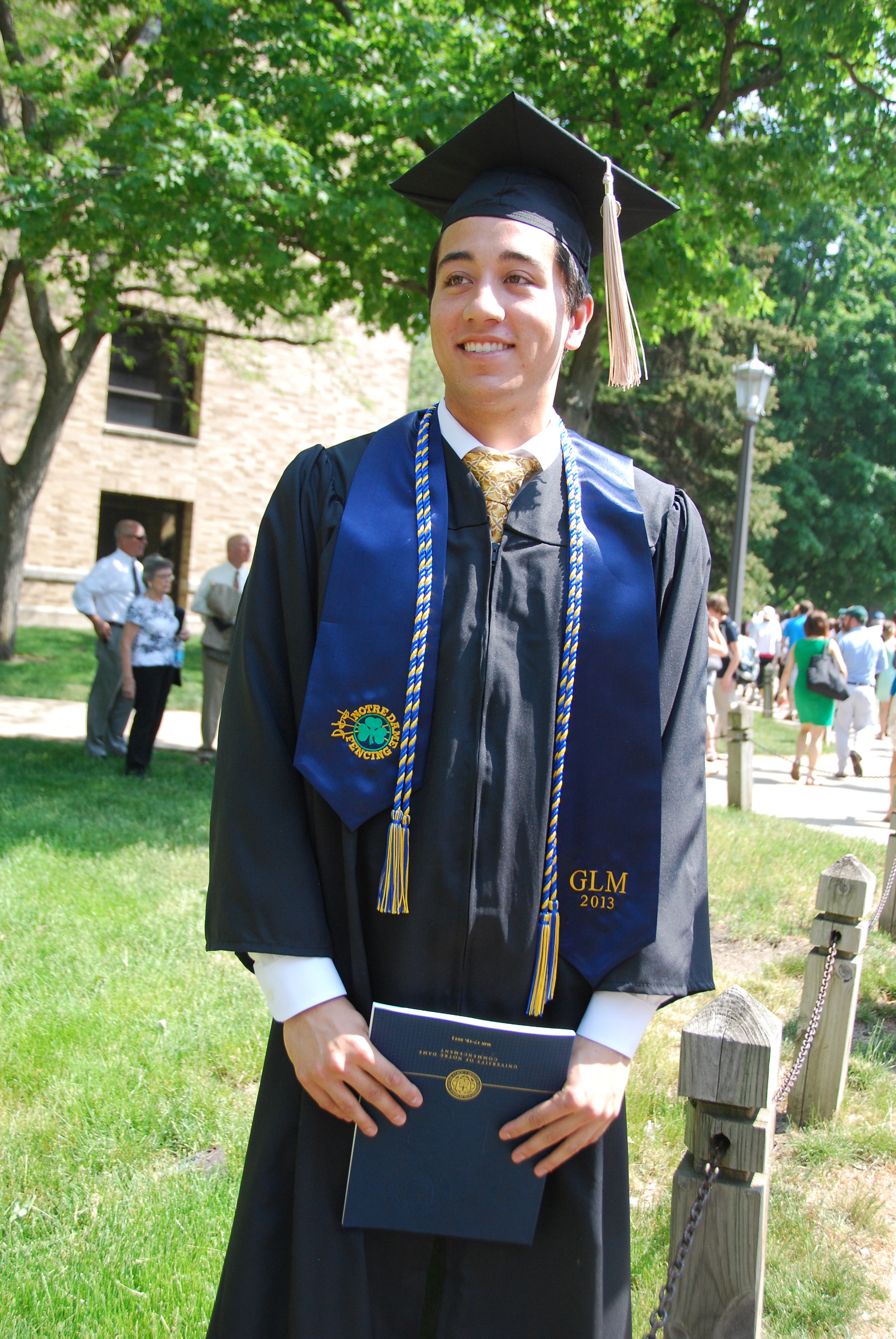 Gerek Meinhardt graduated from Notre Dame in May. 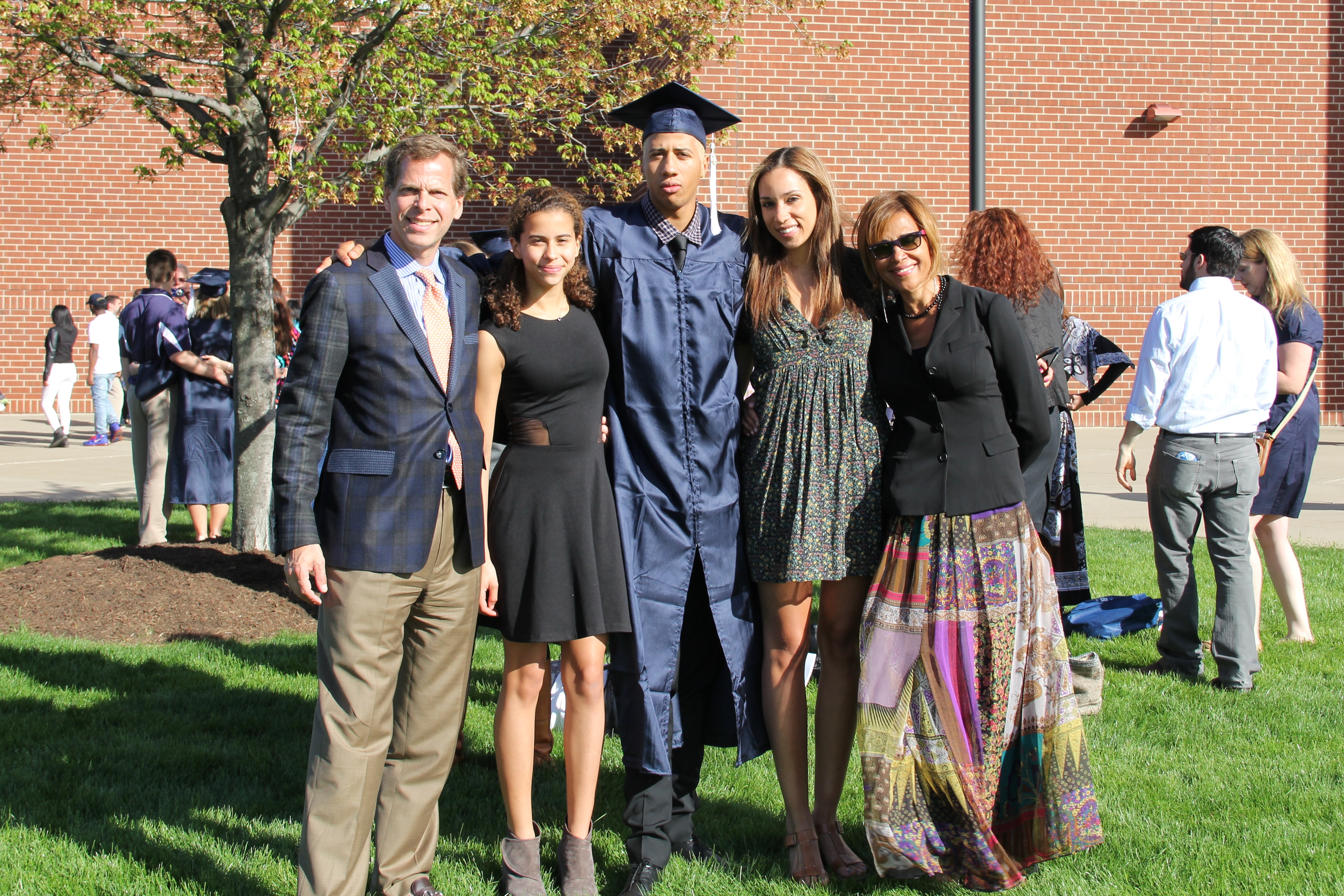 Penn State graduate Miles Chamley-Watson with his family after the ceremony in State College. 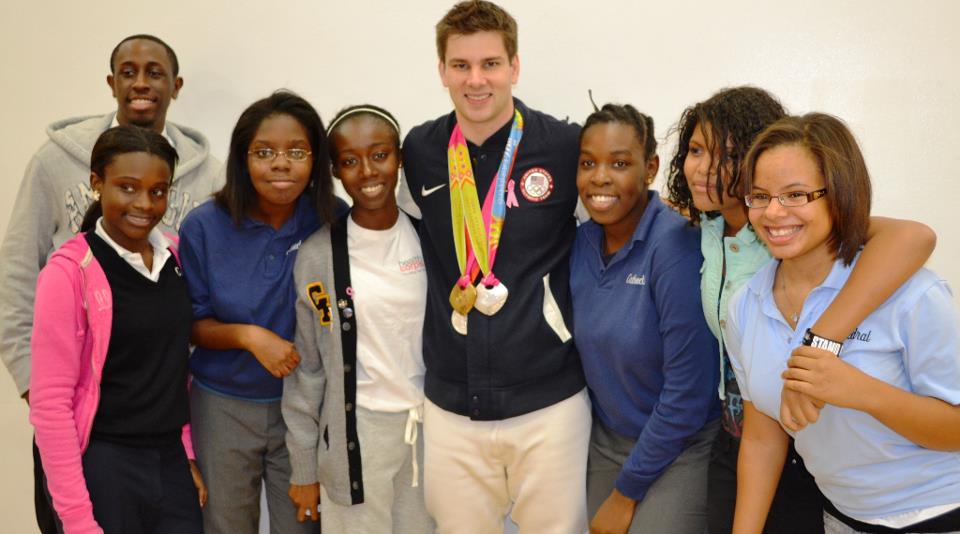 Tim Morehouse poses with students have a fencing demo. 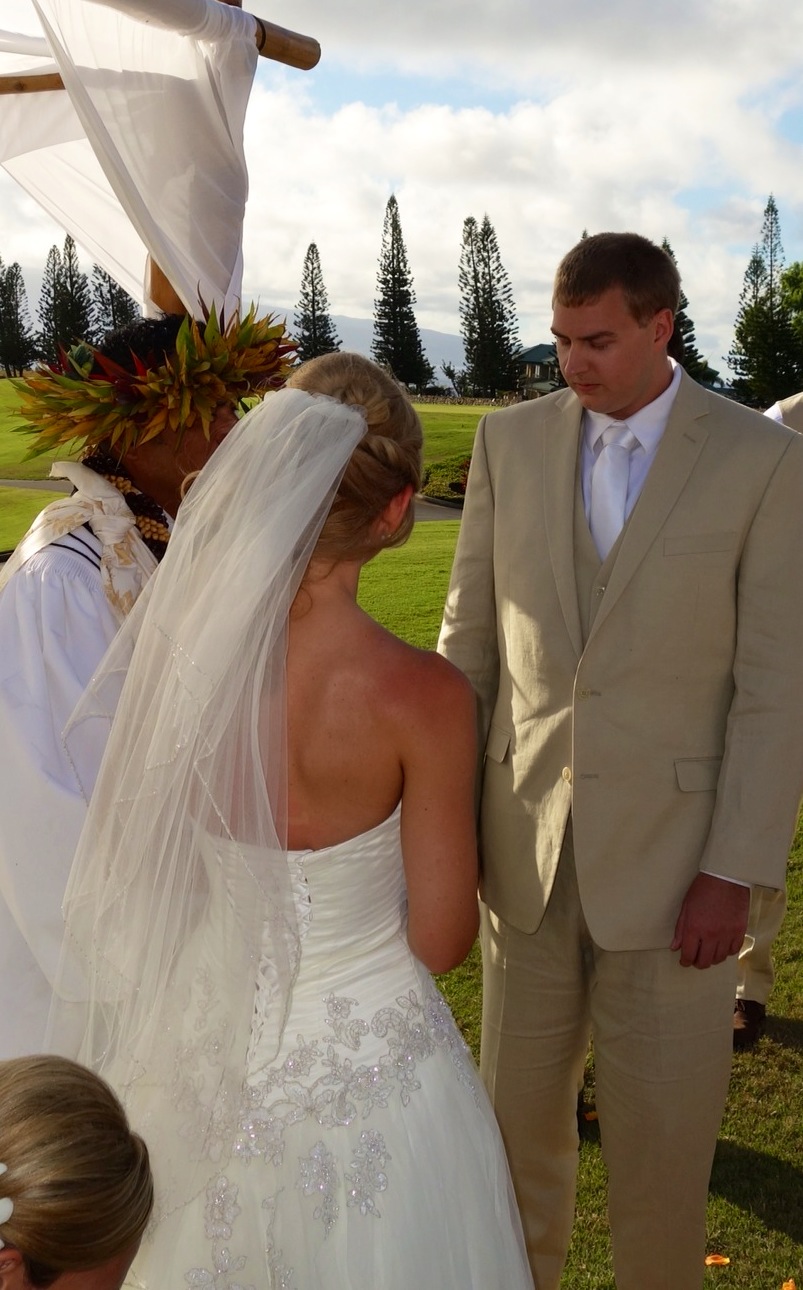 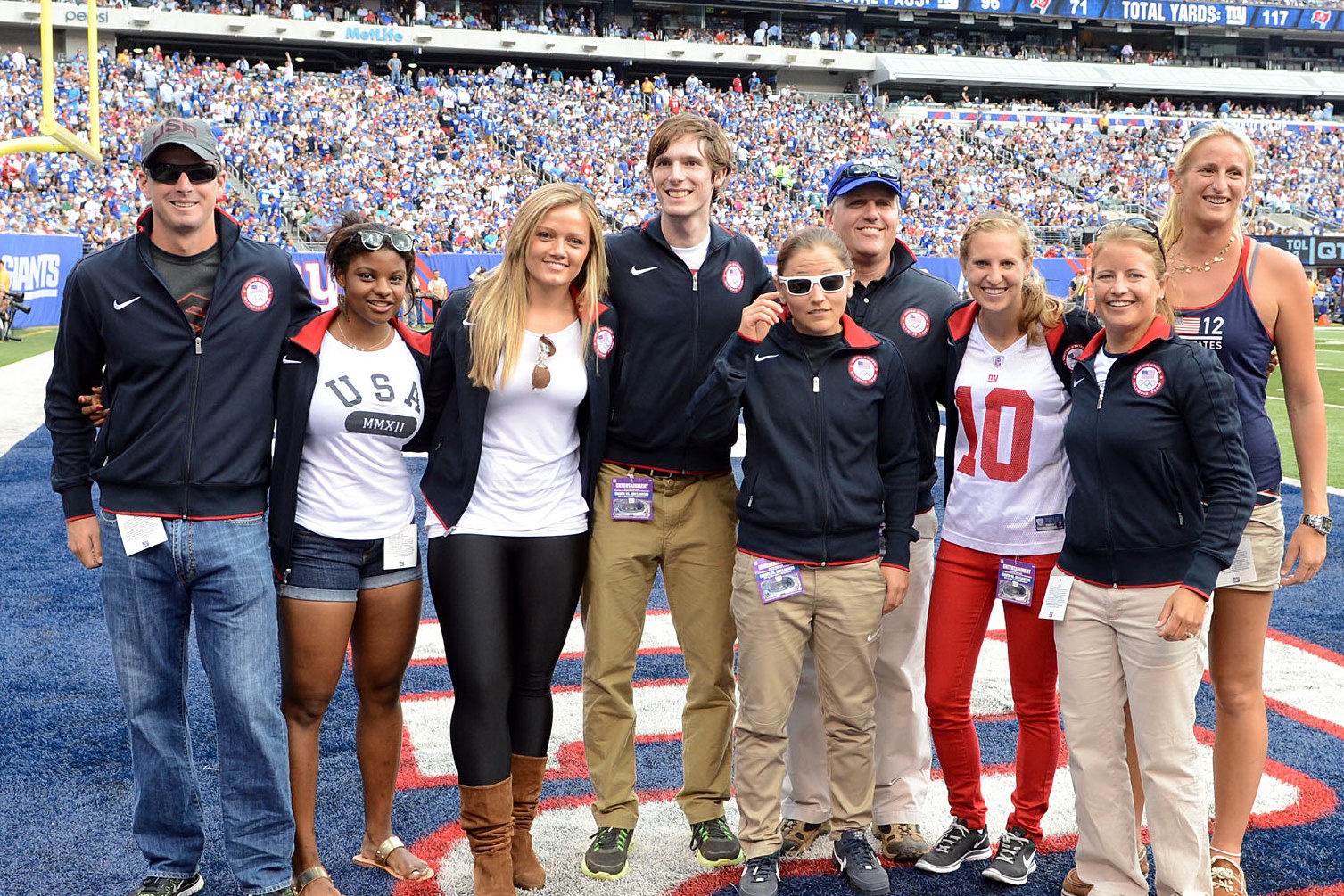 Nzingha Prescod, Jeff Spear and Dagmara Wozniak were among the Olympians recognized at a Giants Game last fall. 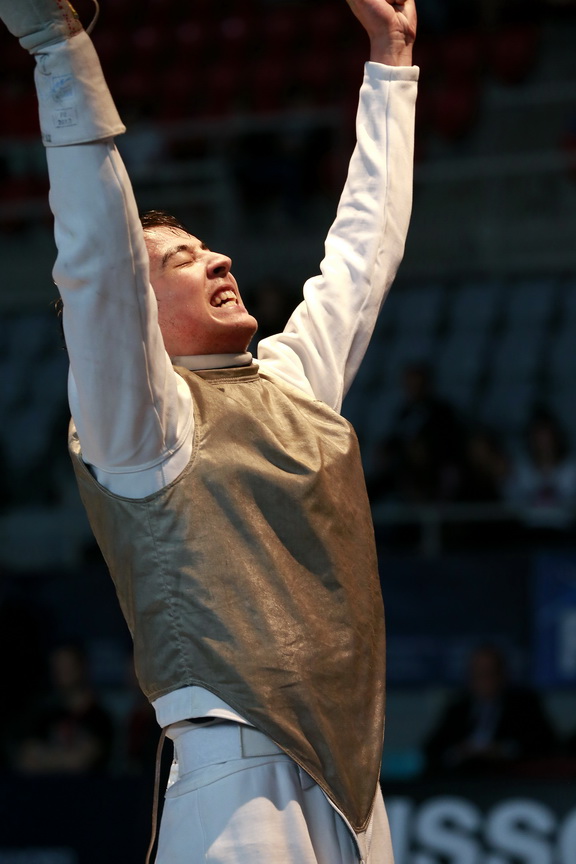