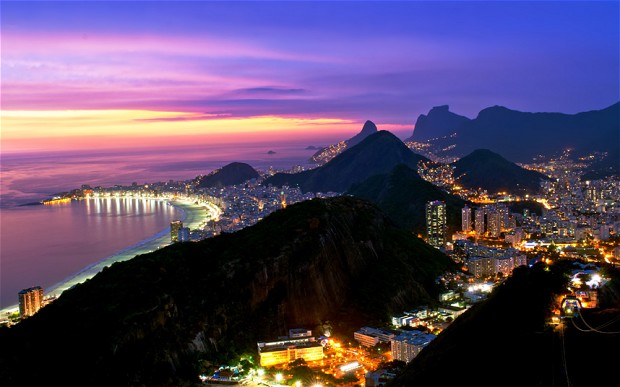 (Colorado Springs, Colo.) – USA Fencing is pleased to announce that six coaches have been named to the national coaching staff that will prepare Team USA for the 2016 Olympic and Paralympic Games.

“I am excited for the coaches to start their work in preparing our team towards the Rio and Tokyo Olympic and Paralympic Games. The hiring process generated many applications by talented candidates and included feedback from athletes, the sport performance task force and the national office. We all are looking forward to working with these exceptional coaches,” said USA Fencing Director of Sports Performance Seth Kelsey (Colorado Springs, Colo.)

Three coaches are returning members of the staff that led Team USA at the London Olympic and Paralympic Games and all six have extensive international experience.

"All of the national Coaches have tremendous records of success at the highest level of international fencing. We are confident they will lead our talented athletes towards the podium at upcoming World Championships and Olympic Games," said Director of Sports Performance Kate Reisinger (Colorado Springs, Colo.)

A three-time Olympian during his athletic career, Greg Massialas (San Francisco, Calif.) has led the men’s foil team since 2012 and has built the squad into an international powerhouse that now holds the No. 1 team world ranking as well as four individual top 10 rankings. Under his guidance, the team won its first ever Senior World medal with a silver in August as well as four World Cup medals last season. Also at the Senior Worlds, Miles Chamley-Watson (New York City, N.Y.) became the first U.S. man to win an individual Senior World title in any weapon. Individually, Gerek Meinhardt (San Francisco, Calif.), Alexander Massialas (San Francisco, Calif.) and Race Imboden (Brooklyn, N.Y.) each won medals on the World Cup circuit.

Ed Korfanty (Portland, Ore.) was inducted into the FIE Hall of Fame in 2013 for his role in building the U.S. women’s saber team into a program that has won two Olympic titles and six total Olympic medals as well as two Senior World Team titles. In 2013, the U.S. Women’s Saber Team won its third straight bronze at the Senior Worlds as well as four World Cup medals. Mariel Zagunis (Beaverton, Ore.) finished the season as the No. 2 women’s saber fencer in the world and her teammates Ibtihaj Muhammad (Maplewood, N.J.), Dagmara Wozniak (Avenel, N.J.) and Eliza Stone (Chicago, Ill.) each finished the season with a top-16 world ranking.

Les Stawicki (Louisville, Ky.) coached the national teams for Poland and Ukraine before coming to the United States where he has led the U.S. Wheelchair Fencing Team at the last five Paralympic Games. In 2013, Stawicki was a coach of one of the most successful teams in history as Curtis Lovejoy (College Park, Ga.) won silver in Category C epee and Catherine Bouwkamp (Fishers, Ind.) won bronze in the combined women’s saber event.

Benoit Bouysset (Colorado Springs, Colo.) will return to his second season as the head coach of the U.S. men’s epee team. Bouysset, who also leads the resident program at the Olympic Training Center in Colorado Springs, coached Team USA to a silver medal at the Legnano World Cup in January.

Team USA also will welcome a returning coach to the lineup as three-time Olympic Coach Buckie Leach (Mt. Sinai, N.Y.) returns to lead the U.S. women’s foil team. Leach coached some of the most successful foil fencers in history as his athletes have claimed medals at the Olympic Games as well as the Junior, Senior and Cadet World Championships. Leach is also currently the personal coach of 2012 Olympian Nzingha Prescod (Brooklyn, N.Y.) who made history last season as the first U.S. women’s foil fencer to win gold at a Grand Prix.

Women’s epee will be led by Andrey Geva (Houston, Texas), a first-time member of the Senior National Team coaching staff. A former National Champion in Israel, Geva has built Alliance Fencing Academy into one of the nation’s strongest epee programs and has served as a coach at the Junior and Cadet World Championships.

The selection of the men’s saber head coach is being finalized and will be announced at a later date. 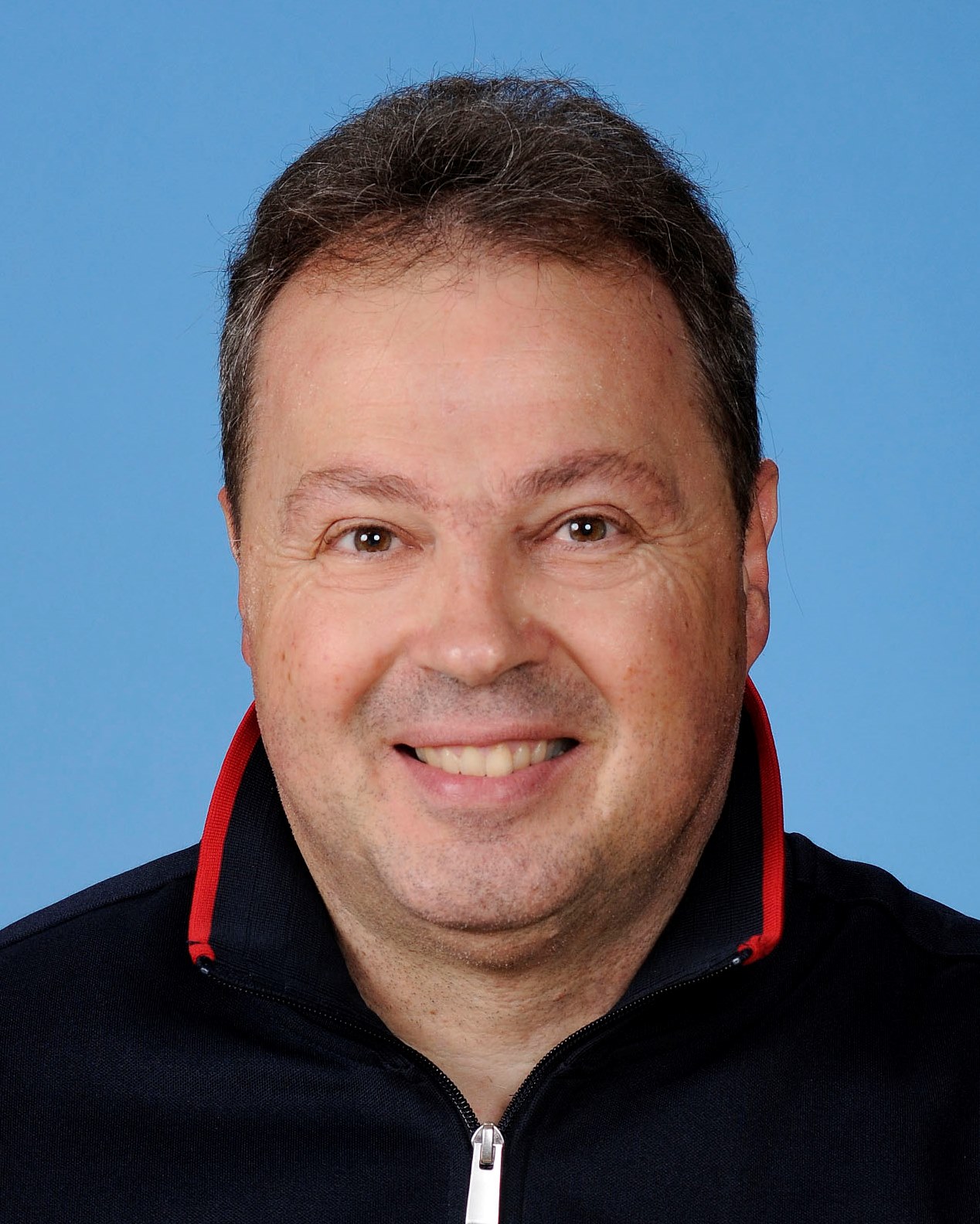 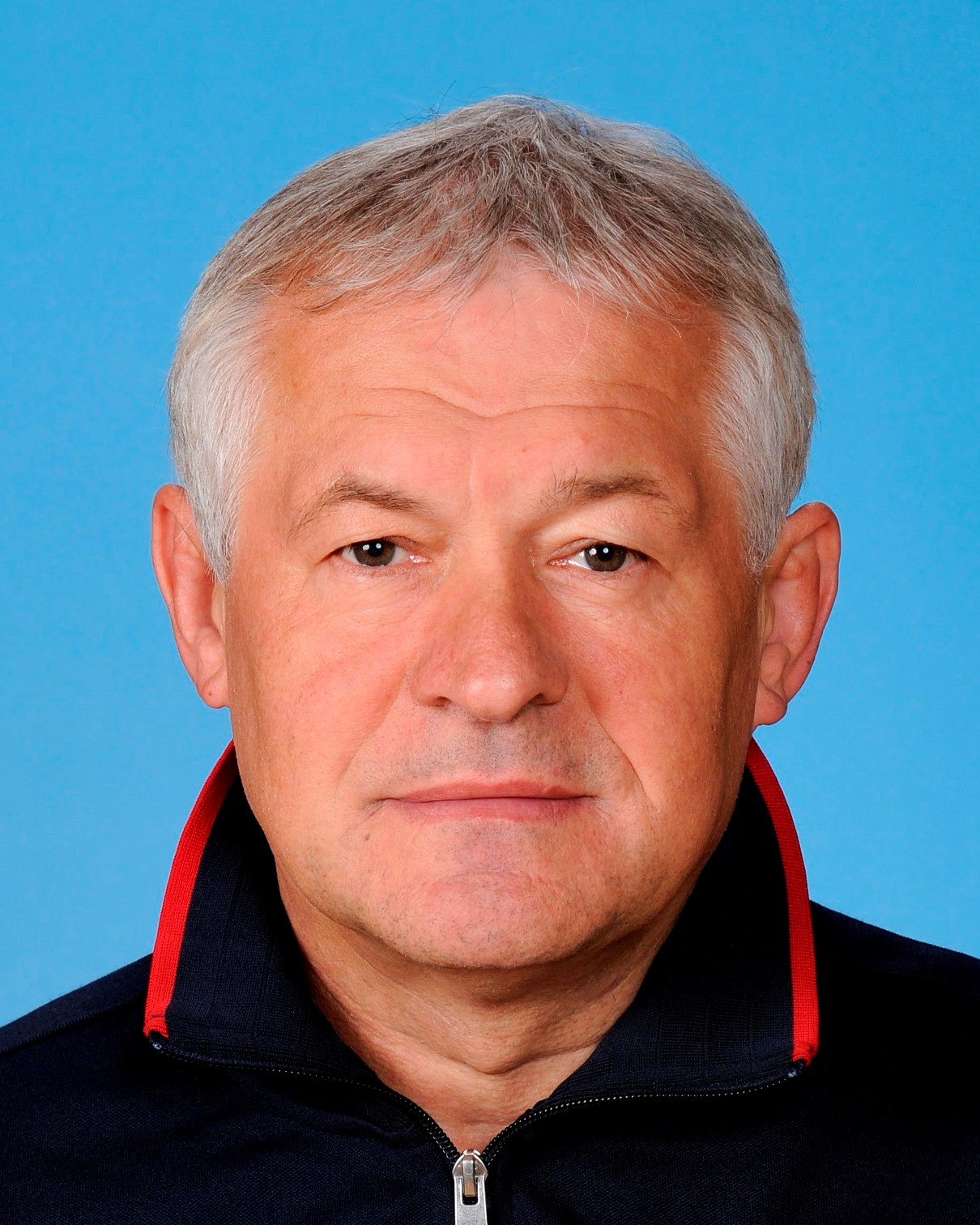 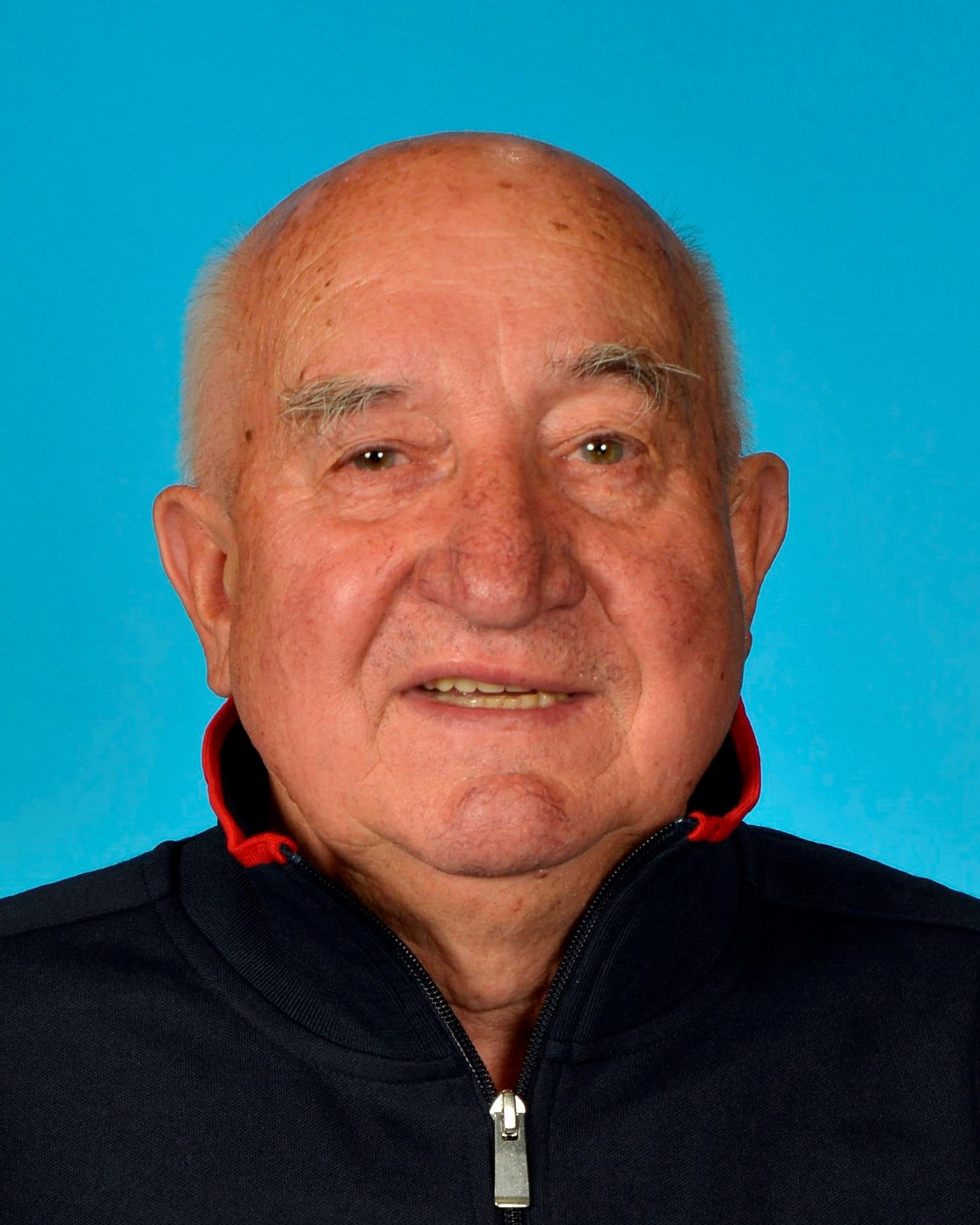 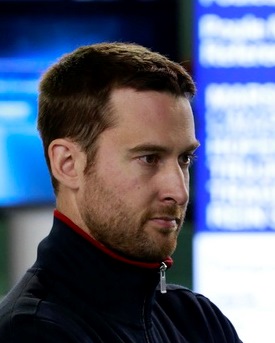 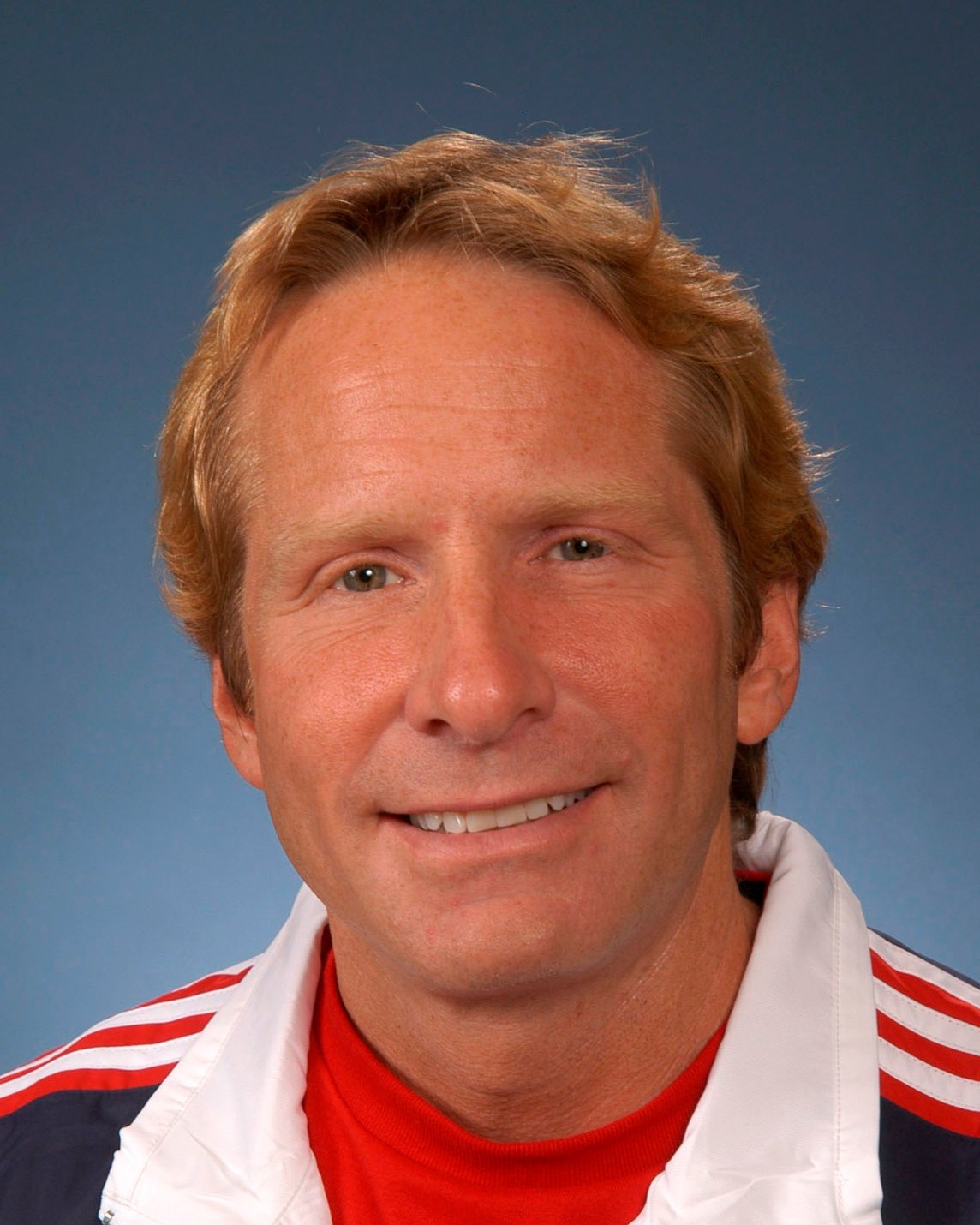 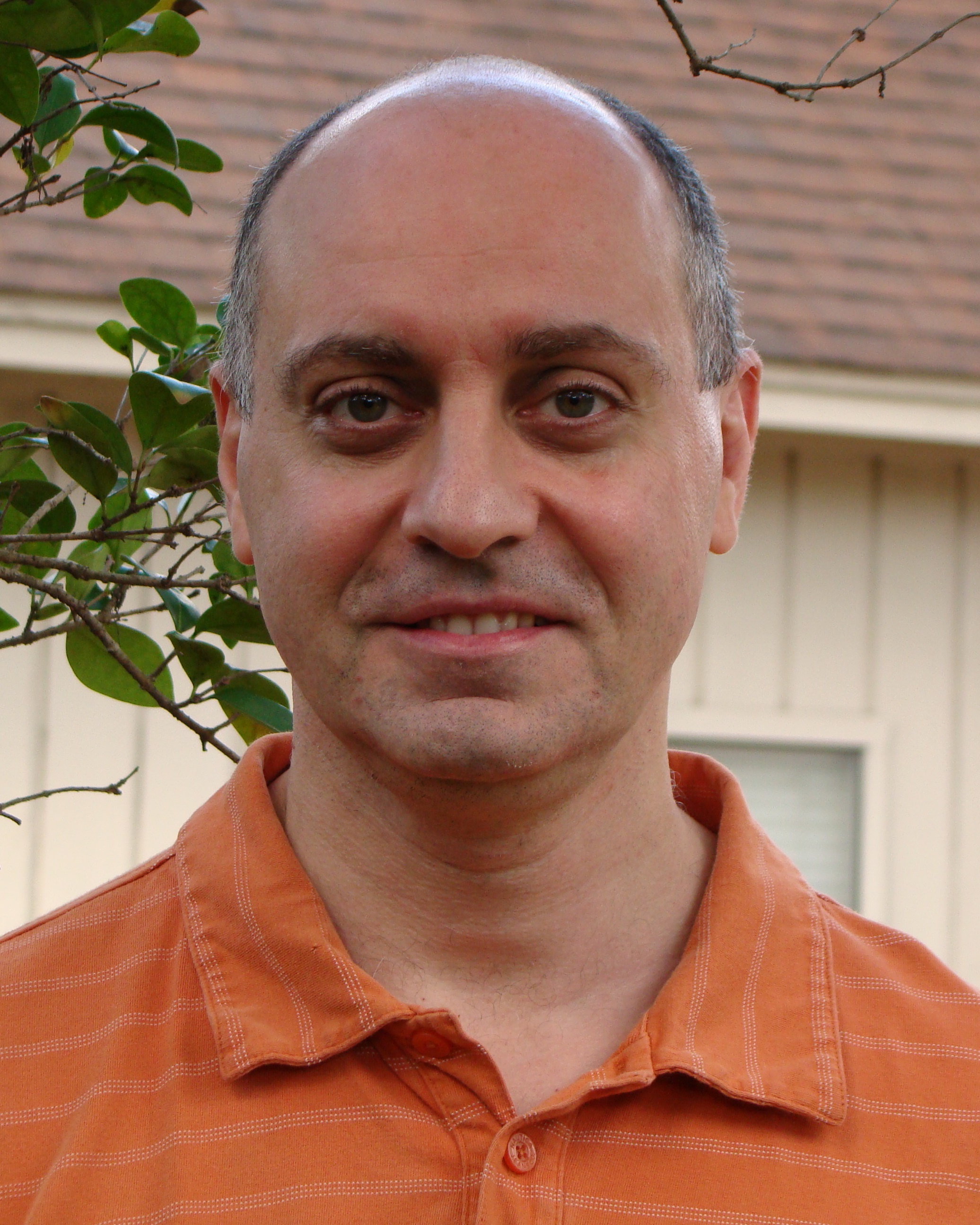