Marsh Senic and Alperstein Elected to USA Fencing Board of Directors

Marsh Senic and Alperstein each were incumbents to the roles and will serve two-year terms on the board, beginning at the annual meeting in September.

A three-time Olympian, Marsh Senic has served on the USA Fencing Board of Directors twice, including a role as an athlete representative from 2015-16 as well as her current two-year term as an at-large director. Marsh Senic, who works as an emergency room doctor, served as the first female team captain for the 2016 U.S. Olympic Team and runs the Renaissance Fencing Club in Troy, Mich.

Alperstein has served as an at-large director since 2015 and previously served on the board from 1984-2000, including a four-year term as USA Fencing president from 1996-2000. An internationally rated referee, Alperstein works as an attorney who also was previously the general legal counsel for USA Fencing from 1992-96 and 2000-12. He also served on the Federation Internationale d’Escrime Disciplinary Panel from 2004-2008 and is in his second consecutive four-year term on the panel. 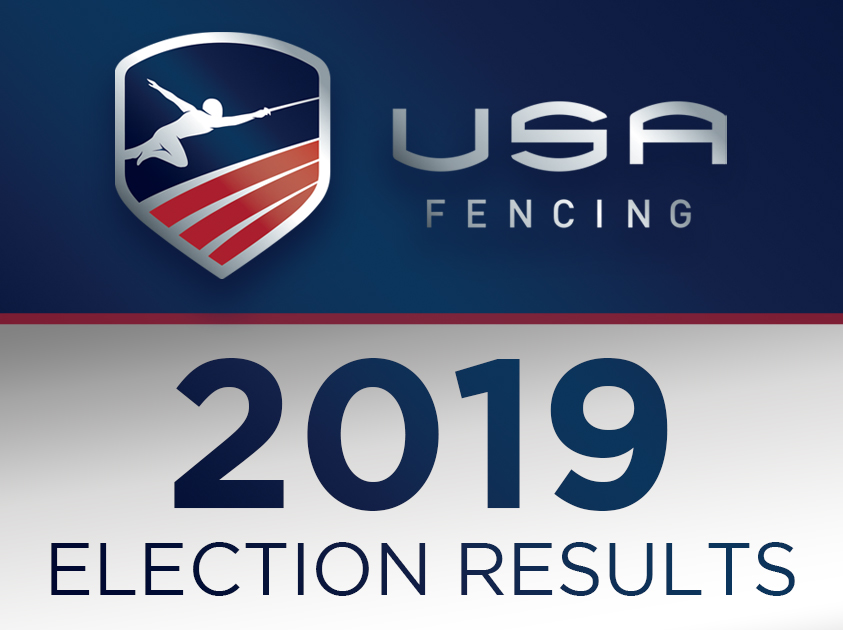 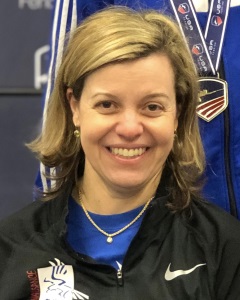 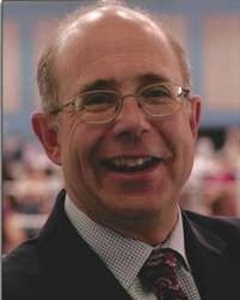