Summer Nationals to Break Records in Columbus with 5,400 Competitors 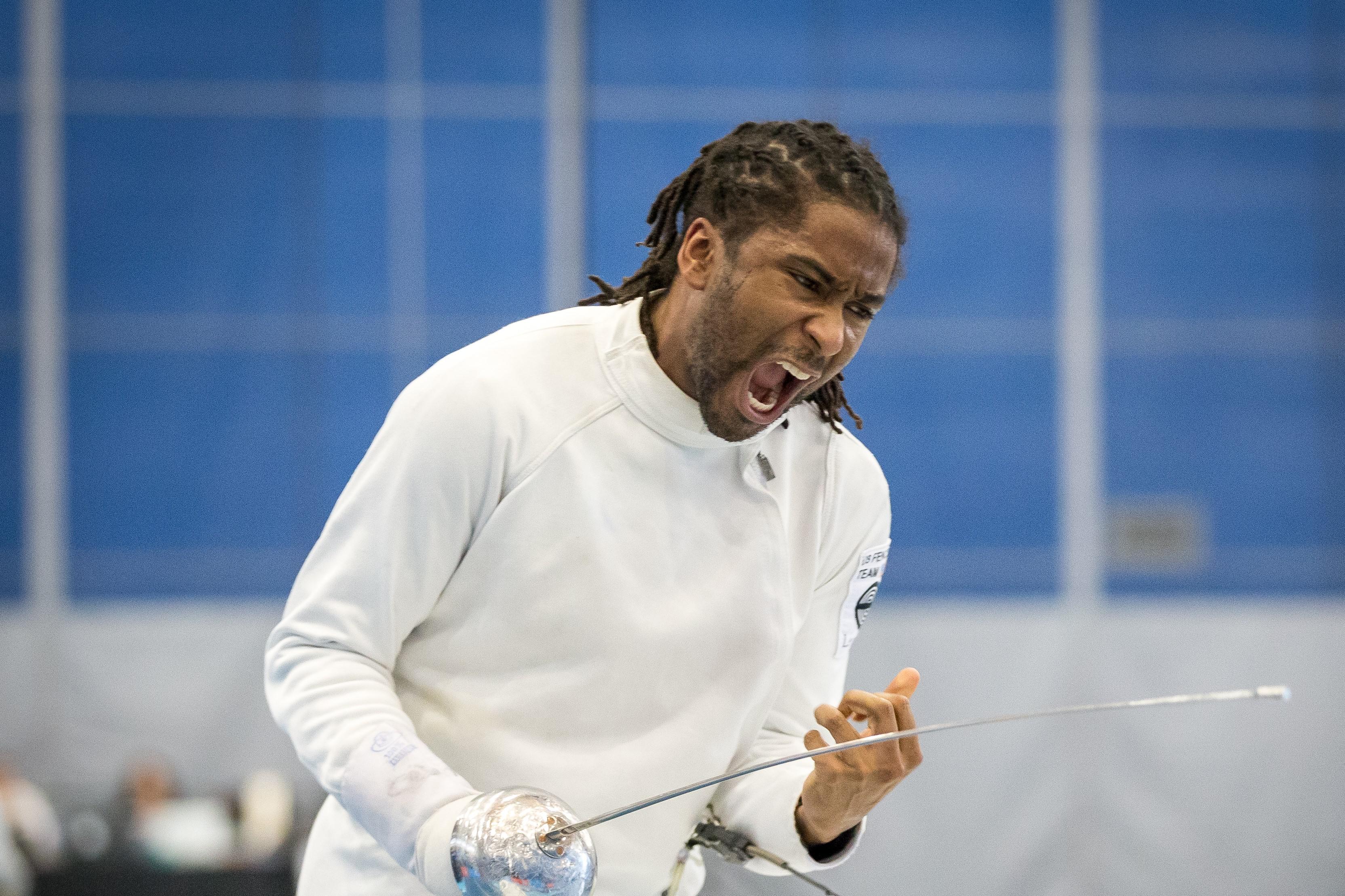 (Columbus, Ohio) – The largest fencing tournament in the world will break records again this summer as the USA Fencing National Championships and July Challenge comes to the Greater Columbus Convention Center from June 28 – July 7.

More than 5,400 competitors from 48 states and 20 nations will compete in 94 events over 10 days in what is expected to be the largest edition of the tournament in USA Fencing history.

Admission is $5 per day or $20 for an all-tournament pass. Tickets can be purchased at the door or online at https://member.usafencing.org/store.

“We always say there is no offseason in Columbus, and we can’t wait to showcase USA Fencing to our community,” said Linda Shetina Logan, executive director, Greater Columbus Sports Commission. “We’re also looking forward to showing USA Fencing everything Columbus has to offer as one of the fastest growing cities in the Midwest.”

Events will be held in all three fencing disciplines (epee, foil and saber) with categories for athletes ranging in age from seven to 85 years old.

Competition will be held from 8 a.m. – 8 p.m. daily with gold medals awarded each day. The finals schedule for the Division I events is as follows:

This year marks the third time the prestigious event will take place in Columbus, following editions held in 2013 and 2014.

“We are very excited to collaborate again with the Greater Columbus Sports Commission on the 2019 National Championship and July Challenge,” said Christine Strong-Simmons, USA Fencing senior director of operations. “Columbus has been a valued partner for USA Fencing and we are looking forward to an exceptional event.”

All six of the fencers who won individual medals at the 2019 Junior World Championships will be competing in Columbus with sights set on beginning the journey to the 2020 Junior and Cadet Worlds in Salt Lake City, including:

Nearly 200 athletes from throughout Ohio will have the advantage of competing in front of a home crowd, including 2016 Olympian Jason Pryor (South Euclid, Ohio) who won an NCAA team title with Ohio State in 2009 and Oliver Shindler (Columbus, Ohio) who earned the 2019 NCAA title for the Buckeyes. Both athletes will be fencing in the Division I men’s epee competition on Friday, June 28.

The veteran competitions (ages 40+) also have several Ohio natives competing, including former Veteran World Championship medalists Donald Anthony Jr. (Columbus, Ohio) and Joe Streb (Columbus, Ohio). Now the president of USA Fencing and head coach of fencing at Ohio State, Anthony won silver at the 2010 Vet Worlds and will compete in the Veteran 60-69 men’s saber event on June 30. Streb will fence in both the 60-69 men’s saber event as well as the foil competition on July 3.