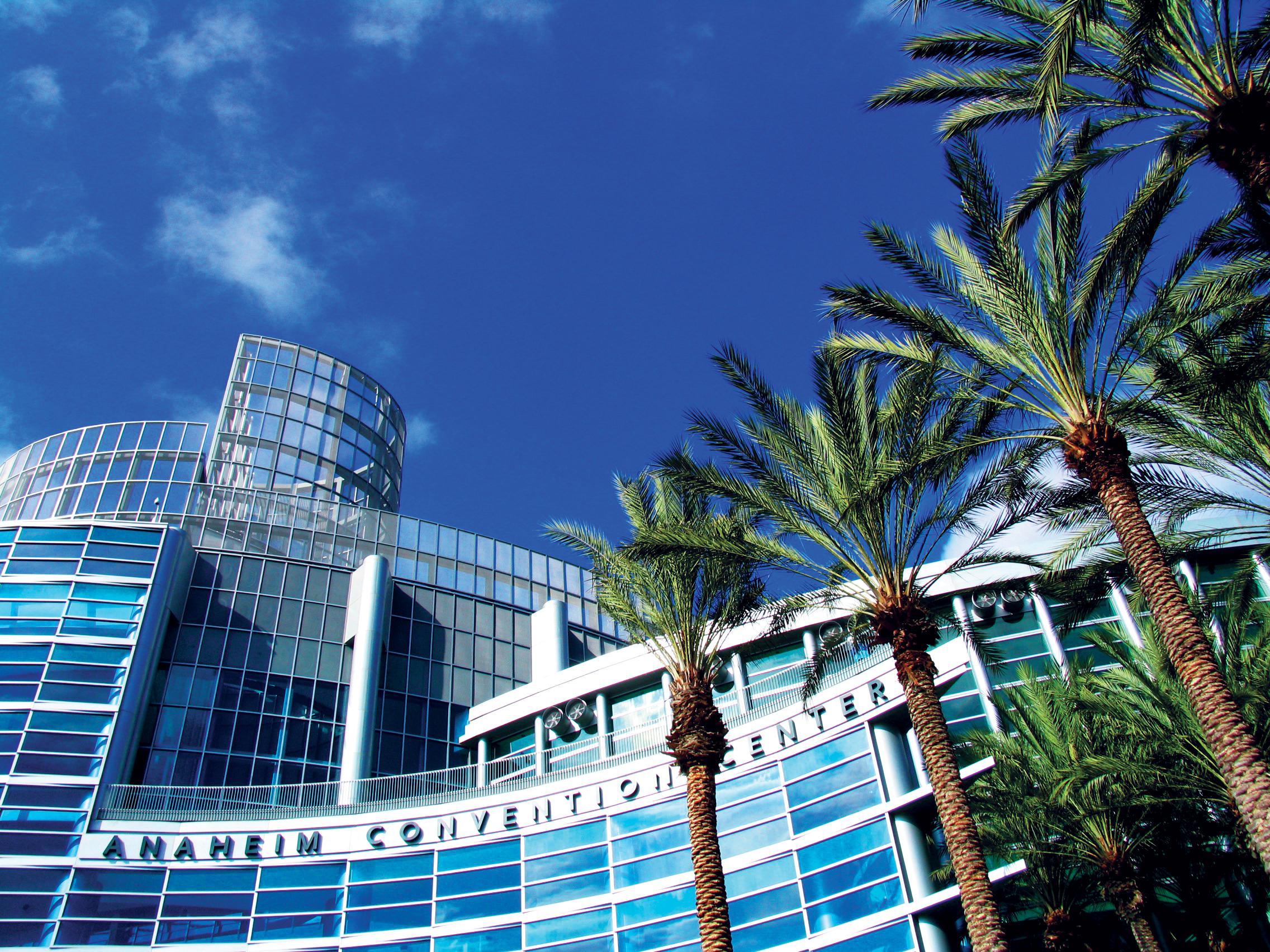 The 2020 FIE Grand Prix Anaheim will be held at the Anaheim Convention Center with the Super Junior and Cadet Circuit tournament taking place at the ACC as well. 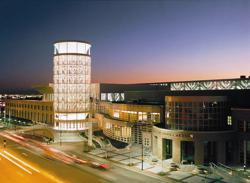 (Colorado Springs, Colo.) – Team USA’s fencers will have the opportunity to earn international Olympic qualification points in front of a home crowd during the 2019-20 season when the United States hosts both a men’s and women’s foil Grand Prix and a women’s saber World Cup.

After hosting its first-ever Senior World Cup in fencing in January, Salt Lake City will welcome the women’s saber event from Dec. 13-15. Hosted at the Salt Palace Convention Center, the three-day event will feature both individual and team competition. The individual event will serve as a qualifier for the U.S. Olympic Fencing Team with athletes earning points on the National Team Point Standings. The team tournament is one of seven opportunities for Team USA to earn qualifying points for the squad to compete at the Tokyo Olympic Games.

Anaheim was home to the last two FIE Grand Prix foil events held in the United States and Southern California will host the best men’s and women’s foil fencers in the nation again in the final international foil qualifying event before the 2020 Olympic Team is selected. From March 13-15, 2020, more than 300 fencers, including at least 20 U.S. men and 20 U.S. women, will fence with berths to Tokyo on the line at the Anaheim Convention Center.

The Grand Prix circuit includes nine tournaments per season with three stops for each of the weapons. In 2019-20, the circuit will include foil events in Anaheim, Torino and Shanhai.

Each of these tournaments will be paired with a Super Junior and Cadet Circuit event. In its second year, the SJCC Circuit incudes regional tournaments for athletes in the junior (U20) and cadet (U17) categories.

In addition to being an excellent competition opportunity for young fencers, the SJCC athletes also will have the chance to see the sport’s stars in action before they depart for the Tokyo Olympic Games.

Ticketing and registration info will be available in the coming months at www.usafencing.org.