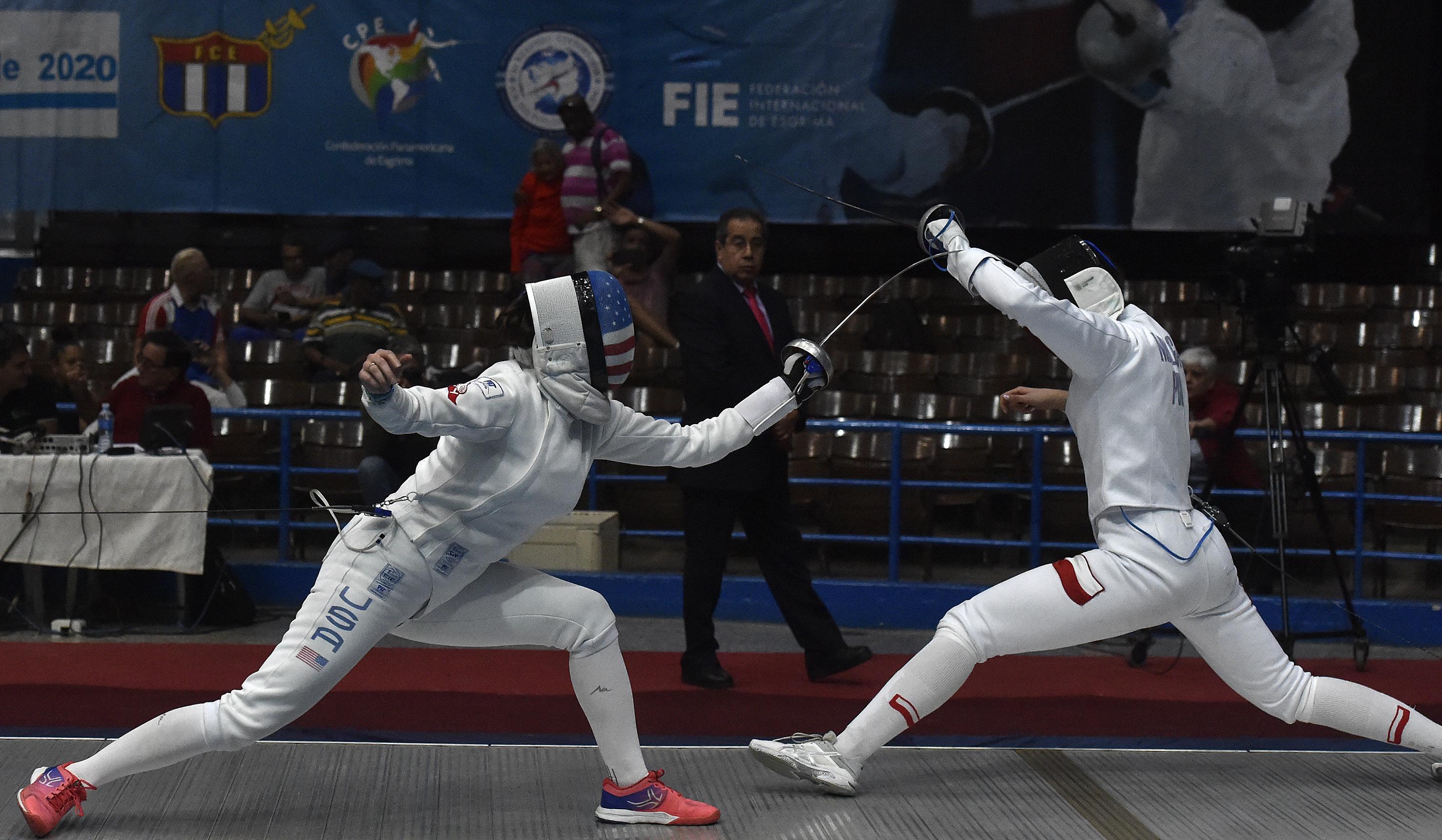 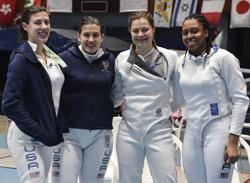 Her best result on the circuit during Olympic qualification, Hurley went 3-1 on the day, taking two one-point victories.

The first came in the table of 64 when Hurley outtouched Alexanne Verret (CAN), 15-14.

In the table of 32, the three-time Olympian fenced 2017 World Champion Tatiana Gudkova (RUS). Facing a 10-6 deficit with just over one minute remaining, Hurley scored four single lights to tie the bout at 10 with 18 seconds left on the clock.

Still deadlocked at the end of regulation, Hurley completed the come-from-behind victory, taking the winning touch exactly halfway into the overtime period, 11-10.

Hurley ended the second period of the table of 16 with two straight touches to take a 10-7 lead over 2016 Junior World Team Champion Alexandra Louis Marie (FRA) into the final break and went on to win, 15-12.

With three months remaining until the 2020 Olympic Team is named in St. Louis, Hurley ranks No. 2 in the USA Fencing Women’s Épée Team Point Standings behind her sister, Courtney Hurley (San Antonio, Texas).

On Saturday, Mo pulled off an incredible upset when she defeated the reigning World bronze medalist and World No. 2 Man Wai Vivian Kong (HKG) by a score of 15-10.

However, in the table of 32, Mo lost to 2017 European Championship team bronze medalist Amalia Tataran (ROU), 15-8.

Both advanced directly to Day 2 after going undefeated in pools, but Nixon lost to the eventual bronze medalist and two-time European Championship silver medalist Marie-Florence Candassamy (FRA), 15-12, while Van Brummen came up just short, 15-14, to Aleksandra Zamachowska (POL), who went on to win gold.

Team USA came away with a close 33-31 victory in the table of 16 before falling to Estonia in the quarter-finals, 45-30.

In the 5th-8th place table, the United States suffered a 45-42 loss to Poland, which included two medalists from the individual competition. But the team finished the day on a high note, defeating China, 41-36.