Carl Borack to be Inducted into FIE Hall of Fame 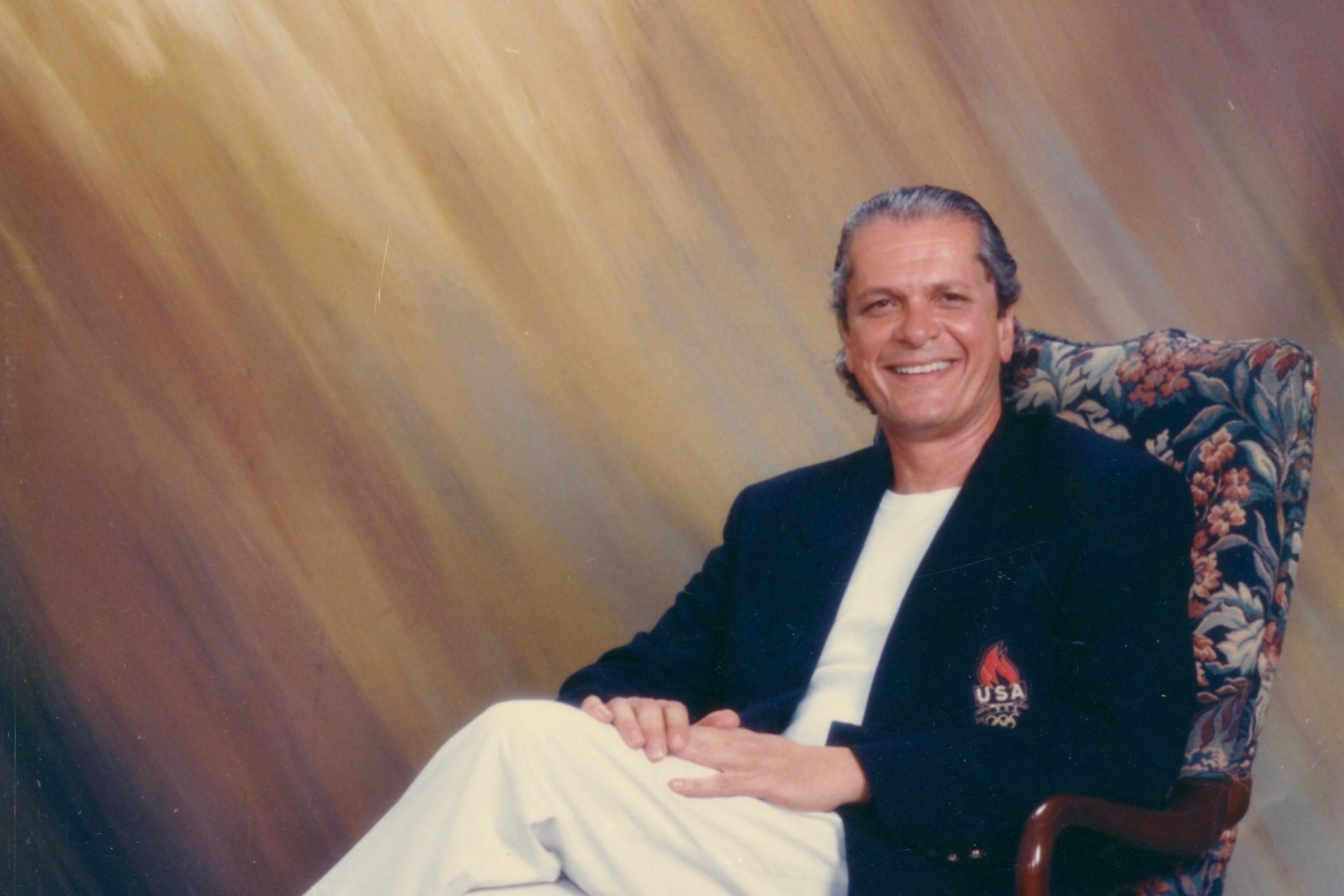 1972 Olympian Carl Borack will be inducted into the FIE Hall of Fame.

(Colorado Springs, Colo.) – Nearly 50 years after Carl Borack (Los Angeles, Calif.) first set foot on the Olympic stage, the 1972 Olympian will be inducted into the FIE Hall of Fame.

Borack, who was honored in the fencing family category, will enter the FIE Hall of Fame as part of the Class of 2020 alongside six athlete inductees:

Borack will be inducted into the FIE Hall of Fame for his contributions to the growth and promotion of the sport of fencing around the world.

Following his retirement from competition, Borack has been an advocate and force for fencing and has served the sport admirably and productively on a U.S. and international level. He is currently serving in his 20th year on the Publicity & Promotion Commission and was its president from 2004-2008. Borack also has served as executive vice president of USA Fencing and as a member of the U.S. Olympic Committee’s Publicity Committee.

Borack boasts an extensive production background that includes a wide tapestry including feature films, documentaries, corporate films, commercial, television and theater. Most recently, Borack rebounded from a battle with cancer to write, produce and direct two fencing related films, “A Path To Excellence” and “What Is It About Fencing?”

“I am honored and gratified to be elected into the FIE Hall of Fame and greatly appreciative of the recognition,” Borack said of his forthcoming induction.

This year’s honor comes after Borack’s recognition as an FIE Member of Honor in 2017 and induction into the USA Fencing Hall of Fame in 2012.