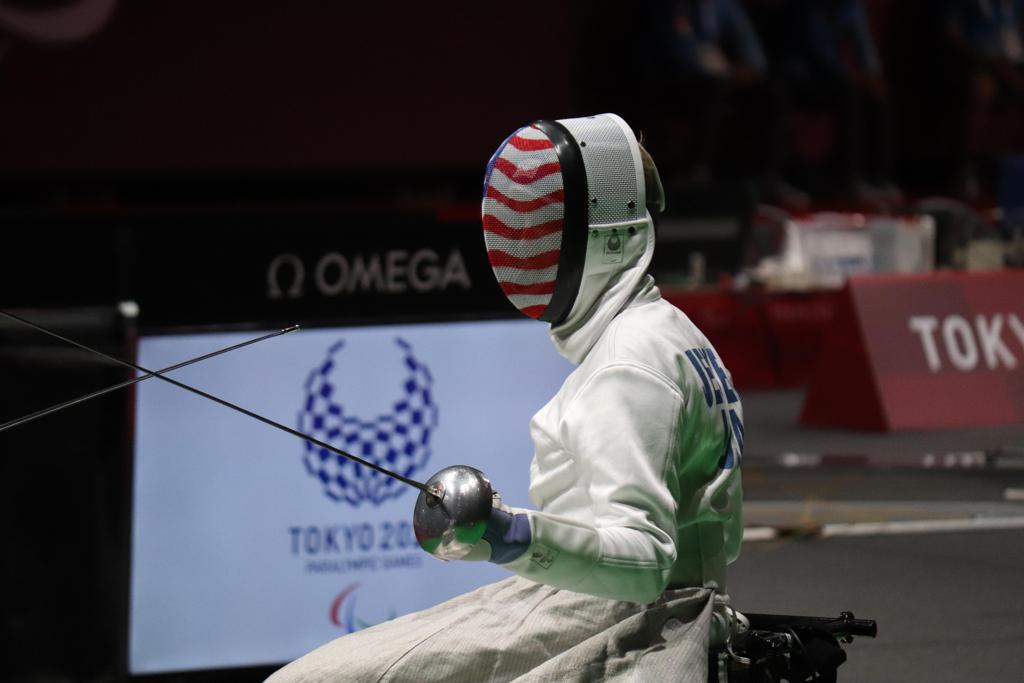 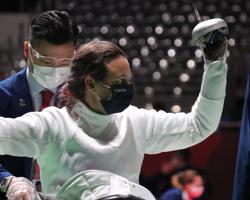 Ellen Geddes made her Paralympic debut in Category B women's epee, taking 11th.

(Tokyo, Japan) – All three members of the U.S. Paralympic Team were in action on Thursday in the individual women’s epee events, with each taking a top-16 result.

The two-time Pan American Championship medalist went 1-3 in a pool in which all her opponents have a World or Paralympic medal. Jensen overcame two-time individual World medalist Marta Fidrych (POL), 5-4, to advance to the direct elimination rounds, where she lost to 2016 Paralympic team bronze medalist Amarilla Veres (HUN), 15-5.

“[I feel] good,” Jensen said. “I’m glad I made it past pools and into my first DE … I think I fenced [Veres] better than I have in the past.”

“I played my game,” Geddes said of her victories. “I waited and I watched and did my best to ruin all of their plans that they had.”

“I feel better about today’s competition and I felt really good about how I was moving in the chair and just more settled in the competition since it’s the second day,” said Hayes, who also competed Wednesday in saber. “I’m very happy with how I did today.”

Jensen, Geddes and Hayes return to action tomorrow, fencing together in the team epee event.