Mark Zuckerberg, a former fencer himself, recently invited Kiefer and Meinhardt to test out a new high-end version of Meta's virtual reality headset. 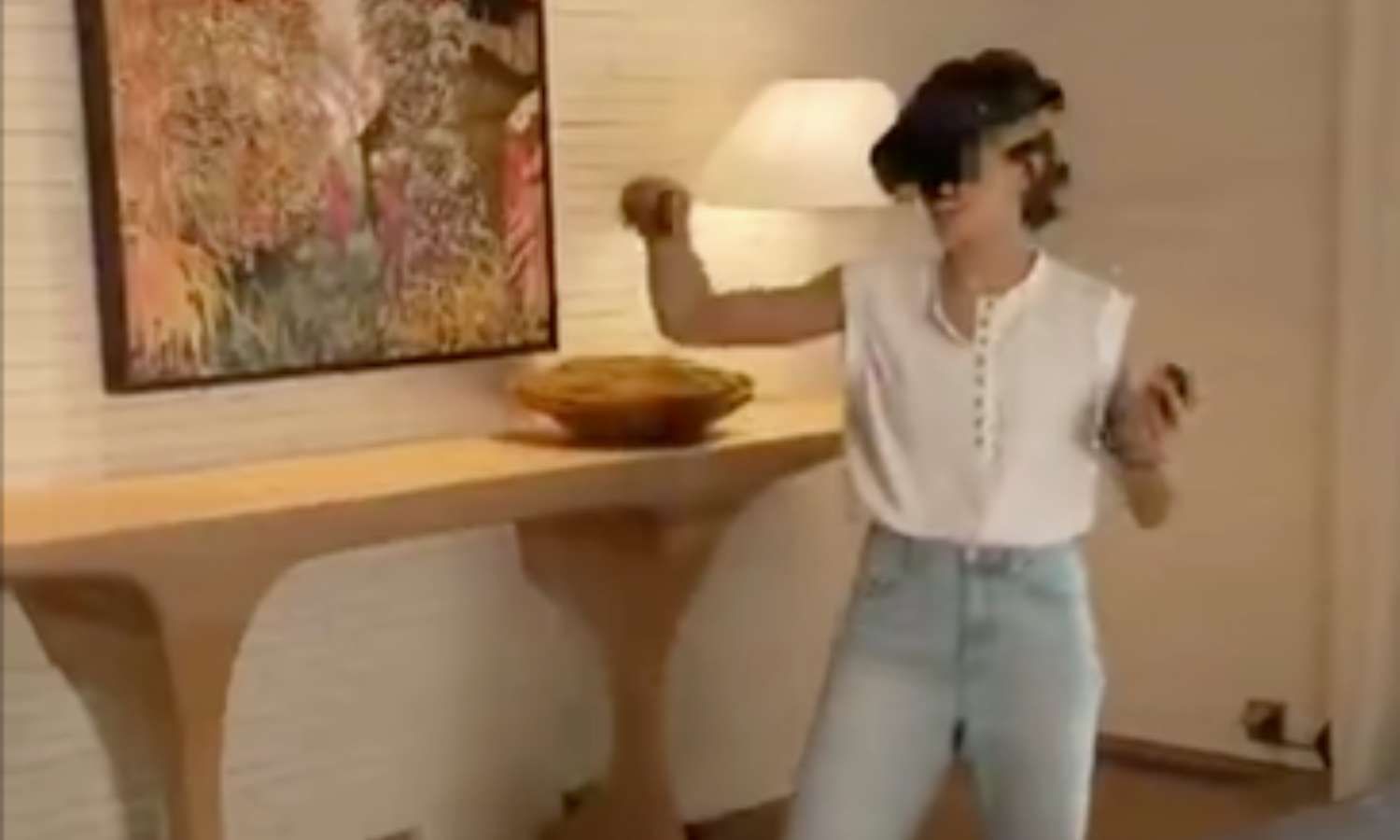 COLORADO SPRINGS, Colo. — Olympic champion Lee Kiefer and two-time Olympic medalist Gerek Meinhardt aren't just skilled fencers in the physical world. As it turns out, they're pretty good at fencing in the virtual world, too.

Facebook co-founder Mark Zuckerberg, now the chief executive of Meta Platforms and a former fencer himself, recently invited Kiefer and Meinhardt to test out a new high-end version of Meta's virtual reality headset.

And as you might expect when chilling with "some of the best fencers in the world," as Zuckerberg rightly calls them, the game they tested was all about fencing.

The prototype fencing game exists in what's known as mixed reality. Unlike virtual reality, where everything you see is created by artists and programmers, mixed reality blends the physical and digital worlds. So instead of fencing on Mars, for example, they're sparring with virtual foils in what appears to be Zuckerberg's living room.

Zuckerberg seems genuinely impressed with the skills displayed by his guests — even in the metaverse. But what starts out as a friendly fun quickly becomes competitive.

Zuckerberg, who still has impressive fencing form even in slides, is gracious in the defeat.

"You're still better, even in the metaverse," Zuckerberg says to Kiefer.

Watch the full video below or at this link.