Bruce Capin, Respected Referee and Longtime Coach of the University of Florida Fencing Club, Dies at 60

As a coach, Capin advanced the fencing careers of countless young people while at the helm at the University of Florida. As a referee, he was a beloved friend to his peers, tournament officials and members of the USA Fencing staff. 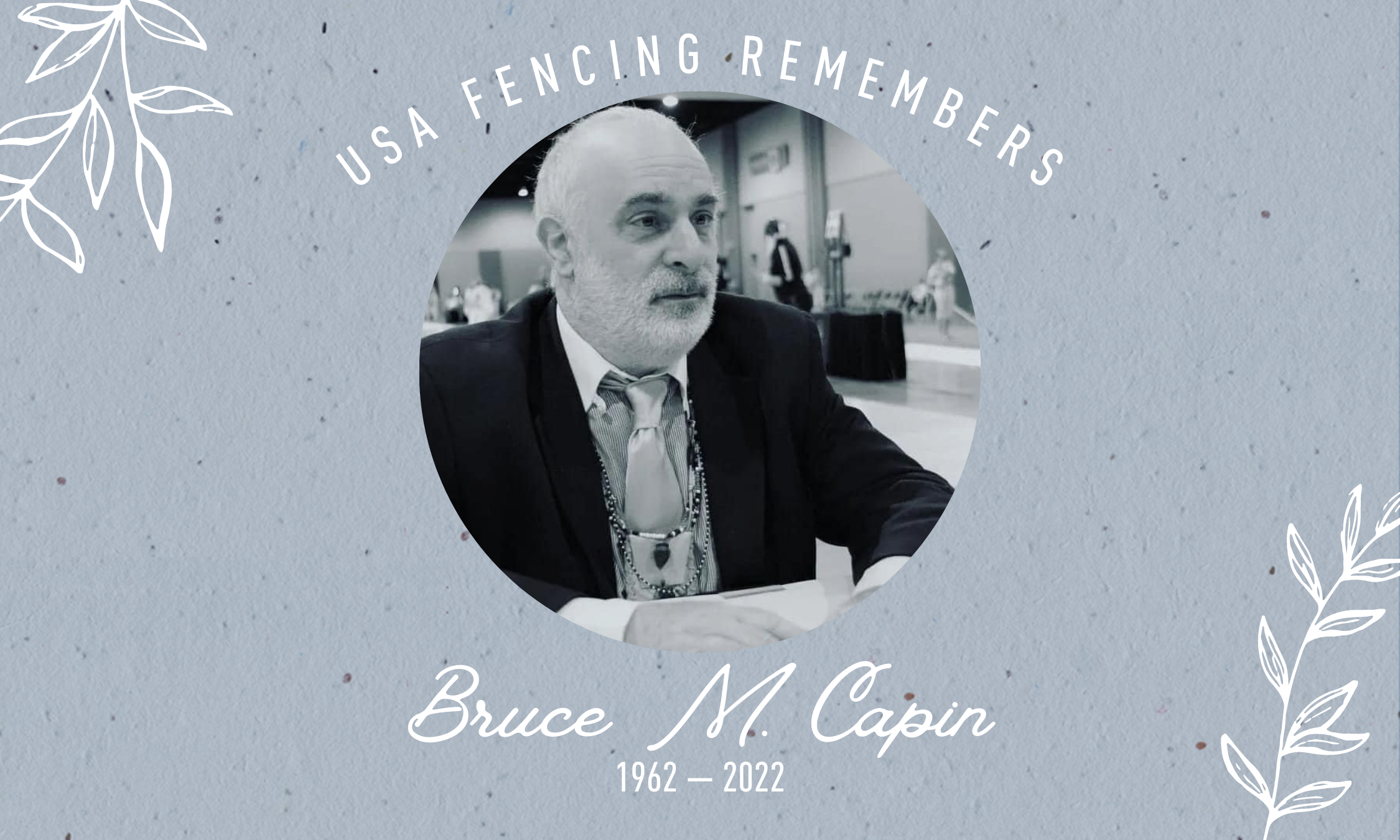 COLORADO SPRINGS, Colo. — Bruce Capin, a well-regarded referee who spent more than two decades as head coach of the University of Fencing Club, died on Nov. 28, 2022. He was 60.

As a coach, Capin advanced the fencing careers of countless young people while at the helm at the University of Florida, where he spent 22 seasons. Prior to joining the Gators, Capin coached at New Mexico State University and California State University, Long Beach.

While some fencing coaches specialize in a single weapon, Capin found success coaching all three. The list of fencers whose lives he impacted would fill volumes — a feat made even more impressive by the fact that most of the student-athletes he coached at the University of Florida were picking up a blade for the first time.

“Few college club coaches could take someone brand new and turn them into viable fencers in such a short time like Bruce could,” remembers Damien Lehfeldt, epee coach, referee and founder of The Fencing Coach blog.

Lela Myers, who fences saber at the University of Florida, remembers Capin as someone who was “full of wisdom and support” for anyone who needed it.

Before Myers’ first fencing tournament, Capin gave her a piece of paper on which he had written the Seven Tibetan Concepts:

Myers says that advice helped her in that tournament and far beyond.

Capin’s contributions to fencing extended beyond coaching. He was a trusted referee who was qualified to officiate all three weapons.

But he was more than a talented arbiter of fencing rules. He was also a good friend to other referees, tournament officials and members of the USA Fencing staff.

At USA Fencing tournaments, Capin will be remembered as a service-minded advocate for fencing — someone ready to pitch in whenever he was needed and quick to check in on others to see how he could help.

Referee Alex Gioiella remembers that Capin loved the sport of fencing just as much as he loved the people that make up this great sport.

“My favorite Bruce memory was when I moved, he gave me sage to cleanse my new place,” Gioiella says. “[He wanted me to] find peace whenever I was there and make it my own space.”

Gioiella says that Capin created handmade bracelets for several other referees — each specifically designed to match that referee’s “individual spirits and the benefits the bracelets could bring to us,” Gioiella says.

Donald Alperstein, a referee and member of the USA Fencing Board of Directors, remembers Capin as a "kind, gentle soul."

"Human, animal or inanimate, he believed each creature and thing had a unique spirit and place," Alperstein says. "He was filled with contagious, innocent wonder. Few like him walk among us, and we are diminished by his absence."

Before beginning his career as a coach and referee, Capin was himself a talented saber fencer.

He graduated from Penn State University, where he was a four-year letterman on the varsity fencing team and placed 15th at the 1985 NCAA Championships.

Capin loved animals and, along with his wife, Erika, ran a big cat rescue called Yahtok’ya Animal Sanctuary in Alachua, Fla. The sanctuary was a home for mistreated or abused big cats, especially cougars (commonly referred to in Florida as Florida panthers), to live out the rest of their lives.

“In any conversation with him, he would brighten up with joy whenever he had the opportunity to speak about his rescue efforts,” Lehfeldt says.

In a 2019 interview with The Florida Alligator newspaper, Bruce Capin said he and his wife spent $200,000 over the last 20 years to keep their animal sanctuary running — a cost that included fees, flights to get new cougars, veterinarian appointments and food.

Even with that hefty budget, Bruce and Erika Capin told the newspaper they “wouldn’t change a thing, even the ‘dump of a trailer’ they live in.”

“It’s a run down double-wide,” Bruce Capin told the paper. “But when you walk out the front door and you hear the cougars calling you, we’re very wealthy.” 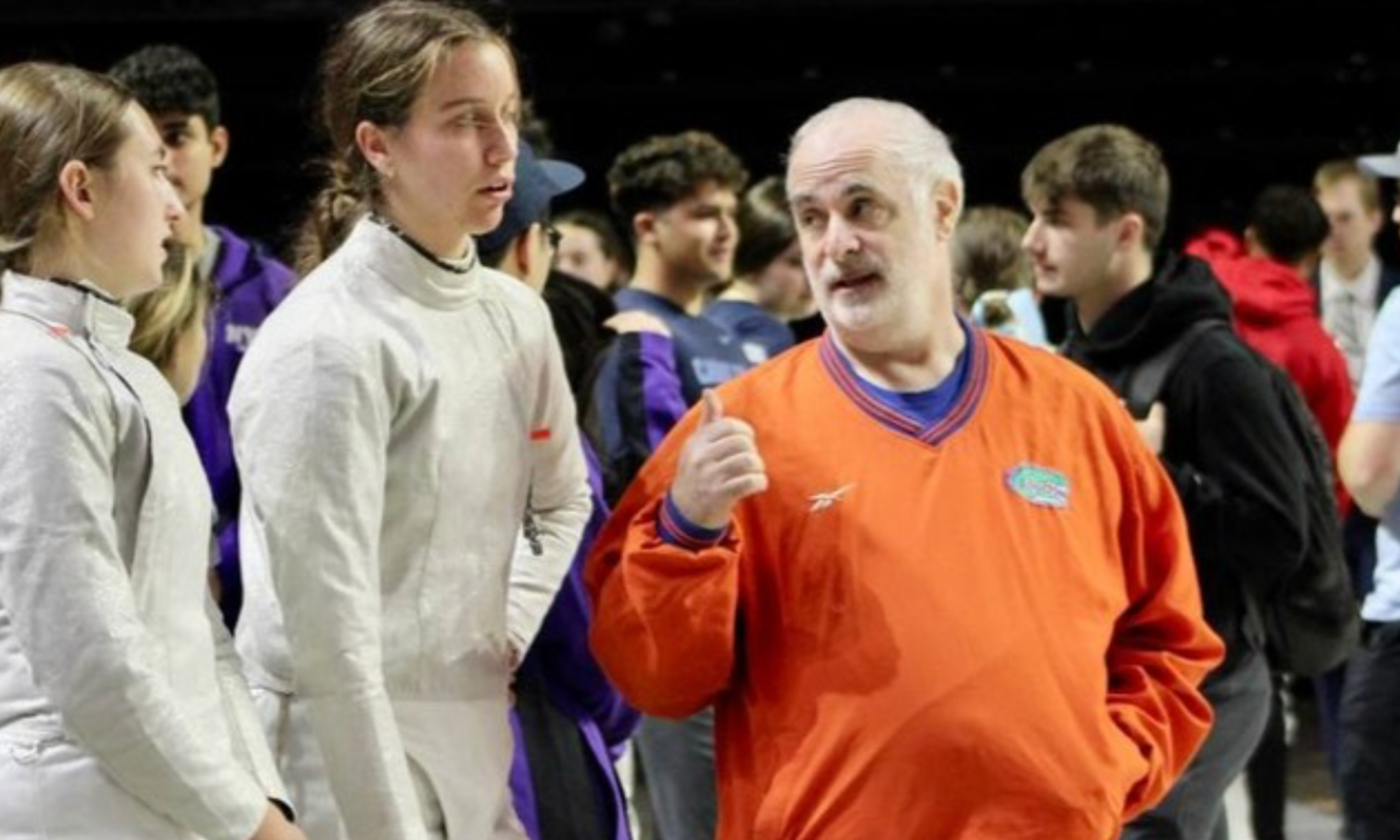 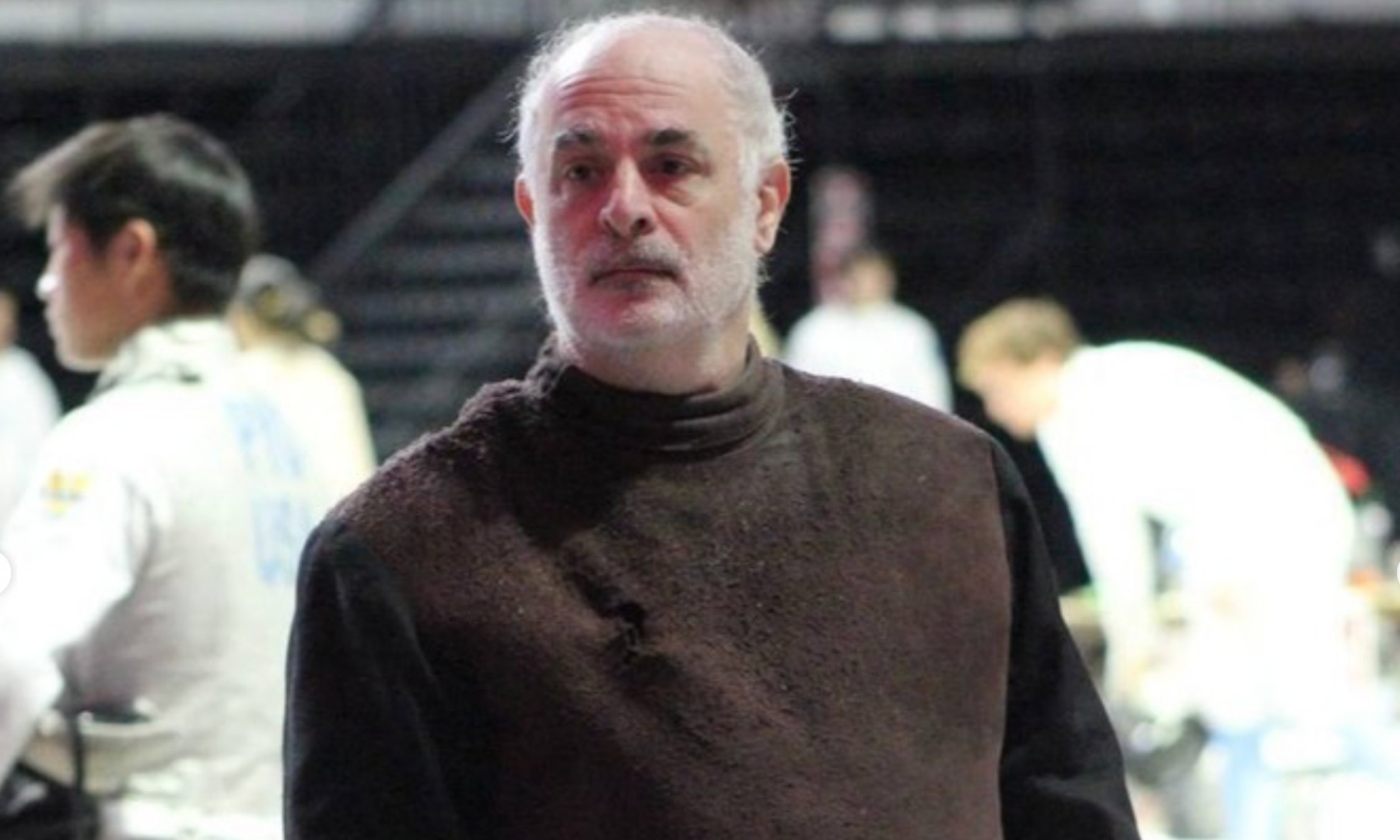 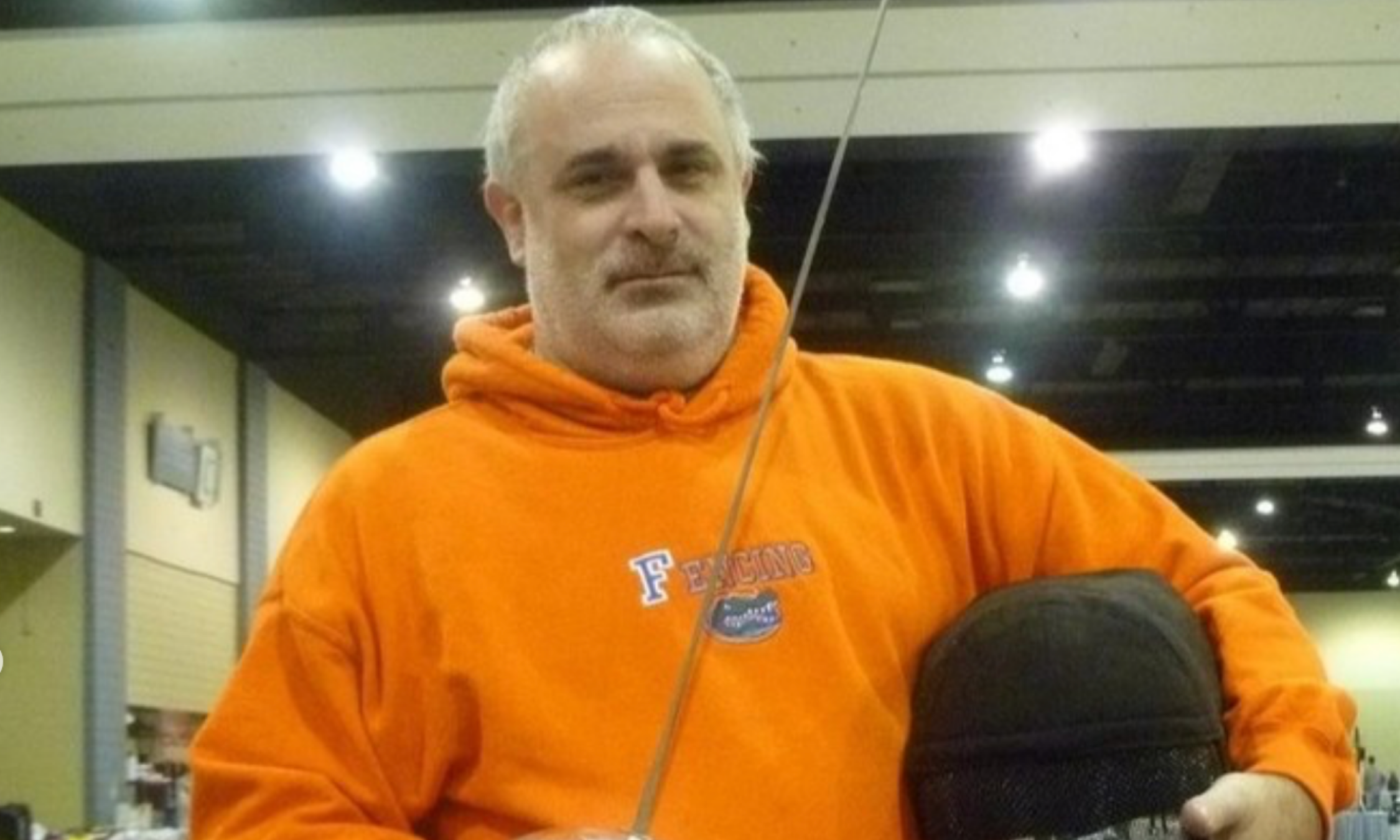