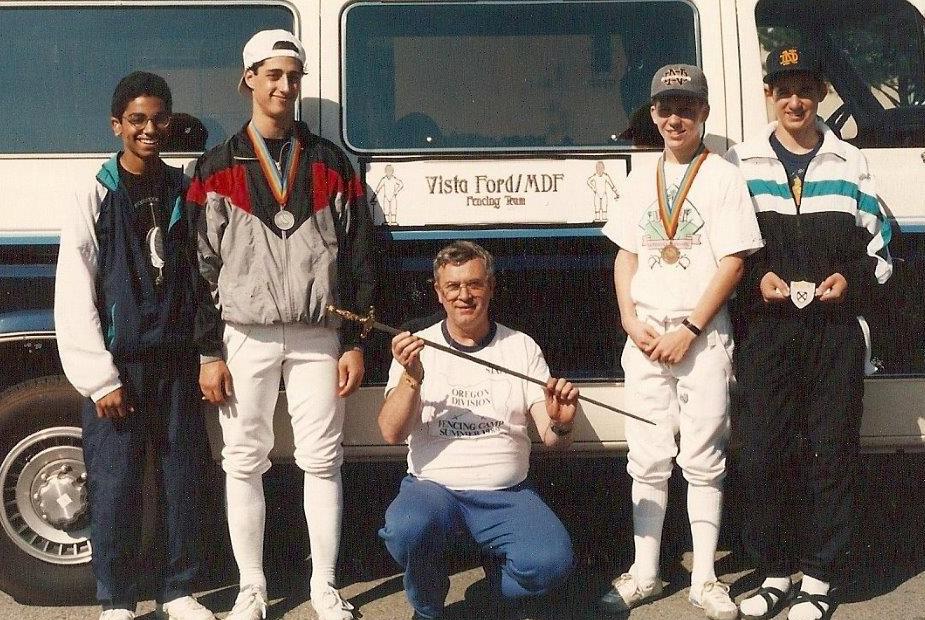 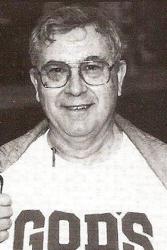 (Colorado Springs, Colo.) – Reverend Lawrence “Larry” Calhoun, who is known as “The Father of the Junior Olympics,” passed away on Saturday, Dec. 14 at 84 years of age in Mishawaka, Ind.

A member of the 2010 U.S. Fencing Hall of Fame class, Calhoun was one of the founders of the USA Fencing Junior Olympic Championships and the first chairman of the Junior Olympic Committee.

Founded in 1971, Calhoun hosted the first two Junior Olympics in Niles Illinois in 1972 and 1973, helping to develop Team USA’s up-and-coming fencers by offering a world-class competition for U20 athletes.

In 2009, he was awarded the title of fellow by the USFCA.