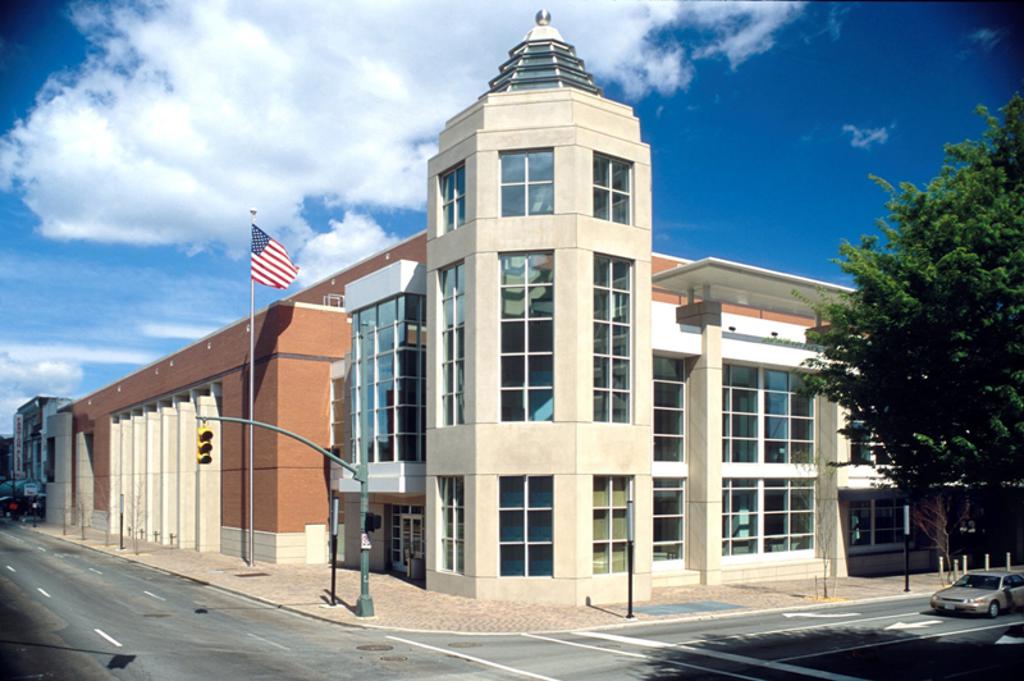 The 2020-21 NAC circuit will visit eight cities across the United States, beginning with Richmond in October.

(Colorado Springs, Colo.) – USA Fencing is pleased to announce the national events schedule for the 2020-21 season.

The 2020-21 season will open in Richmond, Virginia at the October North American Cup. Held at the Greater Richmond Convention Center Oct. 23-26, Richmond was the location of the 2018 Division I and Parafencing National Championships and April North American Cup. Division I and parafencing athletes will once again be in action in Richmond with the Division I event serving as a domestic qualifier for the 2021 Senior World Championship Team. Division II fencers and cadet fencers will also be competing with points on the line for the 2021 Junior and Cadet World Championships.

Cadets, as well as juniors, will have another opportunity to pick up points for qualification to the Junior and Cadet World Team in November as the NAC circuit continues in Minneapolis. Taking place Nov. 13-16, the November North American Cup will mark the return to Minnesota for the first time since 2014 when it hosted the Division I and Wheelchair National Championships and April NAC. Y14 fencers will also head to the Minneapolis Convention Center to fence for the first time in the 20-21 season.

The host of the 2018 National Championships and July Challenge as well as the 2020 Division I and Parafencing National Championships and April NAC – where the 2020 Olympic Team will be named – St. Louis will showcase some of the world’s best fencers as Division I athletes continue their quest for a place on the 2021 World Team. With competition running Dec. 11-14 at the America’s Center, veteran athletes also will be competing in age and open categories with 50-59, 60-69 and +70 fencing for Veteran World Team qualification in their first event of the season. Competition will also be held in Division II and senior team events.

The first national event of 2021 heads to Atlanta, where World Team qualification points will once again be on the line for Division I athletes and juniors. Returning for the first time since 2010, the competition will run Jan. 8-11 at the Georgia World Congress Center and also will feature competition in senior team as well as parafencing.

The circuit moves to the West Coast in San Jose for the Junior Olympic Championships and is the site of the final domestic qualifier for the Junior and Cadet World Team. The JOs will feature cadet and junior individual events as well as junior team competition from Feb. 12-15 at the San Jose McEnery Convention Center. This marks the return of the NAC circuit to San Jose for the first time since 2015 when it held the National Championships.

Many of the fencers at the March NAC will be competing in Fort Worth Texas for the first time as top youth athletes in Y10, Y12, Y14 and Y14 team events will fence alongside Division II competitors at the Fort Worth Convention Center from March 19-22.

Denver will be home of the 2021 Division I and Parafencing National Championships. The host of the 2019 Junior Olympic Championships, competition takes place April 16-19 at the Colorado Convention Center. Contesting both individual and team events for Division I, Denver will not only see some of the country’s top athletes fence for national titles, but also is a domestic qualifier for the 2021 Senior World Championship Team. Division II, Division III and veteran events will also be held as part of the April NAC with veterans continuing their quest for a position on the 2021 Veteran World Championship Team.

The final event of the season – the National Championships and July Challenge – heads to the Pennsylvania Convention Center in Philadelphia for the first time in the event’s history. From July 3-12, national titles will be awarded in veteran age, Division IA, Division II, Division III, Y10, Y12 and Y14 with the 2021 Veteran World Championship Team also being named. The largest fencing tournament in the world, more than 5,000 competitors are expected to attend with 96 gold medals awarded.