From the Strip to ER, Ann Marsh-Senic Keeps a Fierce Mentality 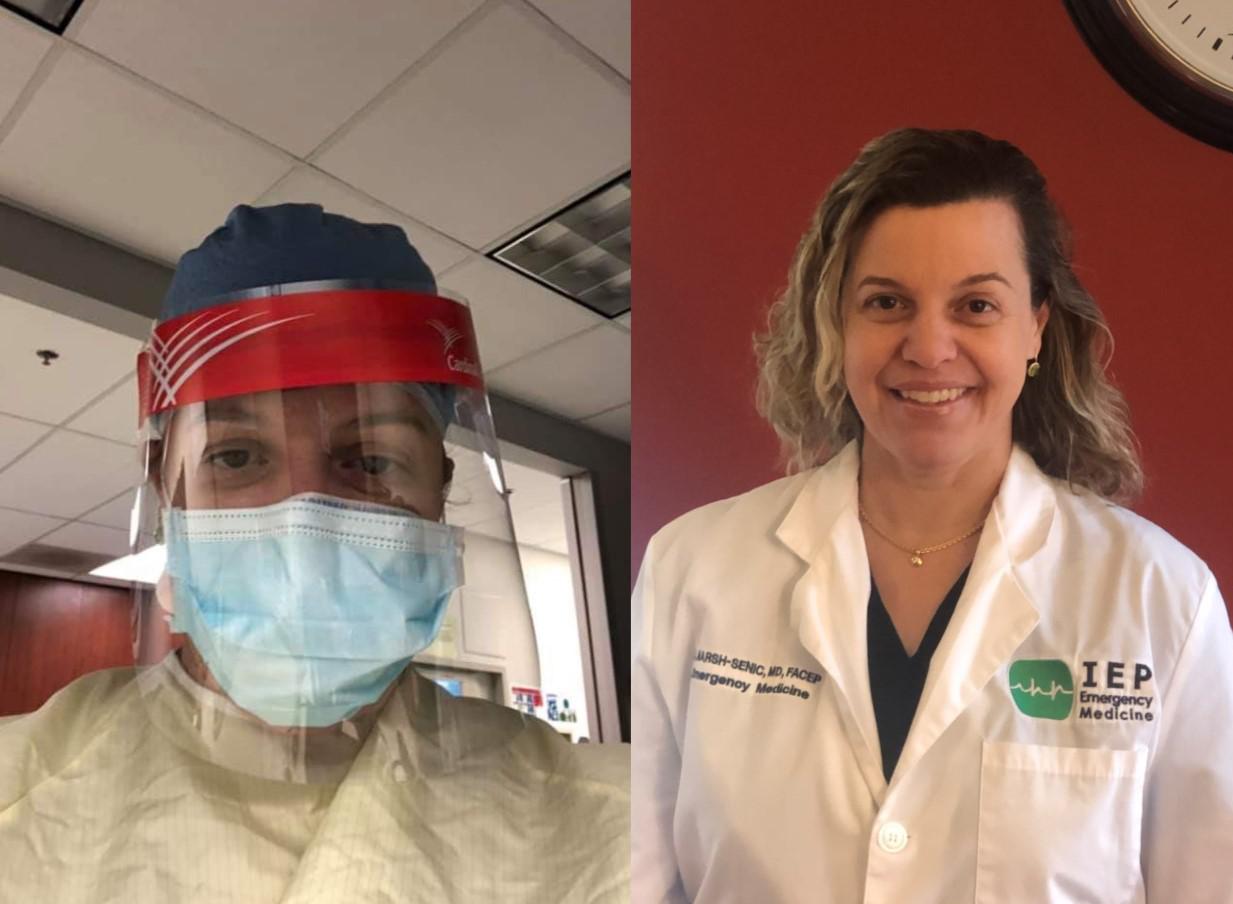 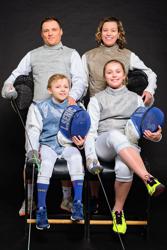 Ann Marsh-Senic (Royal Oak, Mich.) has always been known as a fierce competitor on the strip. The three-time Olympian placed seventh at the 1996 Games and was a member of the first U.S. Women’s Foil Team to win a medal at the Senior World Championships, where she won bronze with her teammates in 2001.

While training to compete on the world’s stage, Marsh-Senic earned her Bachelor’s degree from Columbia prior to the 1996 Games and completed medical school at the University of Rochester during the run-up to the 2000 Games in Sydney.

Now 48 years old, Marsh-Senic holds six National Championship titles as a veteran fencer and continued to be a podium contender at the Division I level into her 40s, earning two top-eight results at North American Cups in 2014 at 43 years old.

Off the strip, however, that same tenacity is shown when she walks into St. Joseph Mercy or Providence Hospital, where the USA Fencing Hall of Famer works as an emergency room physician on the front lines of the battle against COVID-19 in Detroit, which has become one of the hotbeds of the virus around the country.

“We have been hit hard. There was a big wave of patients from Wayne County that had COVID and so we have some very sick patients, but, in general, the community in Michigan has done a really good job of staying home,” said Marsh-Senic who works for Independent Emergency Physicians, the only private physician-owned emergency medicine group in Michigan. “I’m still thinking we may get a surge because I think the peak is supposed to be mid-April, so we’ll see.”

While Marsh-Senic chose her specialty because it’s “always really different and usually busy,” now the ERs she works in have a changed pace.

“ERs all over the country are actually having a decrease in the number of patients they see. The patients who come in are really sick, but nobody else comes in, so our volume is way down,” Marsh-Senic explained. “I think the community is doing a good job of staying home because they realize that whatever illness or injury they have may be better than potentially being exposed to COVID. But then, of course, the patients I do see have been really sick and even some young people have been really sick.”

In order to reduce exposure to the virus, Marsh-Senic said staff such as scribes have been cut back and new technology is being used by doctors and nurses – both to protect patients and staff and to reduce the amount of personal protective equipment needed.

“We’re actually communicating with some of our patients on an iPad – so basically we’re FaceTiming our patients because it preserves personal protective equipment,” Marsh-Senic said. “It also protects the patient from being exposed to more contact. Obviously we’re not doing that with critically ill patients, but patients who just need certain things I can see them on an iPad and talk to them and even do parts of the exam on the iPad.”

At home, Marsh-Senic has found herself just like parents around the country – working on schoolwork with her children, 12-year-old Adeline and 9-year-old Lucas, who are doing e-learning while their schools are closed. Following in their parents footsteps, both Adeline and Lucas are nationally ranked foil fencers.

In addition to missing the opportunity to socialize at school, Marsh-Senic said her daughter, in particular, has had the challenge of missing her fencing friends.

“She has so many friends in fencing too and not having tournaments … she was really looking forward to the RYC in Chicago and then the Detroit NAC in March and the April NAC was going to be her first chance to fence Div II. She had all of these tournaments in a row and a super busy six weeks with school and now she’s at home with me, so I’m sure that’s really exciting for her,” Marsh-Senic laughed.

Prior to the pandemic, Marsh-Senic usually found herself following shifts at the ER with evenings at Renaissance Fencing Club where her husband, Anatolie Senic, is the head coach.

“We have a staff of seven coaches at our club that are really great and if I get a chance to actually do hands on coaching then I’m happy, but, in general, I just love being around the kids. It’s kind of my fun thing to do after work is to go to the club, see how things are going and go to competitions and help strip coach,” she said.

Injuries have kept Marsh-Senic away from competition for most of the last two years with her last major event being a gold medal win in the Veteran 40-49 women’s foil event at the 2019 National Championships, but she said she’s also looking forward to returning to the fencing circuit.

Until then, however, she echoes the sentiments of health care providers across the country: “Stay home. Wash your hands. We all need to help slow down the spread so that, even if everyone is going to be eventually exposed, that everyone isn’t exposed at once so we don’t have to decide who to save and who not to.”