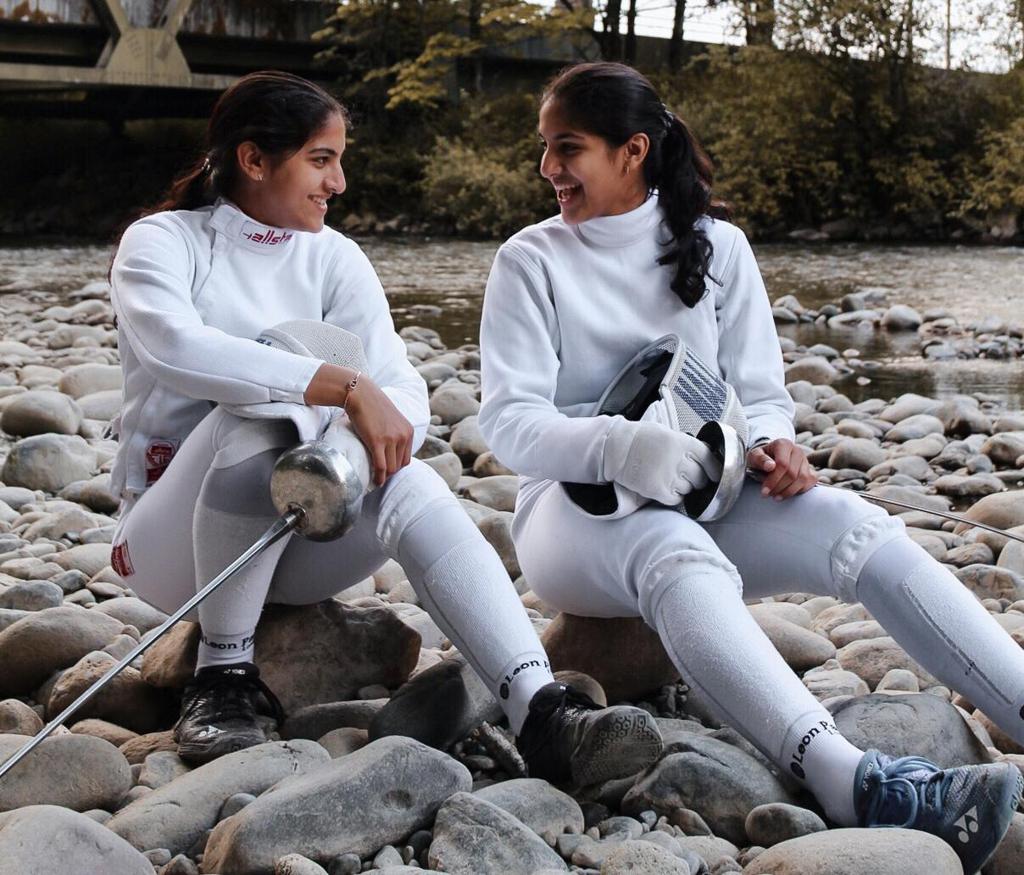 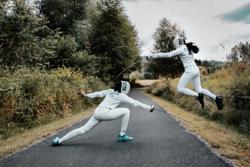 (Colorado Springs, Colo.) – USA Fencing is pleased to announce Ketki and Mallika Ketkar (Sammamish, Wash.) as the winners of the 2020 Annual Spirit of Sport Award.

Originally nominated by one of their coaches, Kaizen Academy club owner Kevin Mar (Shoreline, Wash.), the Ketkar twins were then selected by a selection committee as one of the seven finalists for the award, which was determined by an online vote.

“[We’re] really happy to win this,” Ketki Ketkar said. “It was really good to be able to help other people in the club and through the grocery shopping. It’s really great to see that a lot of people voted for us.”

When the COVID-19 pandemic hit and the club closed, the Ketkar twins sprang into action. Going above and beyond, they took grocery orders, picking up and delivering them to anyone who was isolated and donating the tips to the club.

“Our grandpa was in India a few weeks ago and whenever we would call him, he would always be worried about how to get groceries and food and stuff because he had to be isolated,” Mallika Ketkar said. “So we thought that there would probably be people like that here who need to isolate themselves because they at high risk.”

They also helped with editing and publishing videos for the club.

“We took TV production in school, so we told Kevin that we could edit the videos and put it together into one thing, so it would be easy for people to watch,” Ketki Ketkar said.

Fencing almost seven years, the Ketkars, who are also coached by Yasser ElDarawani (Redmond, Wash.) and love the sport for its physical and mental aspects as well the competition and unpredictability, have been known since they started at the club as hard-working, team-oriented, dedicated and encouraging.

“Fencing teaches life lessons and these girls are the embodiment of those values,” Mar said. “They represent sportsmanship, selfless service and community spirit.”