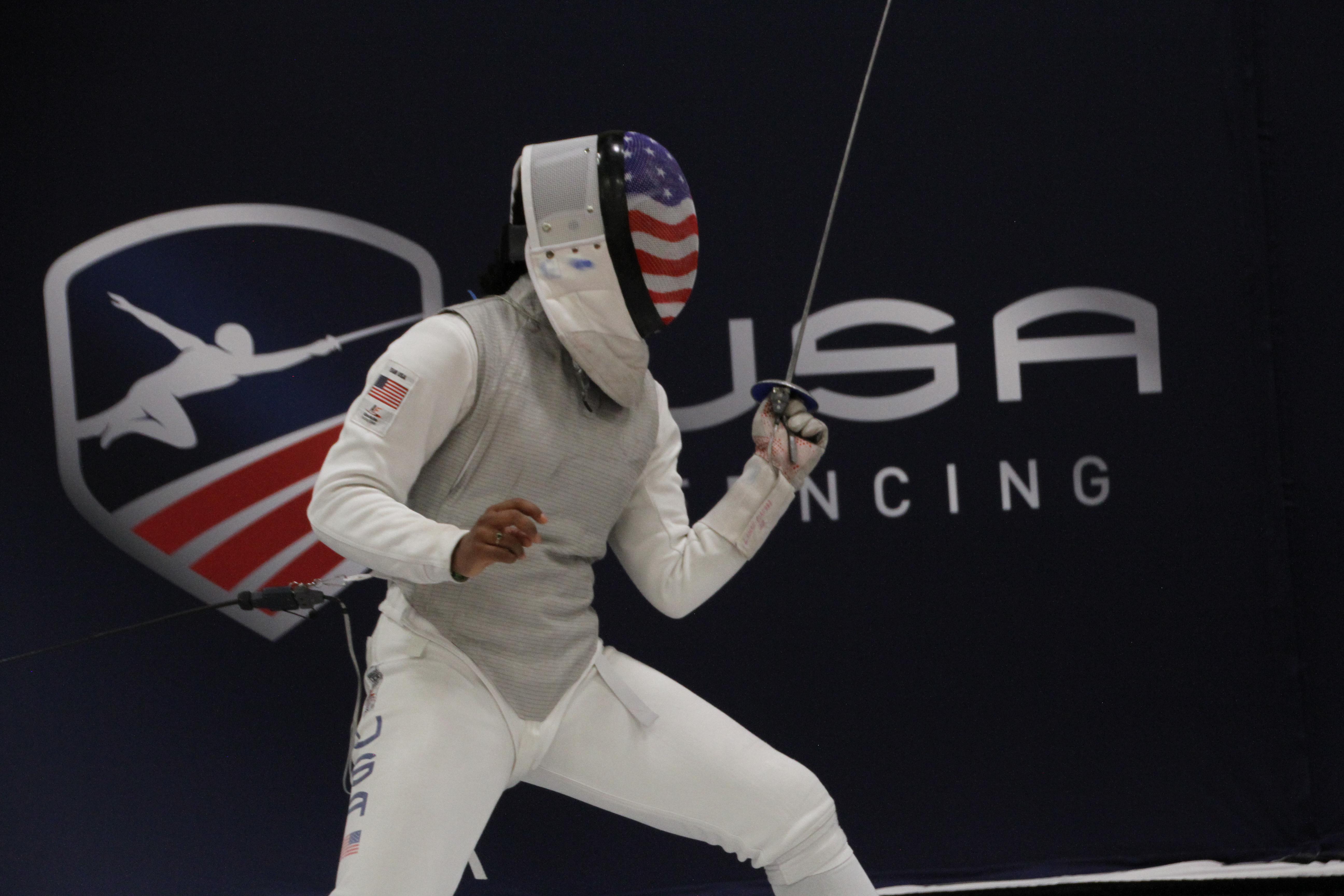 Clarification: This article has been updated to reflect how points will be awarded at the National Championships and the July Challenge based on the 2021-22 team selection criteria updates released on June 17.

(Colorado Springs, Colo.) – The USA Fencing summer competition season will include two additional tournaments in July and August, following the USA Fencing National Championships and July North American Cup which will be held at the Pennsylvania Convention Center in Philadelphia from July 3-12.

Summer Nationals will include 11 National Championship events as follows:

All National Championship events are open to U.S. citizens and permanent residents only. Rolling and team points will be awarded as follows:

Please Note: All individual events at the National Championships and July NAC will be capped at 210 competitors.

During the coming weeks and months, the Tournament Committee will assess any potential maximum field size for the July Challenge as well as the potential admission of international competitors into the event.

The final national tournament of the summer will take place at the Veteran National Championships which will be held from Aug. 27-29 at the Georgia World Congress Center in Atlanta. This event will see the crowning of National Champions in age categories for fencers 40 and up and will serve as the final qualifier for the 2021 Veteran World Championship Team.

The qualification paths below for Summer Nationals and July Challenge were developed by the Tournament Committee, in conjunction with the National Office. The qualification paths both reflect historic pathways as well as include opportunities for athletes who have had limited opportunities to compete in the current season the ability to use results gained during the 2019-20 season or the 2019 National Championships.

Due to the reduction of competition opportunities related to COVID-19, a petition process with requests reviewed by the National Office will be announced in the coming months. The number of petition slots available will be assessed after the maximum event size is determined.