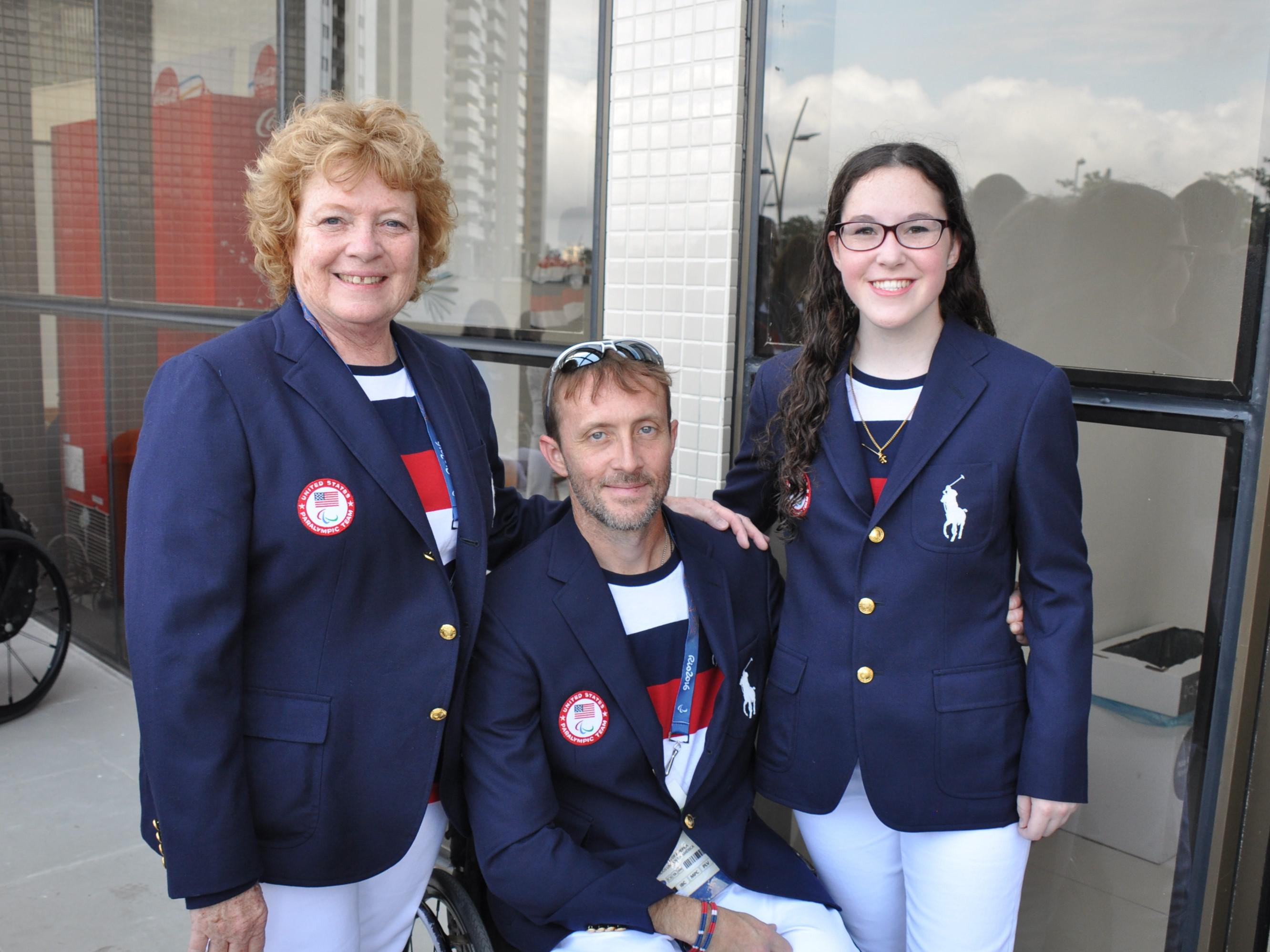 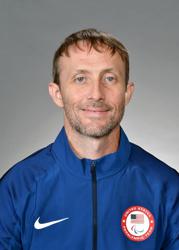 (Colorado Springs, Colo.) – USA Fencing lost one of the top parafencers in the nation with the passing away of two-time Paralympian Joey Brinson (Florence, Miss.) on Friday at just 43 years old.

Brinson, who held National Championship titles in all three weapons, competed at both the 2012 and 2016 Paralympic Games in the Category B saber event.

Although Brinson was paralyzed in a car accident at age 17, he first turned to sled hockey as his adaptive sport of choice before taking up fencing at age 30 in 2006. Brinson quickly fell in love with the sport and went on to represent the United States at four Wheelchair World Championships between 2010 and 2017.

“We traveled the world together,” said USA Parafencing Team Leader Ginny Boydston (Jackson, Miss.) who leads the fencing program at Methodist Rehabilitation Center in Jackson where Brinson trained. “Joey had the passion for the sport, the respect of the saber blade and the dedication to Team USA.”

In lieu of flowers, Brinson’s family has requested donations be made to the USA Parafencing Team in his memory.