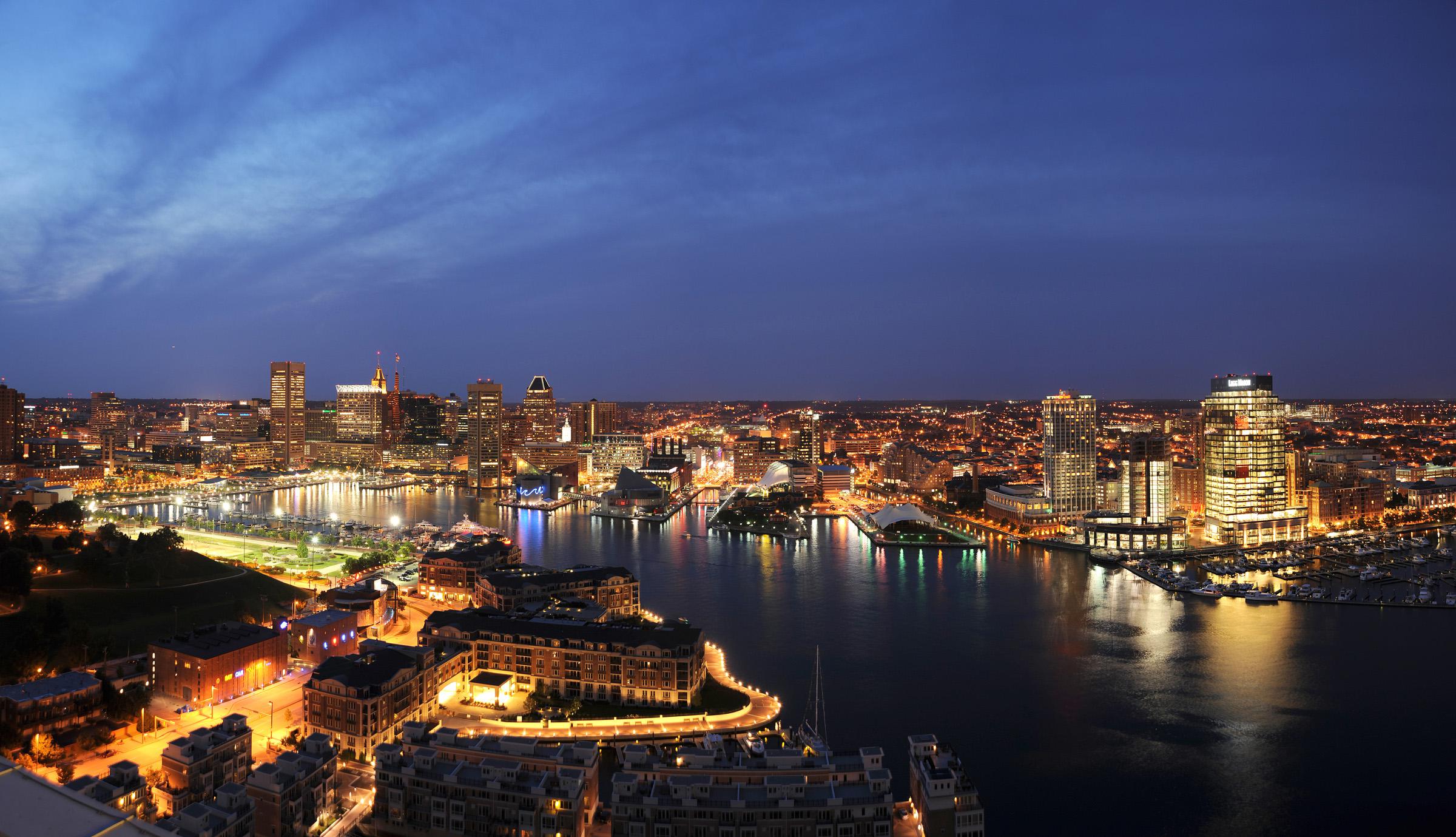 (Colorado Springs, Colo.) – USA Fencing is pleased to announce that a third Super Junior and Cadet Circuit tournament will be held during the 2019-20 season.

The three-day tournament for athletes in the junior (U20) and cadet (U17) age categories will be held from Feb. 28 – March 1 in Baltimore, Md. at the Baltimore Convention Center.

Similar to the Super Youth Circuit for fencers in the youth categories, the SJCC tournaments are an opportunity for junior and cadet fencers to compete on the national stage in preparation for the North American Cup circuit.

Registration is open now at member.usafencing.org.