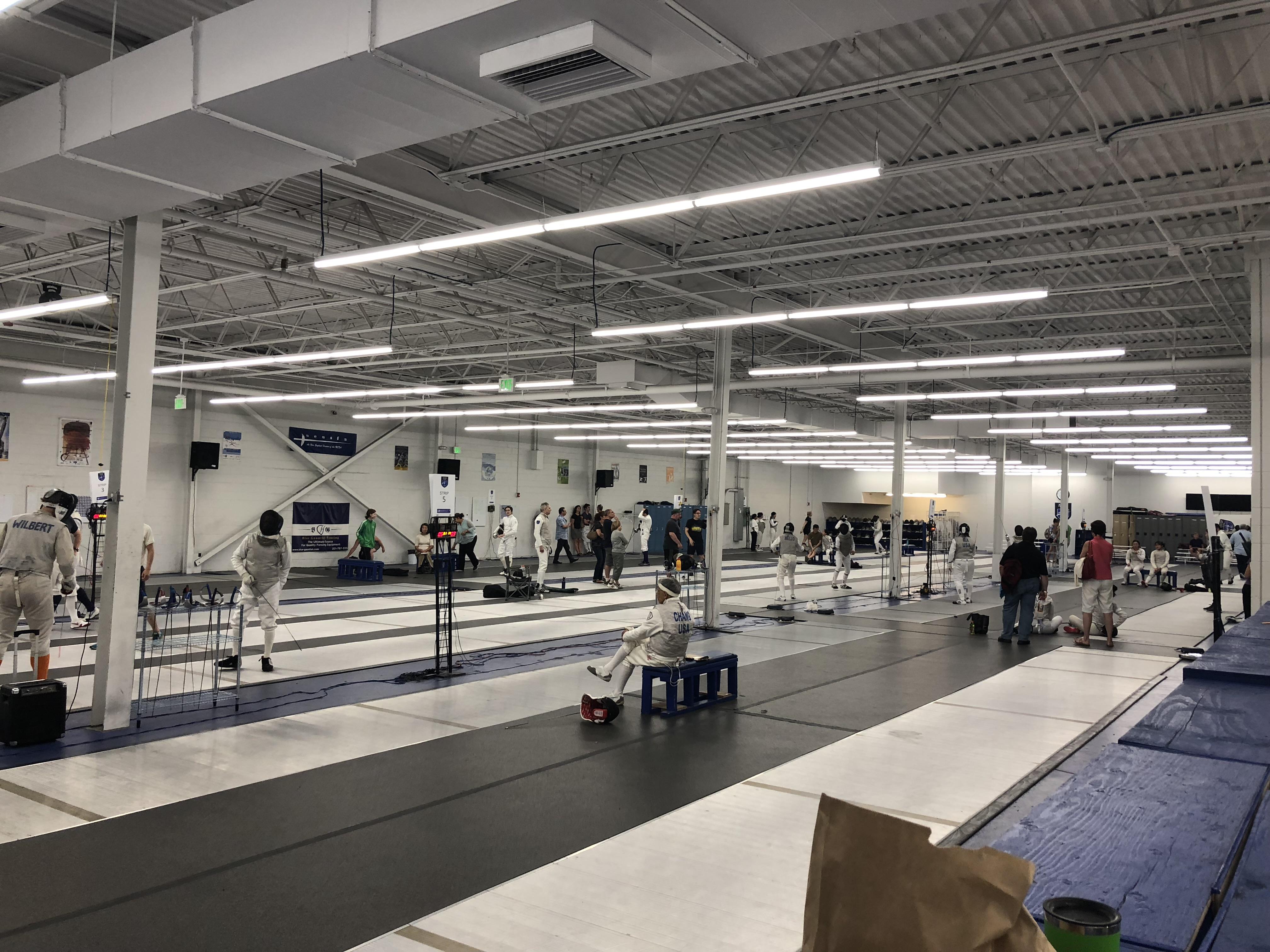 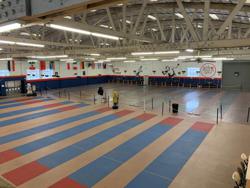 (Colorado Springs, Colo.) – Junior fencers will have the opportunity to compete on home soil multiple times this season with the addition of two Junior World Cups to be held during the next two weeks

Men’s saber fencers will travel to Boston and both men’s and women’s foil fencers will compete in San Jose, Calif. on the Junior World Cup circuit.

The Boston Junior World Cup will be held at the Boston Fencing Club with competition being held in both individual and team men’s saber events. Athletes from 20 nations are scheduled to compete in Boston, including 30 members of Team USA. The individual event will be held on Jan. 18, followed by team competition on Jan. 19.

“The Boston Fencing Club is honored and excited to host the world’s best junior saber fencers at the Junior World Cup in January,” said Glenn Miller (Hopkinton, Mass.), president of the Boston Fencing Club. “As one of the oldest fencing clubs in the United States, BFC has always strived to bring the best athletes, facilities and competitive environment together under one roof. The Junior Sabre World Cup continues that tradition as Boston welcomes the world’s best to our club.”

The San Jose Junior World Cup will include men’s and women’s individual foil competition and will be held at The Fencing Center. Athletes from more than 25 nations are scheduled to compete, including 30 men's and 30 women's fencers from Team USA. The women's competition will take place on Jan. 25 with the men to follow on Jan. 26.

“We at The Fencing Center, in San Jose, California are extremely excited to host the Junior World Cup Foil. The Fencing Center is a non-profit club with 15,000 square feet of fencing space and we look forward to welcoming the international community to our facility next year,” said The Fencing Center President Sandeep Tiwari (Los Gatos, Calif.)

USA Fencing will host three junior international events in 2020 with both of the Junior World Cups serving as qualifying tournaments for the U.S. team that will compete at the 2020 Junior and Cadet World Championships which will be held from April 3-11 in Salt Lake City.

“Thank you to the leadership of both Boston Fencing Club and The Fencing Center for serving as hosts for these key international tournaments. Having the opportunity to fence in front of a home crowd is an extraordinary opportunity for our top young fencers and we are excited to bring the world to both the East and West Coast,” said Christine Strong-Simmons (Colorado Springs, Colo.), USA Fencing Senior Director of Operations.