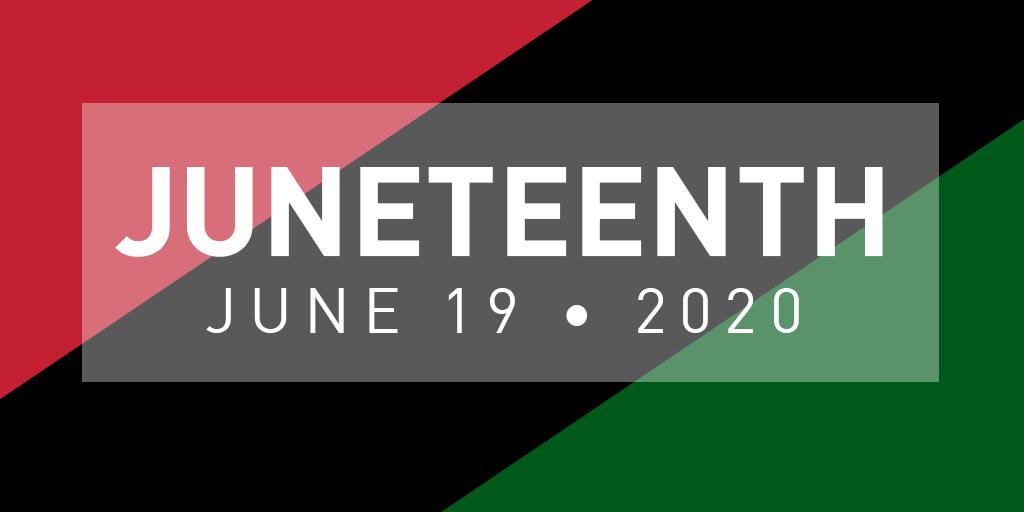 On Juneteenth, we honor the oldest known celebration commemorating the end of slavery in the United States.

June 19, 1865 marked the day troops arrived in Galveston to free those who remained enslaved in Texas. More than two years after the Emancipation Proclamation took effect in 1863, 250,000 slaves in Texas were freed, officially ending slavery in the United States.

Today, we encourage members of the fencing family to take time to educate yourselves on the history of oppression and how it manifests itself today.

This resource was compiled by Autumn Gupta with Bryanna Wallace’s oversight for the purpose of providing a starting place for individuals trying to become better allies.

The compilation of resources includes daily schedules with 10, 25 and 45 minute activities to help become an active ally to the Black community.

USA Fencing will be providing additional resources to clubs and members in the coming weeks.

If any member of the USA Fencing family experiences or witnesses racial discrimination or injustice, please contact ethicscomm@usafencing.org.