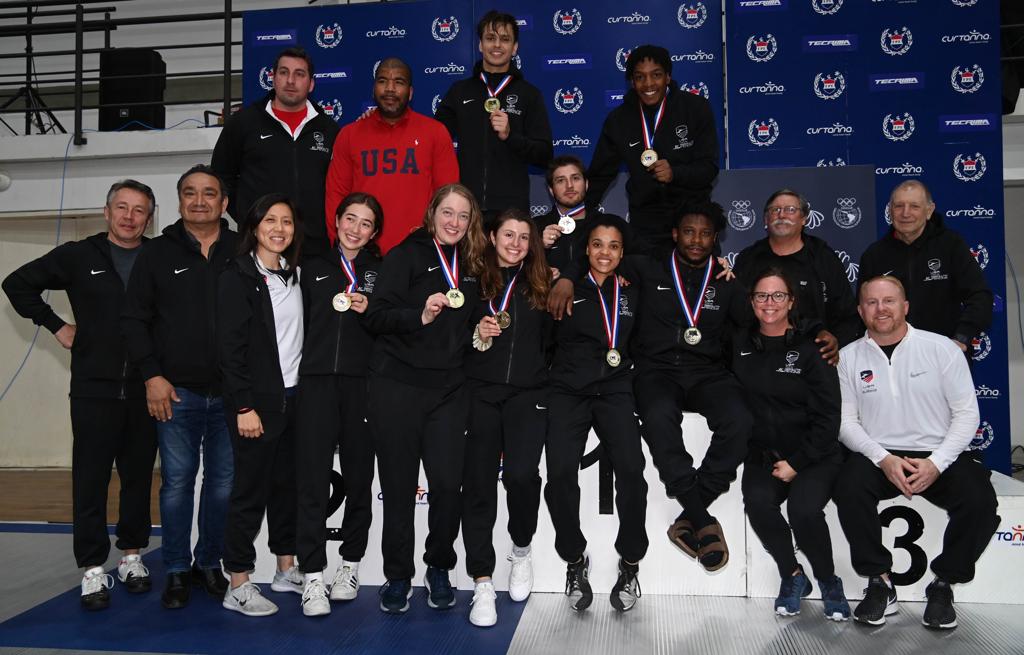 Members of the gold medal-winning women's and men's saber teams pose with their coaches and cadre at the 2022 Pan American Senior Championships in Paraguay. (Photo by Eva Pavía Gómez/#BizziTeam) 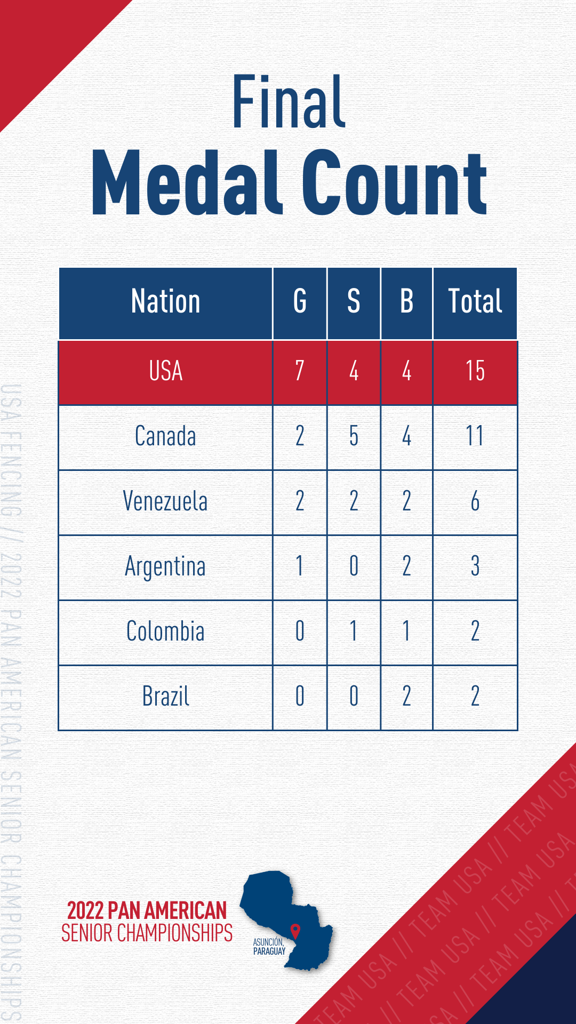 Those colors: gold, silver and bronze.

The top-ranked fencers from the United States brought home 15 medals — seven of them gold — from the 2022 Pan American Senior Championships in Asunción, Paraguay. The impressive performance included seven medals in foil (two gold), six in saber (four gold) and two in epee (one gold).

The Pan American Senior Championships — commonly known as Zonals — bring together the top fencers from the Pan American Fencing Confederation, which includes 33 nations across North America, Central America and South America. This was the first year the event has been held since 2019.

Each nation can send up to four fencers, and the 24 who qualified for Paraguay (and the 2022 Fencing World Championships in Egypt) represent an exciting mix of Olympians and fencers making their debuts on fencing’s most illustrious stages.

Each member of that trio — all Tokyo Olympians — also helped their fellow fencers win gold in the team competition. These teams brought home gold medals from Paraguay:

Next up for the 2022 Senior World Team: training and preparation for the 2022 World Fencing Championships, which begin July 15 in Cairo, Egypt. 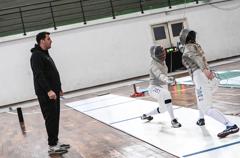 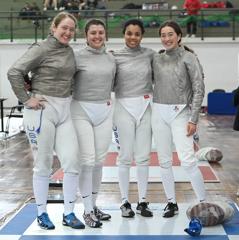 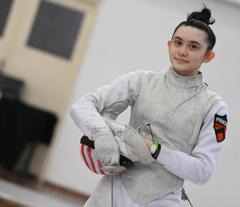 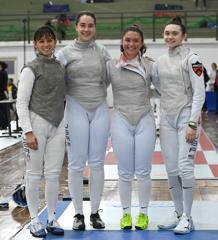 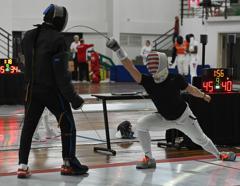 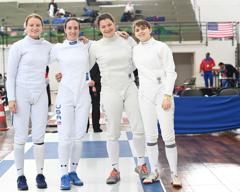