From Oct. 7-10, more than 2,100 athletes from across the country will unite inside the Minneapolis Convention Center for the first national fencing tournament of the season. 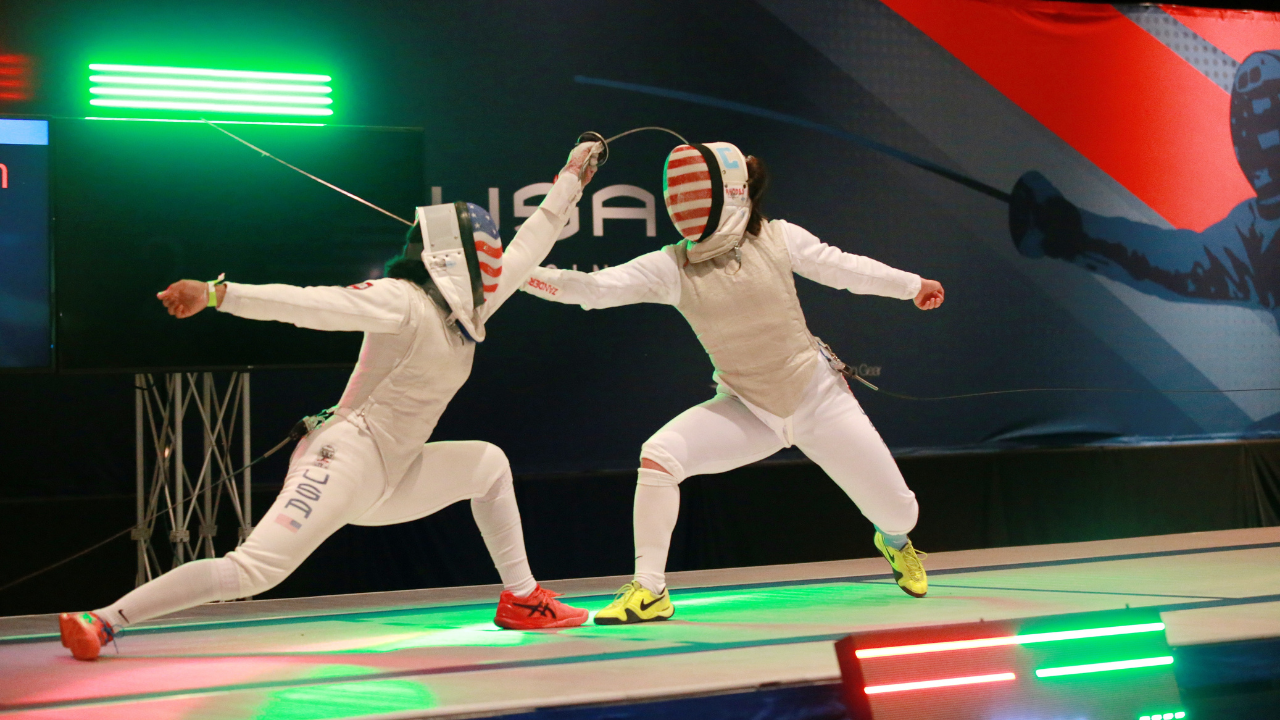 Lauren Scruggs (left) squared off against Zander Rhodes in the Division I Women's Foil final at the April NAC in Charlotte. (Photo by Serge Timacheff)

More than 2,000 of the nation’s top fencers, from talented youngsters to experienced Olympians and even an Olympic champion, have their sights set on achieving greatness — however they might choose to define that term.

For senior-level fencers competing in Division I (the top division), "greatness" might mean a trip to the 2023 Fencing World Championships next July in Milan, Italy.

While many will compete for a spot on the Senior World Team, only 24 will earn enough qualifying points over the next six months to secure a place on the team for Milan.

The quest to earn those points begins at the October North American Cup, scheduled for Oct. 7-10, 2022, at the Minneapolis Convention Center. That’s where more than 2,100 athletes from across the country will gather to compete in foil, epee or saber.

The competition in Division I will be strong indeed with 1,240 of the nation’s highest-ranked fencers set to compete. Of the 25 fencers on the 2022 Senior World Team, 24 are planning to compete in Minneapolis — including all eight of Team USA's medalists from the 2022 Fencing World Championships in Cairo.

Since the October NAC is the first domestic tournament since Senior Worlds, this is something of a homecoming for our Team USA medalists. If you happen to see one of these fantastic fencers, be sure to congratulate them!

But the high-stakes fencing doesn’t end with Division I.

Medals and qualifying points are on the line in the other three categories being contested in Minneapolis: Cadet (for fencers 17 and under), Y-14 (for fencers 14 and under) and Parafencing (also known as wheelchair fencing).

The Parafencing events feature two Paralympians — Ellen Geddes (Aiken, S.C.) and Scott Rodgers (Highlands Ranch, Colo.) — as well as a number of hopefuls looking to improve their ranking ahead of the 2024 Paralympics in Paris, where Team USA will look for its first medal in wheelchair fencing since Rodgers earned bronze in 2004. 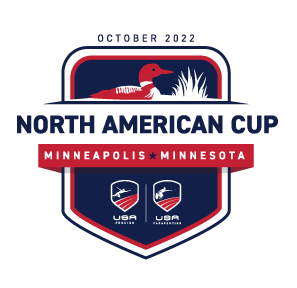 See who's registered for the October NAC

Info for Spectators and Visitors