Olympians to Compete at the October NAC in Portland this Weekend 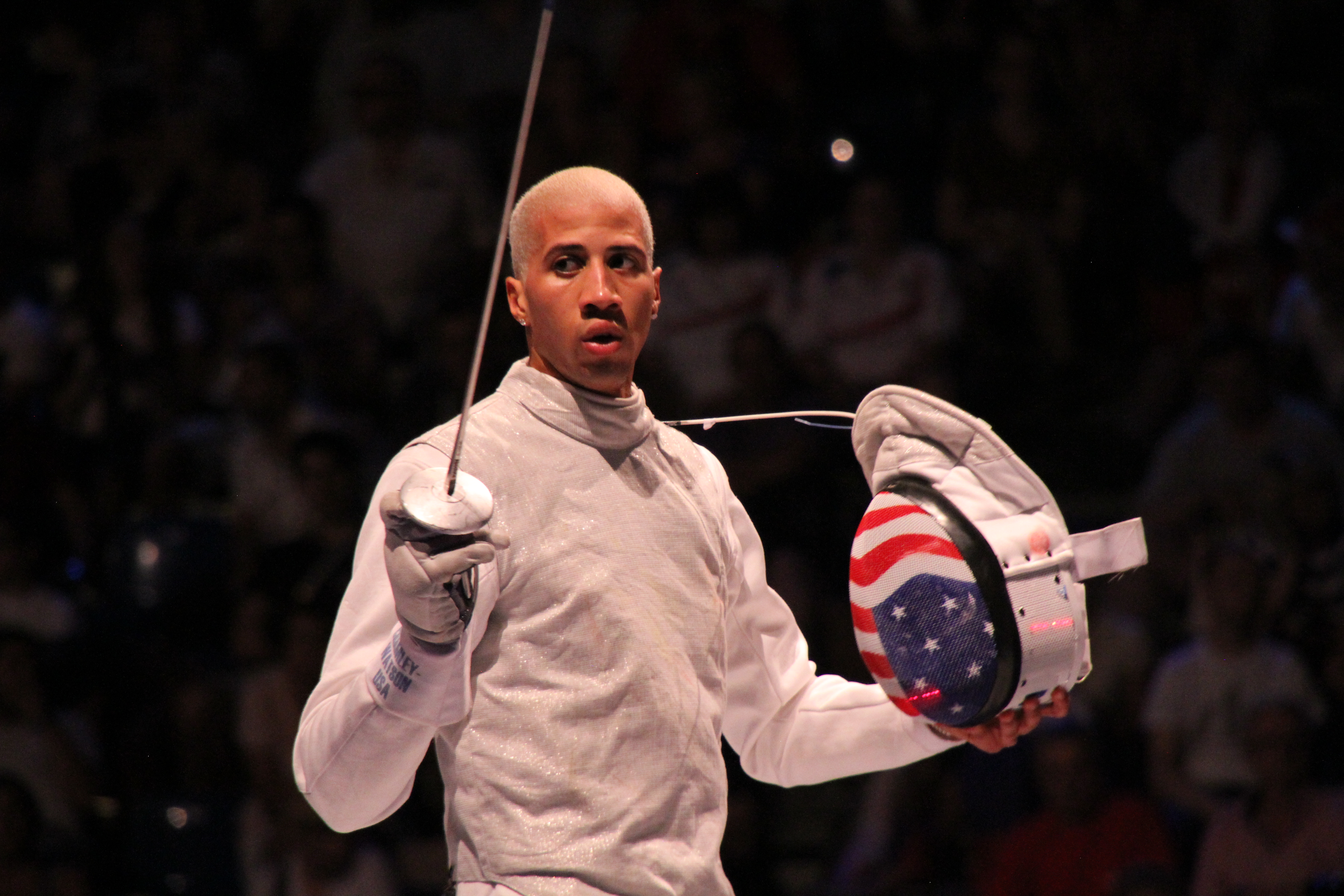 Miles Chamley-Watson, the 2013 Senior World Champion in men's foil, will compete in his first tournament of the new season in Portland. Photo Credit: Nicole Jomantas 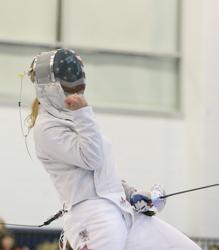 (Colorado Springs, Colo.) – Many of the best fencers in the world will be in action at the October North American Cup in Portland, Ore. from Oct. 10-13.

The tournament is the first event of the 2014-2015 season and will serve as a qualifying competition for the 2015 Senior World Championships in Moscow, Russia.

Competition will be held at the Oregon Convention Center and medals will be awarded daily with more than 1,600 athletes scheduled to fence throughout the tournament.

All three weapons (epee, foil and saber) will be contested and athletes will fence in Division I, Division II, cadet and senior team events.

The Division I field is highlighted by Beaverton native Mariel Zagunis – a two-time Olympic and five-time Senior World Champion in saber who is fencing in her first North American Cup since 2008.

Two of Zagunis’s former Senior World teammates will be competing in Portland as well – Eliza Stone (Chicago, Ill.) who won gold in the team competition with Zagunis in July and bronze in 2013 as well as Daria Schneider (New York City, N.Y.) who was on the squads that won bronze in 2011 and 2012.

In addition to Zagunis, the following members of the 2012 U.S. Olympic Team also will be fencing in Division I events at the October NAC:

More than 100 athletes from throughout Oregon are registered to compete in the October NAC as well. One of the top athletes to watch from the Portland area is 18-year-old Sage Palmedo (Portland, Ore.) A three-time medalist at the Junior World Championships, Palmedo trains with Zagunis and won medals at three Division I North American Cups during the last year.

“The city of Portland has been a great host to USA Fencing events in the past and we’re looking forward to returning to the Oregon Convention Center for the October North American Cup,” said USA Fencing Executive Director Kris Ekeren (Littleton, Colo.) “As the home of USA Fencing’s most decorated fencer in history, Mariel Zagunis, Portland has been a hotbed of fencing for more than a decade and we appreciate all of the work and support the Oregon Division has committed to helping make this tournament a success.”

All events are free and open to the public with the competition schedule as follows (All times are approximate start times and events continue through completion of the finals):