Olympic Medalists to be Honored in San Francisco: Sunday, Sept. 4

The U.S. Olympic Fencing Team earned four medals in Rio – the third greatest haul for the team in its history – and three medalists will be on hand in San Francisco where members of the community can meet the Olympians, hear about their experiences in Rio and learn about fencing first-hand.

USA Fencing will be at historic Pier 39 next to the Hard Rock Cafe on Sunday afternoon from 1-3 where athletes will be conducting demos.

From 4-6 p.m., the community is invited to the Massialas Foundation (MTEAM) at 2530 Taraval St. in San Francisco to meet Zagunis, Wozniak, Trzopek and two-time Olympic medalist Alexander Massialas (San Francisco, Calif.) as the MTEAM celebrates Team USA’s accomplishments at the 2016 Games in all three Games.

Admission to the MTEAM celebration is complimentary, but space is limited. Visit www.usafencing.eventbrite.com to RSVP by 10 a.m. on Sunday to guarantee availability.

Massialas, Zagunis, Wozniak and Trzopek also will be participating in an exclusive VIP dinner that will include a cocktail hour and dinner with the Olympians, plus insider conversation from the fencers on their experiences at the Olympic Games. Limited tickets are available and may be purchased online here. 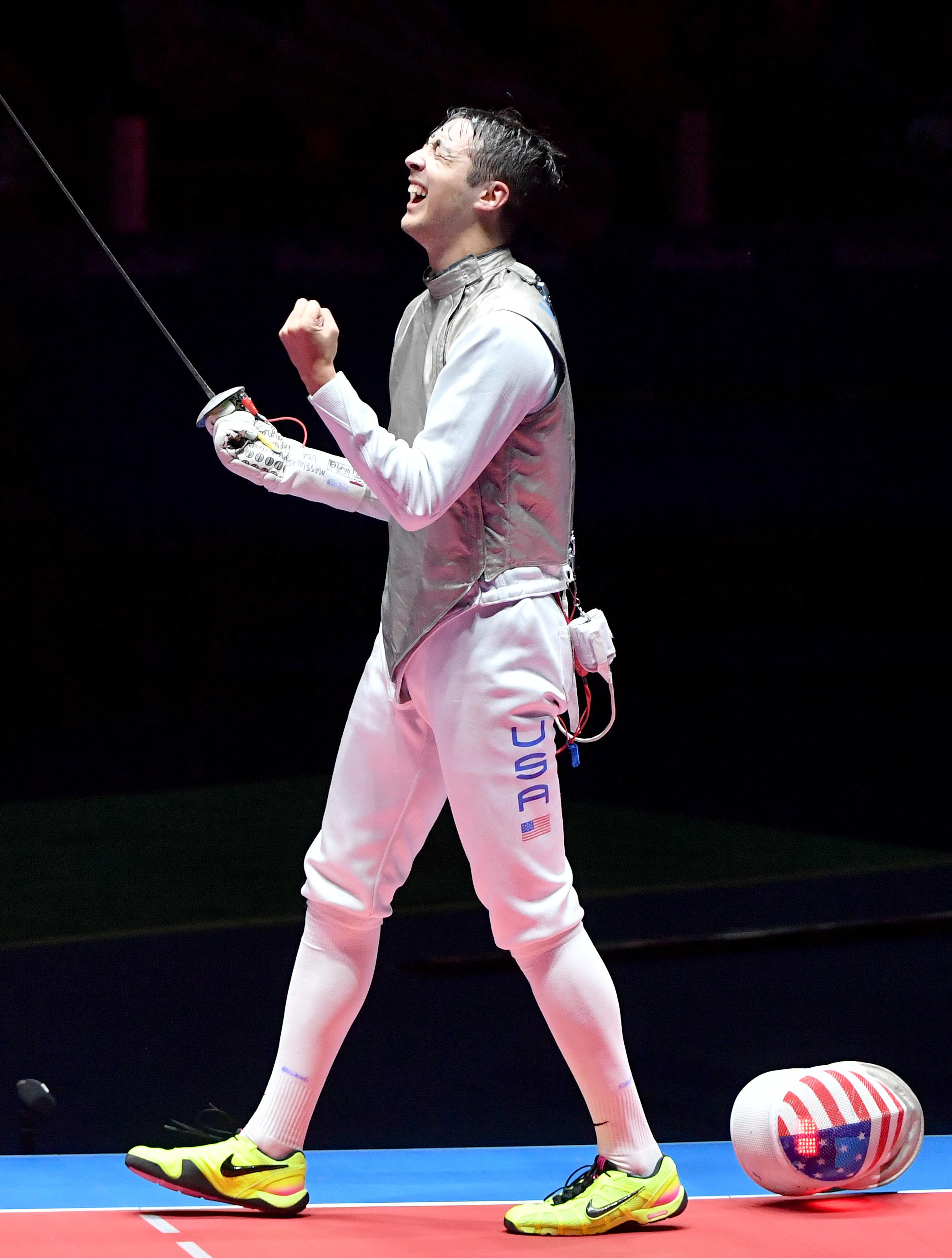 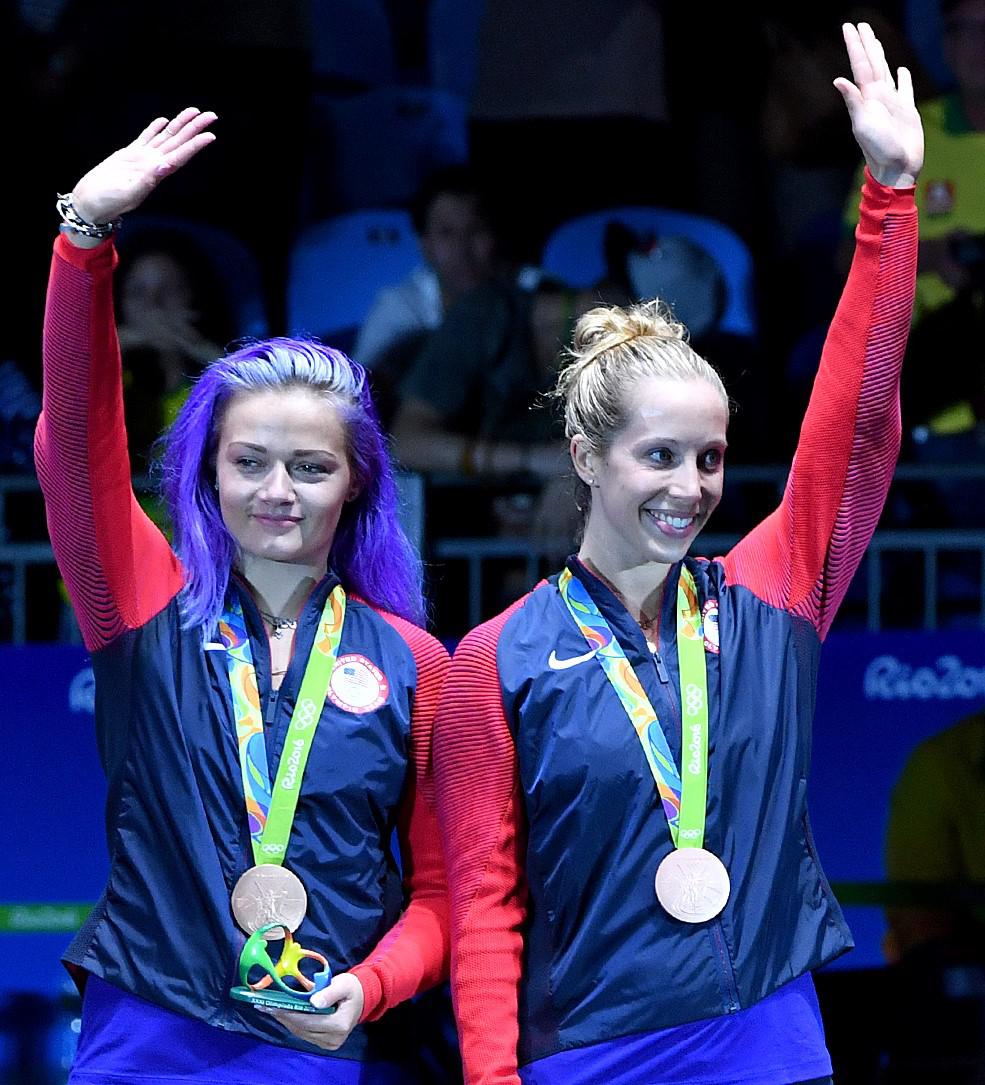