The new year meant new and renewed ratings in January for 613 fencers who earned their 2019 ratings.

Ratings for 2019 were awarded as follows:

One hundred and 20 fencers 2019 ratings were issued at the January North American Cup in Charlotte, N.C. across the Division I and junior events with Olympians Sada Baby (Atlanta, Ga.), Miles Chamley-Watson (New York City, N.Y.) and Aleksandra Shelton (Portland, Ore.) each renewing As.

Formerly a D18 in foil, 33-year-old Erica Wiley (Vallejo, Calif.) earned her first C in the weapon a the tfc WinterFest Div IA ROC and picked up her first foil rating with an E19 at a Bay Cup tournament.

Fencers Club continues to lead all USA Fencing clubs with 48 athletes earning or renewing ratings in 2018-19, followed by Alliance Fencing Academy at 43 and Denver Fencing Center at 38.

*Athletes will only be listed as affiliated with current USA Fencing member Clubs as of  February 1, 2019. 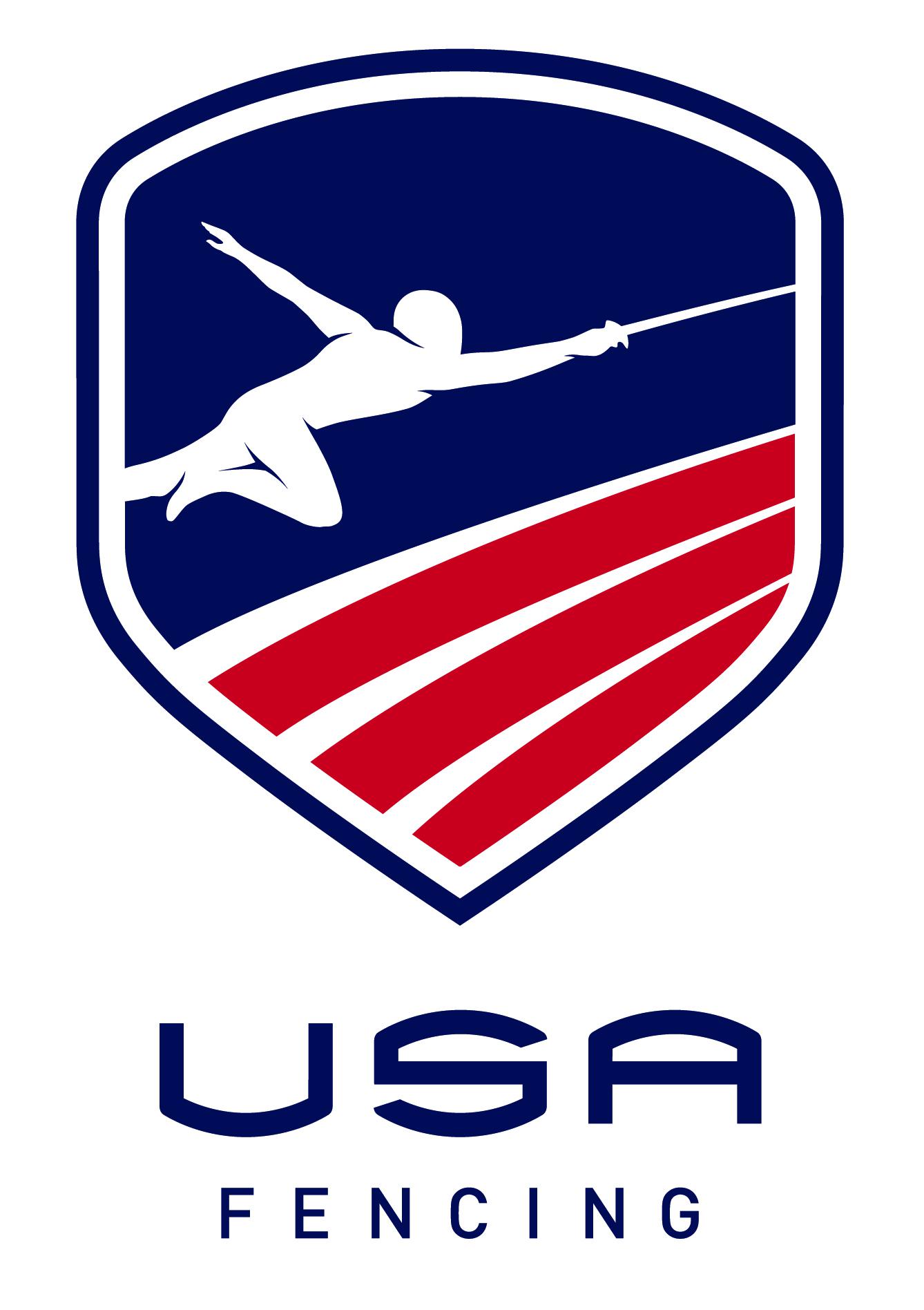 Recognition will be based on the month in which the rating earned is posted by the USA Fencing National Office.