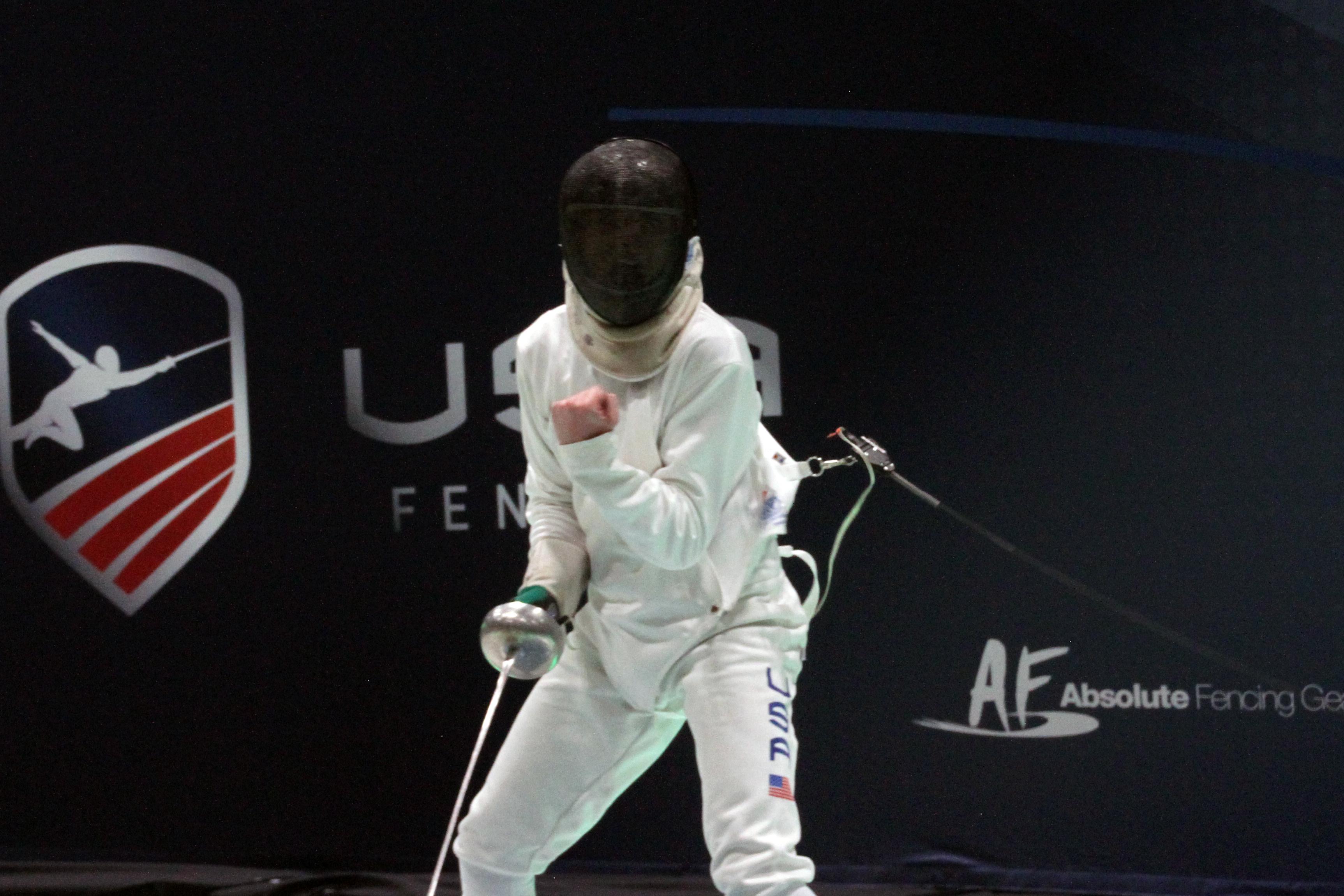 (Colorado Springs. Colo.) – USA Fencing is pleased to announce the 2021-22 national events schedule with tournaments to be held with locations on the East and West Coasts as well as in the West and Midwest.

The 2021-22 schedule will include seven national events instead of the eight tournaments that have been held in past seasons with the schedule beginning during the last weekend of October and resuming during the second weekend of December. The new season’s schedule is a transitional one as USA Fencing continues to assess event combinations and explore new locations for upcoming seasons.

Details regarding registration opening and deadline will be released soon.

The 2021-22 season will kick off in St. Louis at the October North American Cup from Oct. 29-Nov. 1 at the America’s Center. The host city for the 2018 Summer Nationals, St. Louis continues to be the hub of major events for Olympic sports, including the 2020 U.S. Olympic Team Trials – Gymnastics and the 2021 NCAA Division I Wrestling Championships. The October NAC will serve as both the first major event after the Olympic Games as well as the first domestic qualifier for the 2022 Senior World Championship Team. Cadets also will look to earn points toward qualification for the 2022 Junior and Cadet World Team. In addition, parafencers and Y14 athletes will compete for the first time in the new season.

Seniors, juniors and cadets will return to action at the December North American Cup which will be held from Dec. 9-12 at the Greater Columbus Convention Center. The home of the 2019 Summer Nationals, Columbus was recently awarded five NCAA Championship events to be held in the Ohio capitol from 2023-2026, including gymnastics and volleyball as well as the 2024 NCAA Fencing Championships.

For the first event of 2022, the NAC circuit moves to the West Coast for the January NAC, which will take place from Jan. 7-10 in San Jose, Calif. The home of the 2015 Summer Nationals, the San Jose McEnery Convention Center will host Division I and junior athletes who will continue their quest for spots on the 2022 Senior, Junior and Cadet World Teams while veteran athletes will be competing with fencers in the 50-59, 60-69 and +70 categories fighting for Veteran World Team qualification in their first event of the 2021-22 season. Parafencers also will be in action for their second domestic tournament after the Tokyo Paralympic Games. San Jose has been the host of multiple rounds of NCAA March Madness as well as the 2012 and 2016 U.S. Olympic Team Trials – Gymnastics and the 2018 and 2021 U.S. Figure Skating Championships.

National Championships will be on the line in the junior, cadet and junior team categories at the Junior Olympic Championships in Salt Lake City, Utah from Feb. 18-21. The last domestic qualifier for the 2022 Junior and Cadet World Team, juniors and cadets return to the Salt Palace Convention Center – home of the 2017 Summer National as well as the 2021 USA Judo Youth Nationals and the 2018 USA Weightlifting American Open.

In March, Y14, Y12, Y10 and veteran fencers will compete at the Greater Richmond Convention Center in Richmond, Va. at the March North American Cup. Richmond will welcome veteran fencers for the first time since the 2018 April NAC with athletes competing in both open and age categories. The event also will serve as one of the qualification events for the 2022 Veteran World Championships. The host of the final selection tournament for the 2016 and 2020 U.S. Olympic Fencing Teams, Richmond was the site of the 2021 USA Field Hockey National Indoor Tournament as well as the past host of NCAA Women’s Basketball Championships and Men’s March Madness first and second rounds.

Dates and location for the Division I/Parafencing National Championships and April NAC will be released in the coming weeks.

The season will conclude at the 2022 USA Fencing National Championships and July Challenge with the world’s largest fencing tournament being held for the first time in Minneapolis, Minn. More than 5,000 competitors are expected to fence for gold in more than 100 events from July 2-11 with athletes ranging in age from 8-80+ fencing at the Minneapolis Convention Center. Minneapolis has been the host of five NCAA Championships between 2018 and 2019 alone as well as 2018 Super Bowl and WNBA All-Star Game.

As a reminder, USA Fencing will rotate the Summer Nationals Championship event (East, Central, West) with the 2022-23 event slated to take place in the western United States.