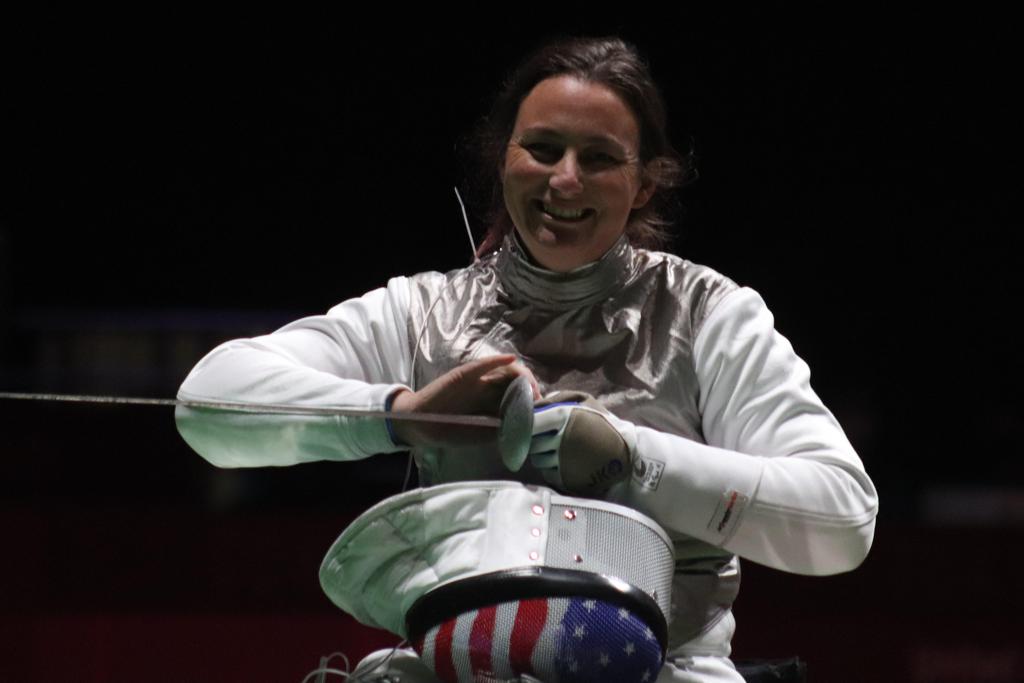 Competing at her first Paralympic Games, Ellen Geddes earned 10th place in Category B women's foil on the final day of individual competition in Tokyo. 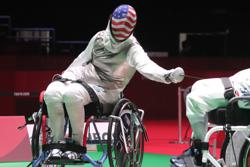 Geddes went 2-4 in pools to advance to the direct elimination rounds.

“It’s great for the first time here,” said Geddes, who is the first women's Category B fencer to compete for the United States since 2008, of the result. “I would’ve much preferred to move up again and it just wasn’t an opportunity today, but I am glad that I made it into the top 16. A 10th-place finish certainly isn’t something to be that disappointed about.”

“Overall, my fencing felt better,” said Geddes, a four-time World Team member. “In the pools, I felt more in control of my bouts and I felt like I belonged on the stage and that I could figure out what all my opponents were doing and make a plan.”

In the table of 16, Geddes faced Mezo in a rematch of their pool bout, but came up short, 15-6, taking 10th to go with her 11th-place finish in individual women’s epee.

“The DE, it wasn’t my day,” Geddes said. “I was really struggling to get my body to cooperate with me. I thought that I was doing one thing and then my point would not be where I thought it was, so I think that I was struggling a little bit with fatigue by the time I got to the DE. It’s been a tough three days, but that’s no excuse. You have what you have and that’s where it was, and it wasn’t enough today.”