The award honors the top-contributing school on the 2020 U.S. Olympic Fencing Team in Tokyo. The recognition will take place as part of the Team USA Collegiate Recognition Awards celebration. 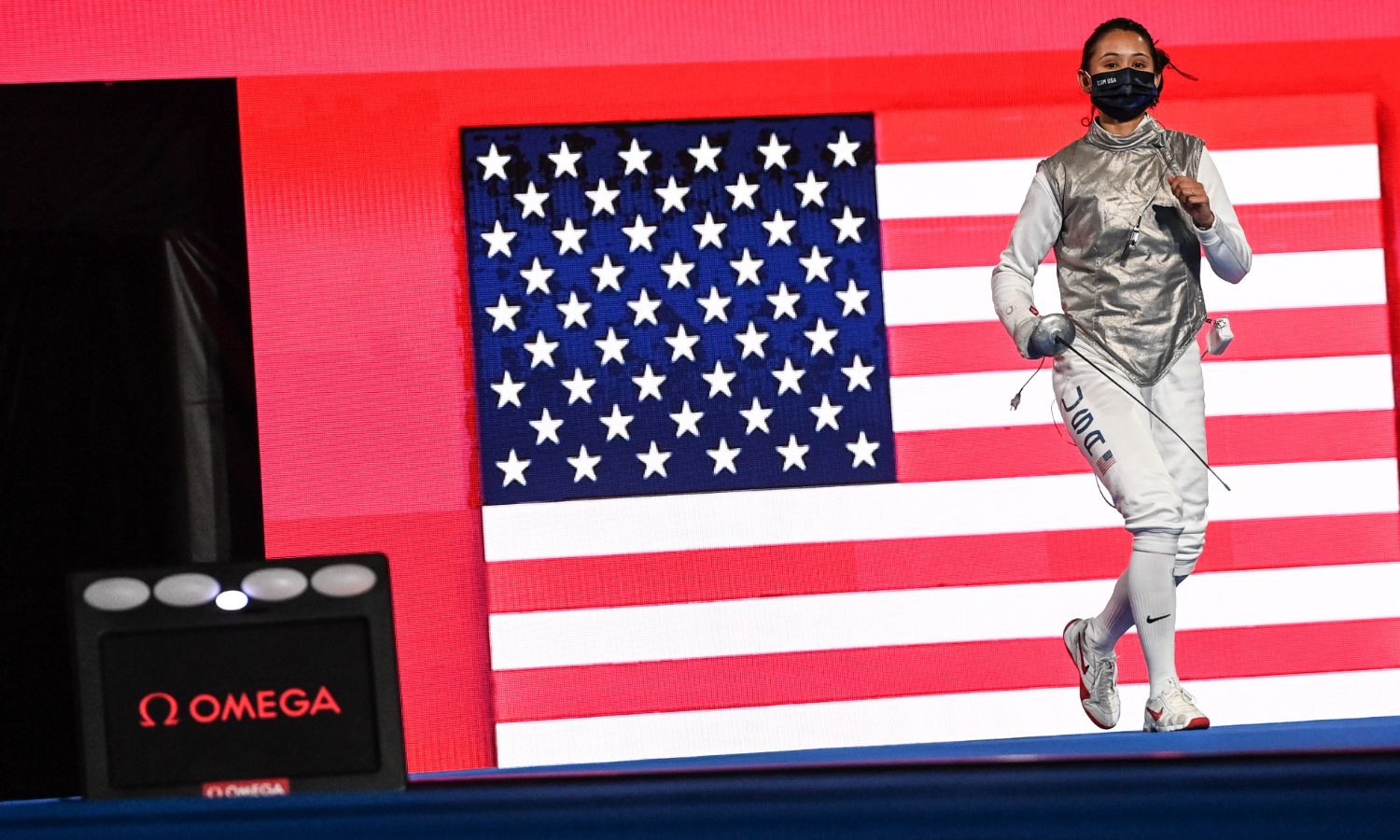 Lee Kiefer OLY heads to the strip for her semifinal bout in the Tokyo Olympics. Kiefer, a Notre Dame graduate, won gold in women's foil in Tokyo.

COLORADO SPRINGS, Colo. — USA Fencing announced today it will honor the University of Notre Dame as the winner of its 2020 USA Fencing Collegiate Impact Award, which honors the top-contributing school on the 2020 U.S. Olympic Fencing Team in Tokyo.

As part of the recognition, Matt Weldy, Notre Dame’s Monogram Club executive director, will be honored during the Team USA Collegiate Recognition Awards that will run in conjunction with the National Football Foundation’s 64th Annual Awards celebration on Dec. 6, 2022, in Las Vegas.

At the Olympic Games in Tokyo, 22 of 23 athletes (96%) of the U.S. Olympic Fencing Team competed collegiately. Notre Dame had eight athletes on the team — more than any other school — which earned the Fighting Irish the 2020 USA Fencing Collegiate Impact Award.

“The numbers don’t lie: collegiate fencing is a proven pathway to the Olympic and Paralympic Games,” said USA Fencing CEO Phil Andrews. “The world’s best fencers come to the United States to attend prestigious colleges like Notre Dame — places where they receive a top-tier education and train with some of the globe’s finest fencing coaches. For fencers representing Team USA, this makes collegiate fencing the perfect place to prepare themselves to go for gold at the Olympics and Paralympics. In Tokyo, they did just that — with three of our five medalists representing both Team USA and the Fighting Irish.”

Read more about the Team USA Collegiate Recognition Awards — and about Team USA’s collegiate footprint in Tokyo — at TeamUSA.org/CollegiateImpact. 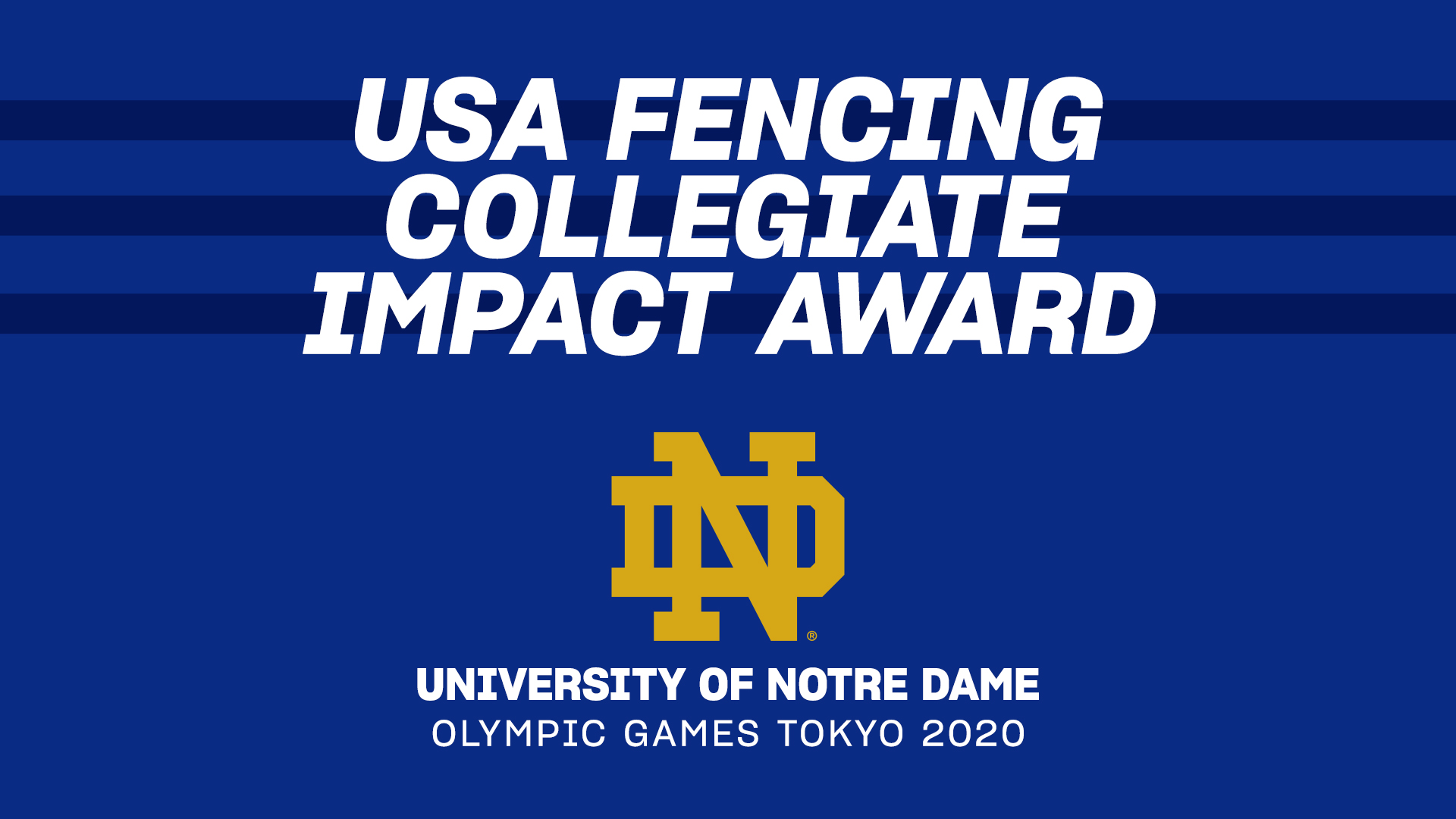